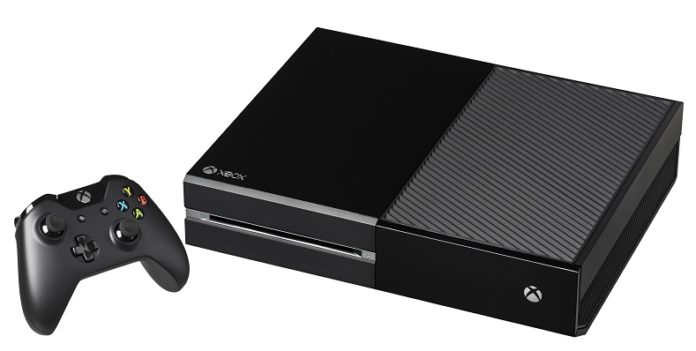 Project Scorpio is Microsoft’s 4K ready Xbox and it is due to be released in Winter 2017. Microsoft has claimed that it will be the most powerful console ever released. However, we don’t know many other details. Here are some of the key point we do know.

What Actually is it?

Confusingly Microsoft is also releasing the Xbox One S which is similar to the PlayStation 4 Pro in that is upscales games to 4K. However, Project Scorpio is going to be a fully 4K console and a different console in its own right. Think of it like an even better Xbox One that won’t be called an Xbox One. Whether or not it will signal an entirely new generation of consoles is yet to be seen, but the major highlight right now is the native 4K gaming. Due to this fact it is expected that it will cost more than both the Xbox One and Xbox One S.

How powerful will it be and what can it do?

While the actual specs for Project Scorpio haven’t been release it is stated that it will be 5 times more powerful than the Xbox One. This will allow it to natively run games in 4K. The PS4 Pro is able to upscale to this resolution and it is barely discernible from actual 4K, so Project Scorpio must be able to do more than just increase the fidelity of games. The added power will mean that game worlds can be rendered in real-time quicker and allow for more players and enemies to appear on screen at the same time. Another benefit is that because the Xbox One uses Microsoft Windows and so too will Project Scorpio, then developing games for both platforms is much easier.

It has also been stated that there will be some kind of VR available for Project Scorpio. However, it will need to be purchased separately costing in the range of $600 – $800 (£499 – £689). Microsoft won’t be developing their own VR headset and instead, will use one of the already established headsets like the HTC Vive or Oculus Rift. Project Scorpio will also use the Microsoft HoloLens for augmented reality. As the console is paired so closely to the PC version of Windows we could soon see more exclusive games on Project Scorpio. For example, we could see online casinos like Lucky Nugget Casino where players can enjoy progressive slot machines and in the future maybe enjoy them on either VR or AR, too.

One of the major benefits of the added power Project Scorpio provides is that it can maintain graphical fidelity while also keeping the game running at 60 frames-per-second. Microsoft has stated that games will always run at their maximum resolution on Project Scorpio. Whether that means games made for current generation consoles will maintain this standard or whether this will also be true for games developed exclusively for Project Scorpio remains to be seen.

How much will it cost?

We already know that Project Scorpio will cost more than the current Xbox One and Xbox One S. However when looking at the cost of VR ready PCs they come in at around $800-$900 or £600 that is a lot compared to the price of the Xbox One S which costs roughly $299 or £249. As you can already see it is a huge amount more than current console prices. Whether this will come with a VR headset bundled in or the HoloLens hasn’t been revealed yet. Microsoft hasn’t announced the official retail price for Project Scorpio yet and it could end up being less than the price estimated above. However, because Microsoft wants it to be comparable to VR ready PCs it could be difficult for them to ensure the price as low as other consoles.