Low spec ‘potato PCs’ are a thing of the past. Whilst many eSports pros might have started their careers on the family living room computer, they now find themselves playing them out on some of the fastest machines in the business. And with good reason, too – you get what you pay for, especially where technology is concerned, and, when a championship title is on the table, only the best of the best will do. High frame rates, rapid response times and crisp, clean graphics can be the difference between a victory and a loss, a headshot and a swerve to the right. If you’re looking to up your game, if you’re curious what top tier gear sponsors have on offer, look no further. Here’s a rundown of the industry tech, from over the ear headsets to a dozen button mice.

Thanks to sports growth and high-end sponsorship, many pros find themselves landed with complete rigs upon arrival. These machines aren’t exclusive to the kings and queens of the scene, however. They’re intended as an advertisement. Companies like HP offer up their Omen range to streamers and players alike as a live show of what their tech has to offer, both on and off the stage. The heart of any gaming PC is its graphics card, of course – in an Omen range rig or in an Alienware setup, everything is built around its capabilities. The higher the graphical memory, the greater quality of game that can be played. Some combat titles such as PUBG are simply unavailable without a top tier machine on hand, for example, and others like Overwatch require a basic mid-tier minimum.

Not all online games are bottlenecked by your budget, however. Old-school RuneScape’s PVP Deadman tournaments are pretty low key and in-browser games, in particular, aren’t in any desperate need of a supercomputer. Betsafe’s UK online slots and multiplayer card games, which utilise HTML5 or Flash, can even be played on a decent tablet in some cases! That means entertainment can be at the every day gamer’s fingertips anytime, any place. 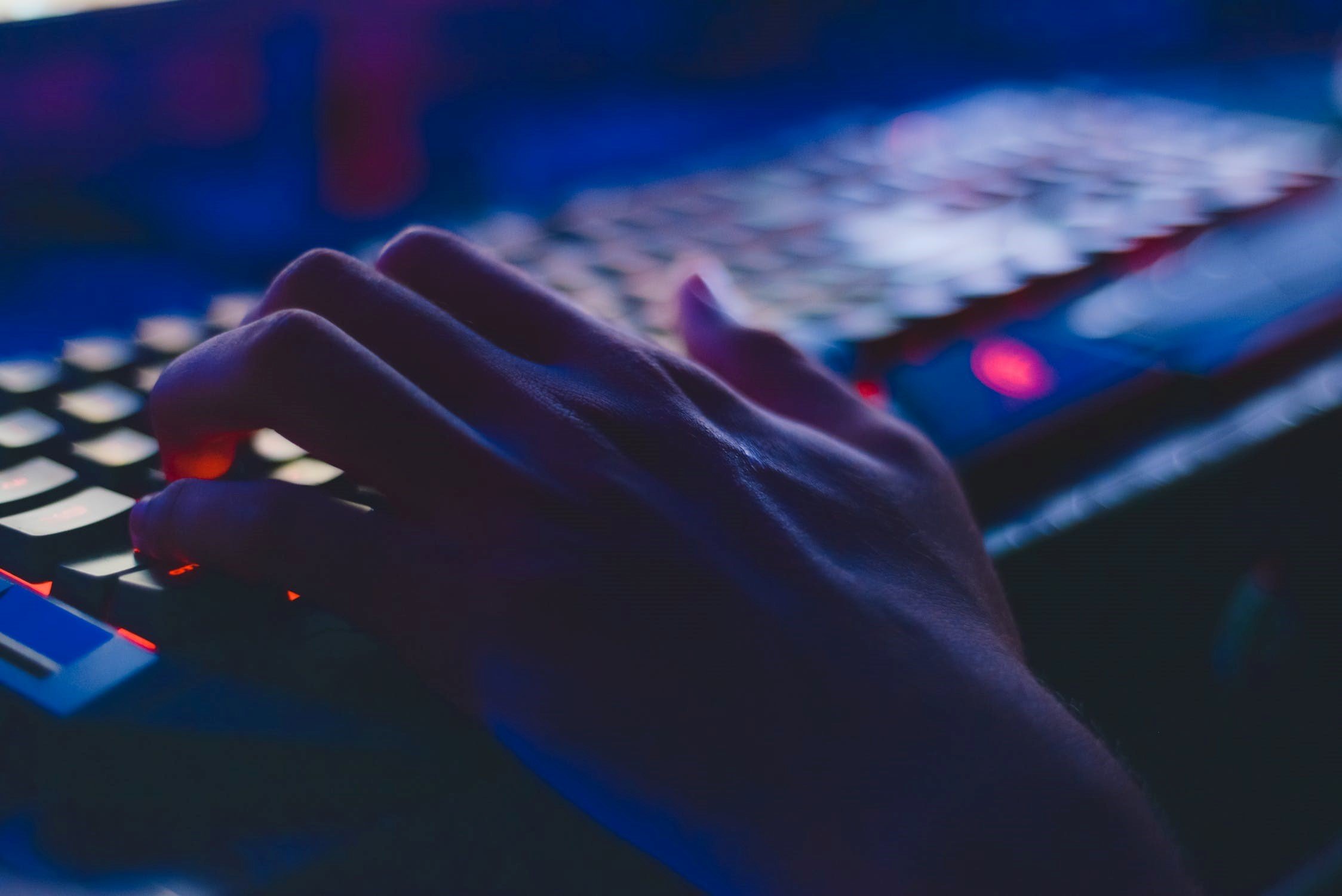 Tap tap, tap tap tap. Whether you’re dropping into an MMO or an online battleground, your keyboard is the first line of defense for any savvy gamer. And, believe it or not, its quality can have a profound effect on your gameplay. Take a look at any high-end Razer product for example, such as the BlackWidow mechanical – yes, it’s sleek and colorful, but, more than that, it’s customizable. Pros can create macros and designate certain keys for certain uses – in a high action per minute game like StarCraft 2, such capabilities can be invaluable.

Tired of that old windows two piece? It’s not often you’ll find a pro wielding a cheap mouse, that’s for sure. A Logitech Prodigy or Proteus might be more appropriate. Raise your DPI, change your speed and react faster. That’s what top-tier mice are all about. Key bind to mouse buttons for specific interactions, then speed yourself toward victory.

Just like physical athletes, eSports players are at their best when equipped with top peripherals, when playing on lightning-fast machines and when under the pressure of competition. Got a favorite team? A favorite player? Grab their gear and upgrade your play. Victory awaits!

Tom Griffiths - Feb 23, 2017 0
Cooler Master have been in the AIO liquid cooling market for a while now and they have just released their new MasterLiquid 120 and 240 coolers which are now available to purchase from selected retailers.
Go to mobile version
%d bloggers like this: