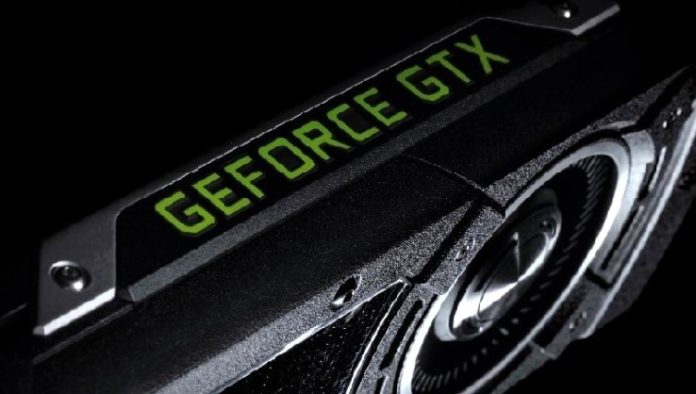 The company’s plans for 2017 and 2018 are quite hefty and infamous leaker Ishimura gets everyone’s thanks for giving a sneaky glimpse into NVIDIA’s potential GPU roadmap for next year and beyond. The same person who gave us detailed information about the company’s next generation Volta GV104, GV102 and GV110 GPUs a few months back has come back on the Chinese Baidu forums to talk about the upcoming GeForce gaming graphics cards coming in the very near future and beyond.

One of the most interesting bits leaked is that NVIDIA would actually introduce a GTX 2080 Ti based on the GP102 GPU powering the flagship Titan X instead of a GTX 1080 Ti as previously thought. The new card would completely replace the GTX Titan X, deliver better performance and sell at a significantly lower price. 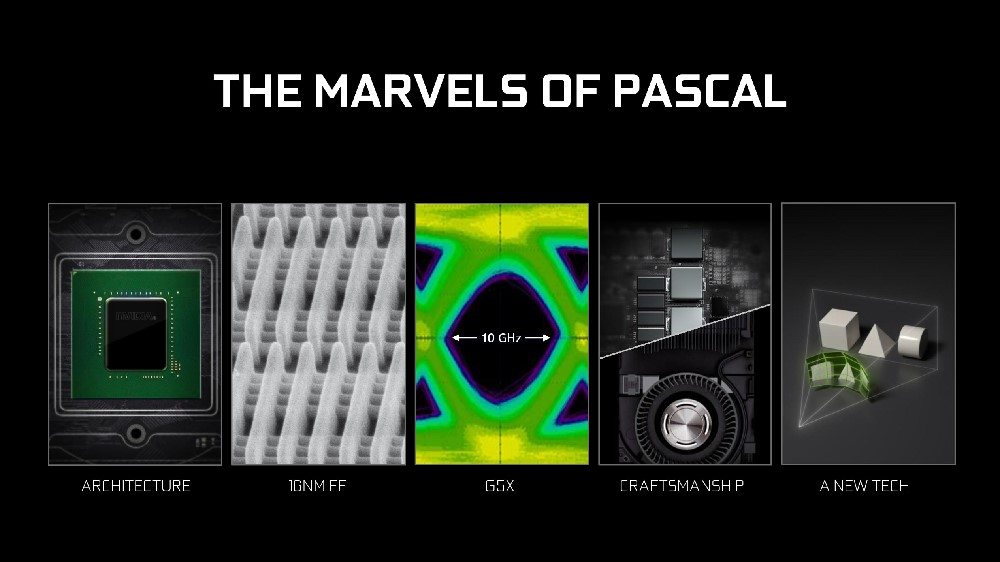 There are also plans to replace the existing GP104 based GTX 1080 and GTX 1070 cards with higher-clocked variants and bringing GDDR5X memory to a GTX XX70 class card for the first time, which is welcome news to any gamer. It’s not completely clear whether a potential GTX 2070 would also feature more CUDA cores than the existing GTX 1070. The clock speed bump and faster memory is believed to be enough to create a more competitive and appealing product than the existing offering from NVIDIA’s current selection. The GTX 1080 would also get replaced by a faster little brother card the “GTX 2080” variant.

But wait, there are more new GTX cards in the works!

GP106 and GP107 based graphics cards like the GTX 1060 and recently released GTX 1050 Ti and GTX 1050 are rumored to get a new variant too. The new cards are rumored to feature the same GPUs but with higher clock speeds and faster memory. These possible new GeForce GTX 2060 Ti and GTX 2060 graphics cards will succeed and replace the existing GeForce GTX 1060 6 GB and GTX 1060 3 GB offerings from NVIDIA in the mid-range gaming market.

AMD Zen Plus CPUs, Vega 20 & Navi GPUs To Be Built On 7nm FinFET – Globalfoundries Announces Risk Production For 2018, the refreshed parts are rumored to land sometime in the middle of next year, more towards the end of the summer and beginning of the back-to-school season. The GTX 2060 Ti and GTX 2060 are both expected to feature 6GB of GDDR5 memory and the same 192-bit memory interface. They’re also expected to launch at even more affordable MSRPs compared to their older, departing siblings.

NVIDIA’s refreshed $200-$300 GeForce 20 series graphics cards are expected to go head-to-head with AMD’s brand new Vega 11 GPU. Vega 11 is AMD’s entirely new mid-range GPU based on the new V9.0 graphics architecture. The GPU will feature second-generation High-Bandwidth Memory and has been designed from the ground-up to be both faster and considerably more power efficient than AMD’s current Polaris 10 based RX 480 graphics card.

Little is known about Vega 11 other than it’s expected to replace Polaris 10 this year. It’s projected to deliver more than 7 TFLOPS of single precision compute compared to the Radeon 480’s 5.8 TFLOPS all the while coming in at a lower TDP than 150W. NVIDIA’s refreshed GP106 GTX 2060 Ti and 2060 would face fierce competition from AMD’s Vega 11 should they launch this year, as of published date there is no confirmed release date for Vega 11.

NVIDIA Volta To Support GDDR6 & HBM2 Memory
Moving beyond 2017, its rumored that Volta will be set to replace the Pascal refresh in 2018. The new GPU architecture will be based on a more refined version of TSMC’s 16nm FinFET process. The new architecture will, just like Maxwell before it, focus on pushing the performance per watt envelope without the help of a die shrink, using the same basic process node as its predecessor.

AMD are also rumored to be prepping a monster $10,000 Vega 10 powered “Dracarys” Graphics Card With 1TB+ Of Memory, at this time very little is currently known about the Volta architecture itself. However NVIDIA is planning to introduce Volta GPUs paired with HBM2 as well as GDDR6 memory to improve performance even more. GDDR6 chips rated at 16Gbps are expected to boost memory bandwidth by 60% compared to current GDDR5X 10Gbps memory chips, which is currently only used in the Titan X & GTX 1080 cards.

GV104 represents Nvidia’s bread & butter Volta gaming GPU. The company will target the popular ~$400 segment with a cutdown variant version of the chip and the high-end with a fully enabled variant. According to what is currently known the company won’t veer much from what its historically done with its 104 class chips. GV104 will replace GP104, the chip that powers the current generation GTX 1080 and GTX 1070 cards, and the very same chip that will power their currently rumored refreshed variants in 2017.

The GV102 chip is set to replace the GP102, the chip that’s expected to power the GTX 2080 Ti and currently powers this generation’s GTX Titan X. The GV102 will be the fastest gaming chip NVIDIA has to offer in the Volta stack. Whilst the GV110 on the other hand is built purely for the professional market, including AI inferencing, deep-learning & datacenter workloads. The chip will be larger and more expensive than GV102, this higher price will bring much better features such as better double precision compute and HBM2 memory rather than GDDR6. The top-end server grade Volta cards are expected to feature 32GB of HBM2 & 1TB/s of memory bandwidth and debut sometime in 2018. Again this is currently rumored and there is not anything confirming that this is the way NVIDIA will be heading over the next year to 18 months.

These Tech Accessories Can Transform Your Online Casino Gaming Experience

Paul Davies - Apr 20, 2020 1
Online casino gambling has experienced steady growth in recent years. And with real casinos shut down indefinitely due to lockdowns and virus fears, this...
Go to mobile version
%d bloggers like this: