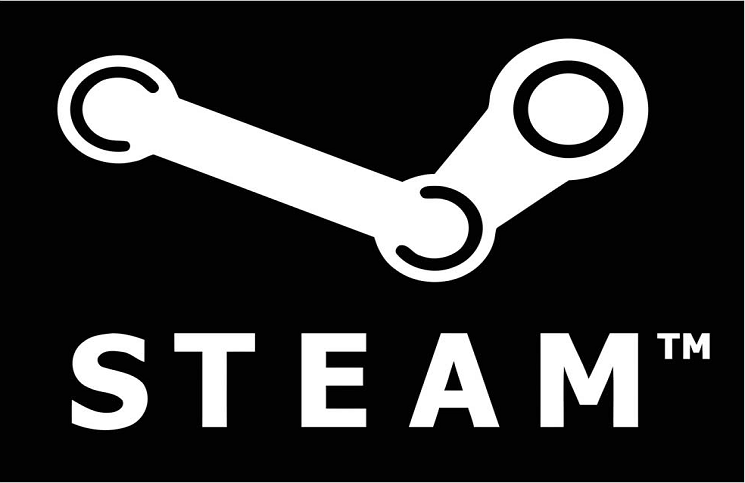 Well 2016 draws to a close with the last Steam chart of the year. With so many new games this month it’s surprising to see the lack of AAA reflected below. Then again, it was the Steam Winter Sale, when gamers of all ages send cheap gifts to people they only know through the internet.

An Xmas Miracle of sorts. Astroneer is that rare thing, an original, early access game that is already fun. There’s inevitable overlap with No Man’s Sky due to procedural planets and so much mining. But Astroneer is actually fun despite being in a very early state. With a decent roadmap and a ton of sales and good impressions I’m looking forward to what comes next for the little game that can.

I spoke too soon, an online, PvP, early access card game that is due to go Free to play in the future. This is what comes from Xmas drinking.

Part FPS, part Left 4 Dead clone based on the turn based Space Hulk, did they not see how that Xcom abomination turned out when they added real-time? It’s pure fan service that quickly becomes repetitive and a slow painful march to the end.

The Walking Dead: A New Frontier – Purchase on steam

Continuing the Walking Dead series where Season 2 ended, the opening two episodes tread famliar but enjoyable gameplay ground. It’s been a few years since Season 2 concluded and interesting to see how Clem has been fairing in the meantime.

Shadow Tactics: Blades of the Shogun – Purchase on steam

Set in Edo Era Japan, you stealth across various compact levels from a top down perspective. It’s like Commandos: Behind Enemy Lines but with swords instead of guns.

A snowboarding and skiing game from Ubisoft. Guess what type of game world it is, go on, I’ll wait. You guessed it, it’s open world. That’s not to say it’s not impressive, the controls are a little awkward at times, but it’s the usual competent Ubisoft open-world collectathon.

An action-adventure, roguelike-like that owes more than a passing resemblance to Enter the Gungeon. Just swapping guns and ammo back to magic and spells. Somehow it all works incredibly well.

1 hour for over 200 achievements. It’s the PC equivalent of Hannah Montana on the PS3. Which I’ve also never played, honest.

Yu-Gi-Oh! Legacy of the Duelist – Purchase on steam

Lewis Adams - Dec 12, 2019 0
Blackjack has been played for over 400 years and is popular around the world. In fact, it’s the most played casino game on the planet....
Go to mobile version
%d bloggers like this: