“Where oh where is the gaming world heading?” This is a question that occasionally crops up in the mind of any thoughtful gamer between bouts of Dota 2, Call of Duty or online poker. Well, the best way to answer this is to start with where it came from and work from there….

We don’t have to go all the way back to Pong and the original GameBoy (though a moment of nostalgia is never disagreeable) but we can skip along to the era of the N64 and the Playstation. This was the age of the console. Ah those glorious early noughties! Sure PC gaming was there in the background but it was Goldeneye 64 and Metal Gear Solid that were really the games everyone was going mad for.

Now the idea of blowing the dust out of a game cartridge is fairly surreal. Even having a game on a CD seems to be a bit on the eccentric side, doesn’t it? Well that might be pushing it but it’s true that more and more gamers are moving over to other media.

So what happened? Well the smart phone has a lot to answer for. For all that Snake was addictive (and can still raise the heartrate as the unwieldy reptile has a near miss with its own tail) it was nothing compared to Pokémon Go and Candy Crush. Then there’s the irresistible realm of online slots accessible on your mobile. Waiting for the bus has never been more pleasurable, in fact you might well find yourself regretting its prompt arrival as you have to tear yourself away from the virtual one-armed bandits. Online casinos such as InterCasino have certainly moved with the times and adapted to the new technology and demands of customers.

Alongside this path of evolution has been another one running in parallel: the general change in attitude to hardware and ownership. We’re far less concerned about the physical form of games than we used to be. We’re happy to use a service such as Steam or Origin to download a game. This has been facilitated by the internet of course and ties in with other areas of our culture such as downloading music with iTunes or streaming with Spotify.

The whole approach is shifting as the quantities of data involved with games increases year on year and the frequency of updates increases too. This sort of development can even be seen in business and the professions as companies and practices use Software as a Service (SaaS) and get all their technological needs dealt with in one easy-to-handle package. They get their tools, their storage, their protection and their updates managed by people who can take away the stress of it all and let them get on with their jobs. 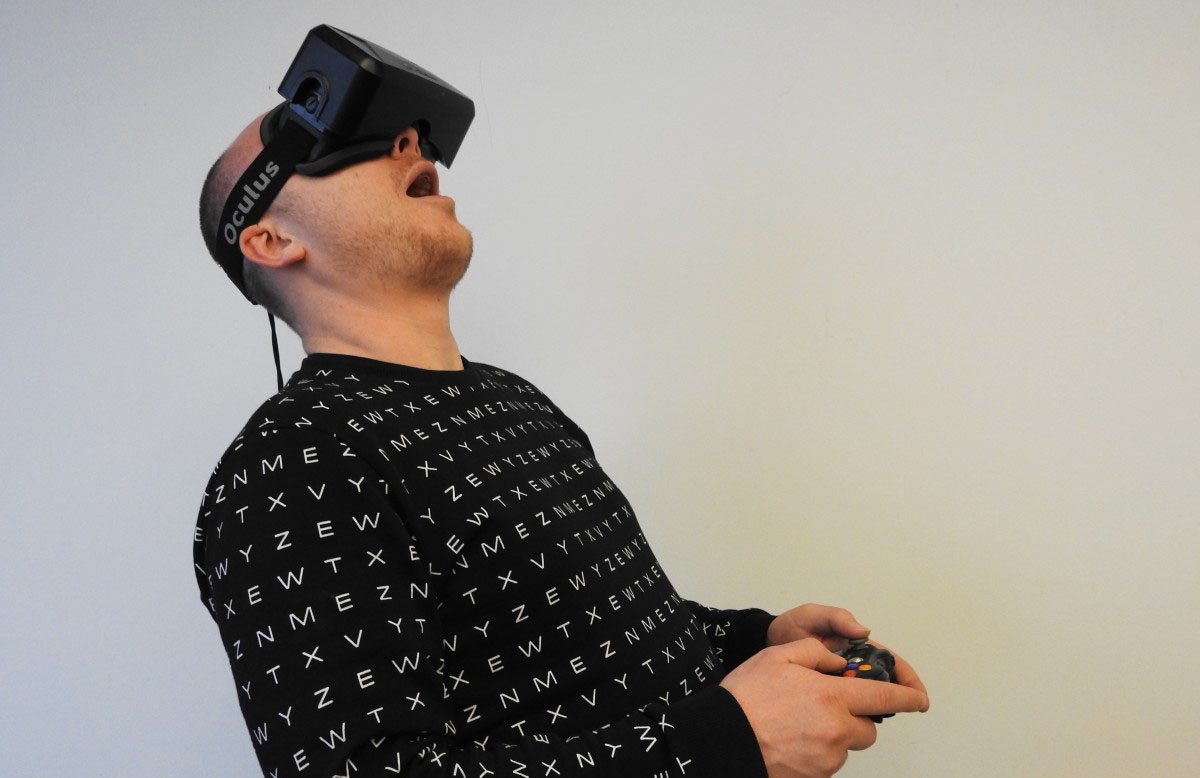 OK, so you’ve got smart phones getting smarter; users less concerned about owning a physical product; and software being constantly maintained and updated by the pros. We also know that eSports are burgeoning at an unbelievable rate. Finally throw in the exciting fact that VR sets are very much in vogue at the moment and you’ve got a very exciting future for the gaming world.

We should expect more of a mainstream acceptance of gaming and the death of that unfortunate “nerd” or “geek” stereotype. We should expect even greater verisimilitude from our games and we should expect ever more impressive things from out smart phones, so don’t be surprised to see everyone wandering about again fixated with their screens and walking into lampposts as another Pokémon Go type craze is surely not far off….

6 iOS 10 Messaging and Game Apps Worth Having

Gavin Bonshor - Feb 13, 2017 0
As it happens every few months, Apple just released iOS 10.2.1, the latest upgrade to their awesome operating system. We thought that made this a good time to take a look at 6 iOS messaging and game apps that every iPhone user should have on their phone.
Go to mobile version
%d bloggers like this: