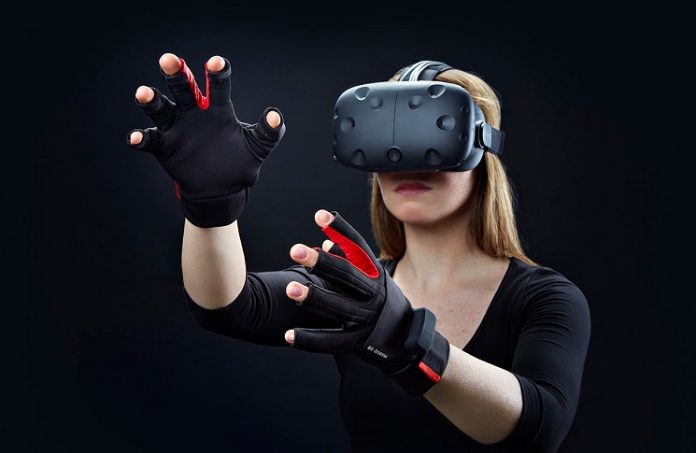 There has been lots of talk about virtual reality over the past few years, but many people are still not entirely clear on what this is. Essentially it means a simulated version of the real world – with three dimensions – that the person using it can physically interact with and for a long time it was very expensive to create. Now that this is no longer the case, it is moving into the mainstream and we are set to see many more everyday uses of it.

One area that it is already moving into is the gaming world, via both VR mobile gaming and VR specific console games. Games for both of these formats are already on the market. The big player when it comes to VR mobile gaming is currently Google with its Cardboard headset that can be plugged into smartphones. This has been pretty well received by gamers so far, not least due to the fact that it is a great deal more affordable than VR console gaming devices at the moment. It allows you to play games such as the obstacle-based puzzle game BAMF VR, but is also a device that is helping to extend virtual reality into other entertainment areas through apps like Within – which lets you experience music concerts, short films and other content in a VR format. This provides one of the biggest indicators yet that the possibilities of virtual reality are limitless and those that benefit from greater reality and interactivity, such as casino games like poker, are ones that would seem the next natural area for it.

However, despite these strides forward and the appeal of Google Cardboard, it is still the VR specific devices such as HTC Vive, PlayStation VR and Oculus Rift that dominate the media. These are in shops now and have won praise for the design, with the headsets considerable comfortable to wear during long gaming periods. Furthermore there are strong games for them on the market, like the tension-building Keep Talking and Nobody Explodes and sci-fi epic Eve: Valkyrie. VR gaming is also benefiting from the fact that many of them are available for all the main devices. There are exclusive ones, such as Wilson’s Heart – for the Rift console – but oddly 2016 has not seen VR gaming take off to the expected degree. This is being attributed to the comparative lack of games coupled with ongoing flaws with the actual headsets. Given the massive leap forward in tech that VR represents, such teething troubles are probably to be expected and are unlikely to hold it back in the long term.

VR may be experiencing a lacklustre start when it comes to sales and popularity, but once the problems have been ironed out; it is hard to see it failing to take off.

The Most Popular Types of Mobile Apps on the Market

Tim Mammatt - Oct 20, 2017 0
Whether you consider the increased popularity of smartphones to be a trend or epidemic, there's no denying that as a population, we are spending...
Go to mobile version
%d bloggers like this: