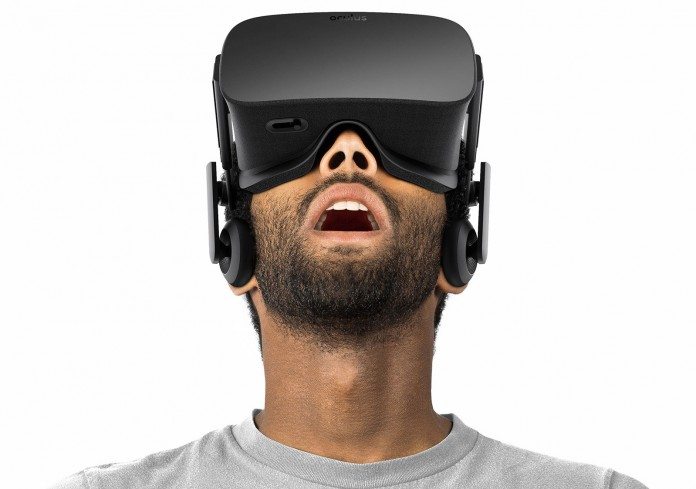 With the release of the consumer versions of the Oculus Rift and HTC Vive, it’s become apparent that the HMD specs are very similar. The control methods and space required are a different matter. The rift being mainly a seated experience with a controller, whereas the Vive has a focus on getting up and interacting with the virtual world. Both can do the others style, but it’s more to cover all bases than a core feature.

But what about the older customers, the ones that support Oculus when it was all being made in Palmer Luckey’s garage before facebook joined. Well, the news there isn’t so good. The original DK1 rift is officially unsupported. The new oculus runtime released last week broke all compatibility, the speculation is that this was due to remove certain software features. Those that placed orders between the Kickstarter and the second version, the DK2, have been left with a huge and expensive paperweight. The DK2 was still supported. It ran oculus home, and could play the same games as the consumer version. Then a hotfix dropped which broke some of the DK2s. A further hotfix then limited usage further. Whether intentional or not, the writing’s on the wall for all but the latest version of the Oculus Rift.

And the Vive? Well here’s where there is hope, there are two versions of the Vive the Pre and the consumer version. Both are still supported by Valve in SteamVR. Both can play the new wave of games and apps. Valve even support the DK1 and DK2 in SteamVR, you can play any vive compatible game that can be played seated or standing. Hardware and software move forward constantly, faster, bigger, better. Supporting 4-year-old technology becomes harder. But what happens to the current range of VR headsets when the next models appear? If you could, where would you spend hundreds of pounds on VR equipment? The provider that only supports the newest versions or the one that supports as many as possible.

NVIDIA GTX 1080 Pricing Revealed? – Not What We Were Expecting!

Gavin Bonshor - May 20, 2016 0
A naughty UK retailer by the name of Maplin may have cheekily listed one of the first NVIDIA GTX 1080 graphics cards we have seen so far; the pricing is quite a bit off what was initially stated when the card was announced...
Go to mobile version
%d bloggers like this: