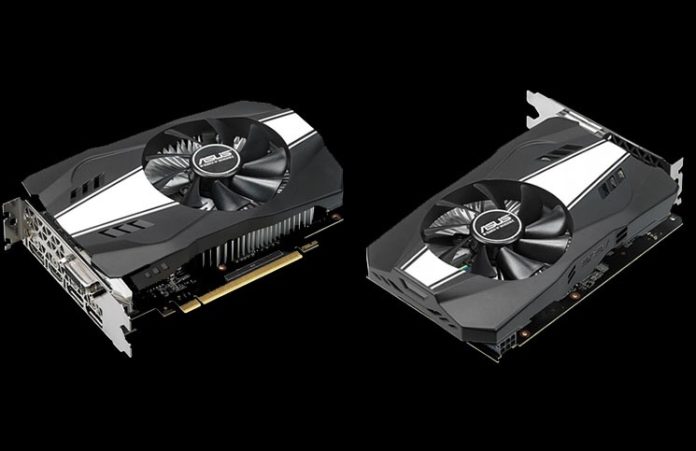 ASUS have announced their new GTX 1060 3GB Phoenix GPU. While a reference speed GTX 1060 3GB may not be a lot to shout home about, however, the size of this one is, coming with an ITX sized PCB this is a rather small 1060 GPU. 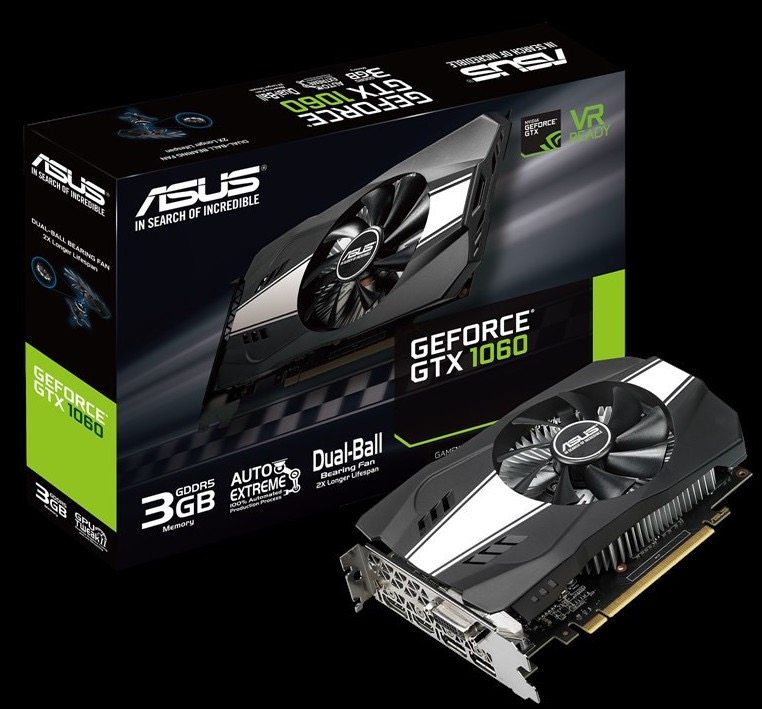 Using a custom PCB this GPU design will be powered by a single 6-pin PCIe power connection. The cooler has an aluminium finned design based around a copper core and a single 80mm fan. As far as video outputs go the Asus Phoenix will come equipped with two DisplayPort and two HDMI connections as well as a single DVI port.

Let us know your thoughts on the ASUS Phoenix GTX 1060 3GB below.

Play3r - Sep 25, 2015 0
Ink Stains Games have released a new level to show off the Rat King perk in their newest game 12 is Better Than 6
Go to mobile version
%d bloggers like this: