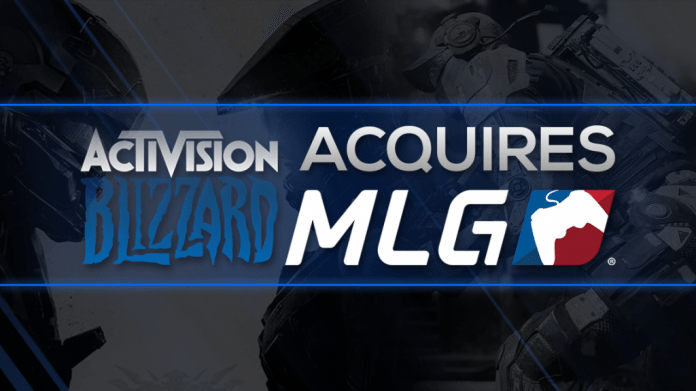 As we all know Activision Blizzard are the guys who have made some of the biggest games to be created. Franchises like Call of Duty, Warcraft and the Guitar Hero franchise to name a few, it seems they now want to help people that are fans of the games watch the MLG players of the game.

The company bought Major League Gaming (MLG) a couple days back with the full intention to make competitive gaming not only more accessible but more rewarding! It’s also said that Bobby Kotick who’s the boss of Activision Blizzard wants to go ahead to create an ESPN like coverage for e-sports.

With MLG being an almost 15 year old company itself, it’s the longest running e-sports league in North America. The games in which the professional players contend in are a wide range in variety from Halo, Super Smash Bros, Dota 2, etc, this obviously gives potential for Activision Blizzard to capitalise and gain a vast viewer-ship with pro players playing games in all varieties.