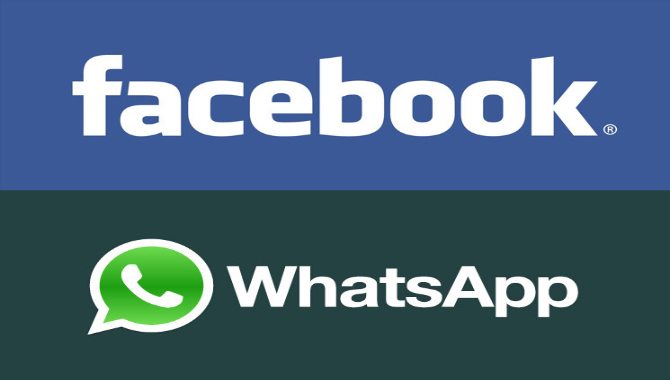 I guess Mark Zuckerberg’s free year sample of WhatsApp has come to an end so presumed that he should buy it as it has been declared that Facebook has bought out the instant chat service!

The smartphone messenger was introduced a few years back but its fame grew rapidly since the end of 2012 to 2013 so a move like this was not too surprising for Zuckerberg and co as the popular app continues to take on users. The messenger was bought for $16 billion (£9.5bn) along with a plus of $3 billion (£1.8bn) in restricted stock for employees, making this purchase one of the biggest ever in tech history … ever! Having snapped the foot of 2012’s $1 billion buy for Instagram, many say that this deal could turn either way as the future comes but what do you think is on the cards?

Over 450 million people use WhatsApp across the globe, and now the social networking giant is picking it up for an even larger amount of money – that’s $4 billion (£2.4bn) in cash, $12 billion (£7.1bn) in Facebook stocks (183.9 million shares) and an additional $3 billion (£1.8bn) in restricted stock for WhatsApp’s founders and employees over four years, totalling up to an insane $19 billion (£11.4bn). But now, a little less on the money side as Even though Facebook has its own Messenger app service, it doesn’t intend to close WhatsApp or fold it into its own services – instead, just like with Instagram, WhatsApp will remain untouched. The messaging app’s co-founder and chief executive Jan Koum will also join Facebook’s board, who has said on the WhatsApp blog that the partnership will allow “our team more time to focus on building a communications service that’s as fast, affordable and personal as possible.”

With roamers of Zuckerberg now wanting to snap up Snapchat, what else is on the cards nobody knows! Is Facebook and co getting very greedy or is this a great opportunity to open up the Facebook doors to more and more users?