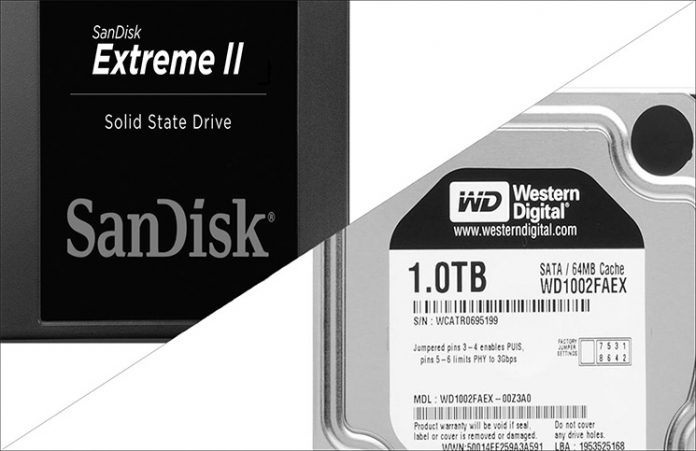 The world’s largest storage manufacturer officially gets even bigger this week as Western Digital announced yesterday that the company has cleared all the necessary regulatory hurdles in their planned purchase of SanDisk.

Around October last year, we heard that storage masters WD were to buy out competitor SanDisk who were storming the solid state market at that time. The last we heard of this huge move by WD was under the basis that the purchase still needed to be looked at by several official parties before going ahead, more details on last year’s update can be found here.

Settling at a price of just over $19bn (Billion), Western Digital now own the legal right of SanDisk and this certainly comes at a heavy cost. But with the largest known Hard Disk Drive (HDD) manufacturing company owning the largest known Solid State Drive (SSD) manufacturing company, what will we expect to see in the future? We and many other sources are still unsure if a combination of both companies will mean a new name, headquarters or even if it will make much difference to retailers or consumers at all!

SanDisk stockholders previously voted to approve the transaction at a special meeting of stockholders held on March 15, 2016. “We are pleased that the final regulatory approval has been received and we can now proceed with the planned combination with Western Digital,” said Sanjay Mehrotra, president and chief executive officer, SanDisk. “We thank our stakeholders for their support of this transaction and look forward to contributing to the success of Western Digital as it transforms into the leading storage solutions company.”

This is certainly a large move forward for WD and could be the beginning of combined efforts to increase performance of already speedy hardware. Only time will tell as to how this move will better or worsen the current state of development in the mass storage environment. We hope that the transition is swift and this combination of two massive enterprises causes a rolling effect on storage in the 21st century.

Blasts From The Past: Childhood Cartoons Turned Online Games

Play3r - Mar 23, 2017 0
Following our feature on the best video game adaptations of classic fairytales, we are going in a slightly different direction this time around –...
Go to mobile version
%d bloggers like this: