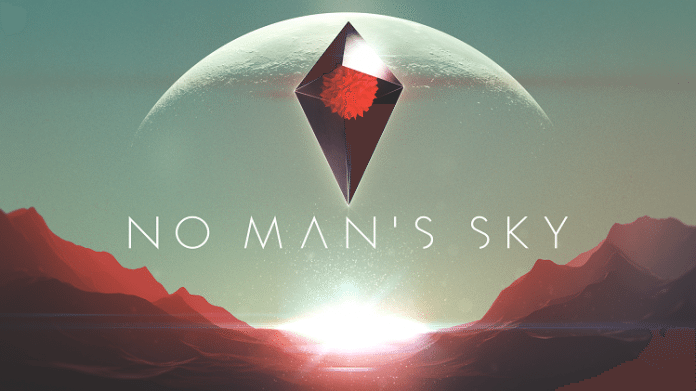 What was originally a June release has finally arrived. The highly anticipated No Man’s Sky released on Friday for PC. Ever since the E3 reveal people have wanted to dive into the massive universe and wander the universe, cataloguing animals and killing things. Hello Games remained fairly tight-lipped on what the purpose of the game is, instead focusing on the technical aspects, such as the headline grabbing 18 quintillion planets in a procedurally generated universe. The planets and animals in this review you may never see in your game, and that’s part of the fun. But equally what I have seen in this game will be different from someone else’s playthrough. 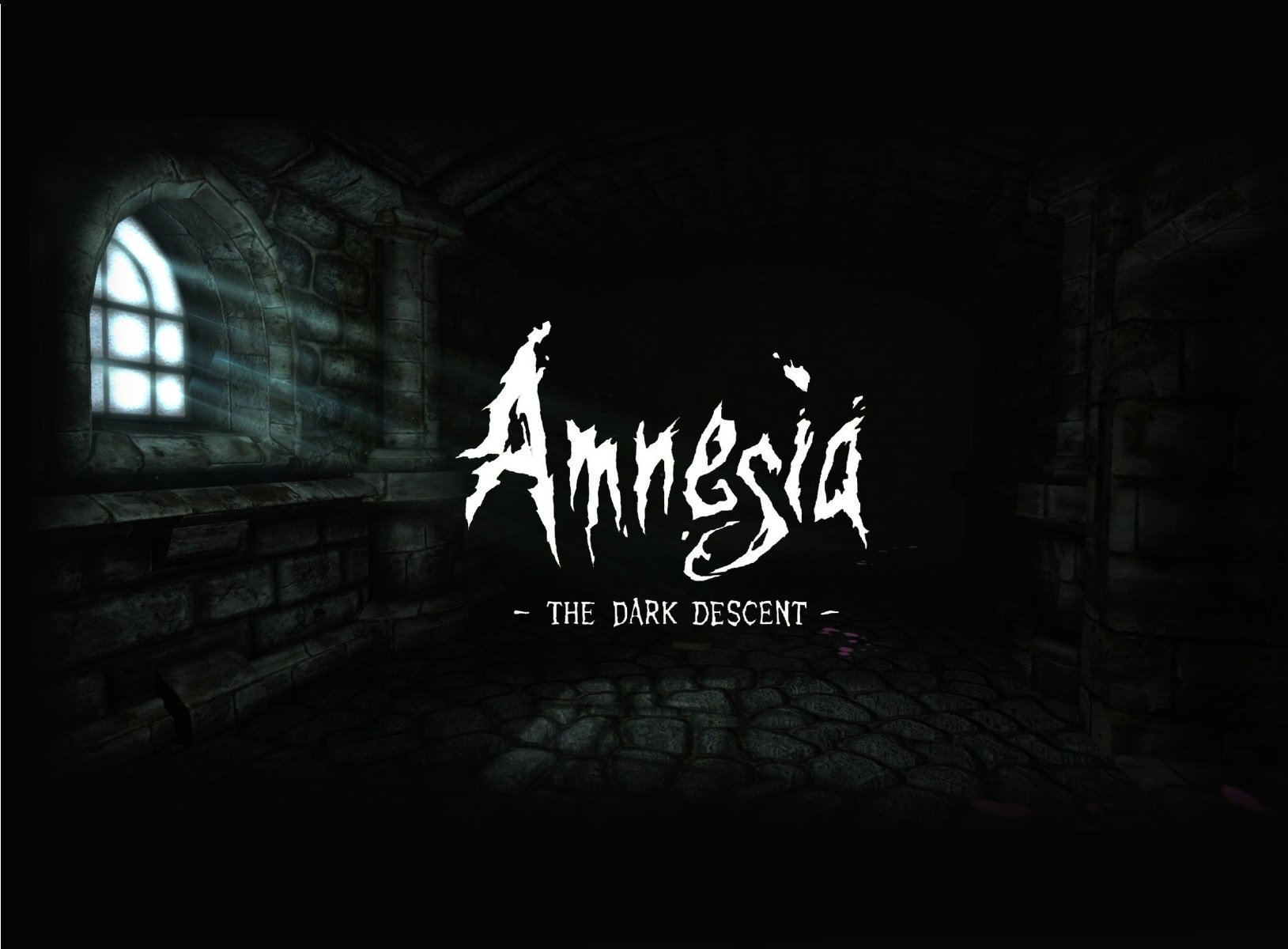 Amnesia: The Dark Descent – Best horror game at the moment?