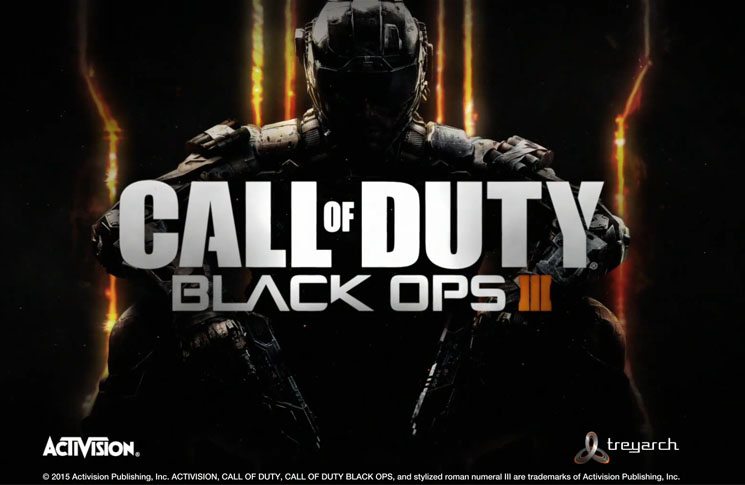 Black Ops 3 has been announced as in development with a scheduled released on November 6, and it already seems they have revealed the game’s minimum specs. The next Call of Duty is going to take place in a “dark, twisted future” where cyborgs are a thing, and where there are probably a few new killstreaks.

That doesn’t seem too bad, DirectX 11 requirement should be the only real upgrade as many are still rocking DirectX 10. Watch the first gameplay trailer below to see how it looks.

Activision has confirmed Call of Duty Black Ops 3 November 6th as the release date. This being a Friday, it’s an unusual day for a Call of Duty release. Traditionally, most video games, including the Black Ops games, have released on Tuesdays in North America. In other words, getting the game out on a Friday let’s players who might have work or school constraints throughout the week, really dive into the game over the weekend. When you think about it, that makes a lot of sense.

Disgaea Makes its Debut on Steam

Stephen East - Nov 18, 2015 0
Disgaea is coming to Steam February 2016 under the name Disgaea PC which will come with updated graphics,
Go to mobile version
%d bloggers like this: