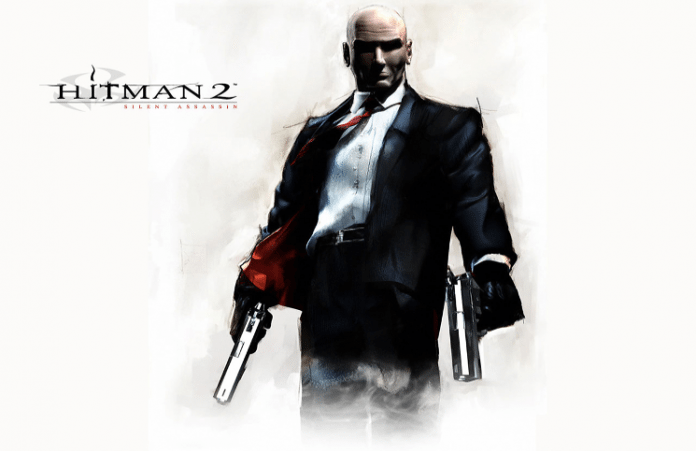 Square Enix is having a large sale on their online store and are giving away Hitman 2: Silent Assassin for free! They are discounting old games as well as offering money off on Pre-orders which include 10% off of Just Cause 3 and the latest Hitman installment. Hitman 2: Silent Assassin is a stealth game and the 2nd game of the Hitman series. In the game you carry out contract killings by solving puzzles to arrange untraceable assassinations, whilst doing so you play as agent 47. How you go about your missions is up to you, you can stealth around the levels and only kill your contracted target or alternatively every person you see. You can use firearms, melee or even poison enemies in order to move onto your target/key assassination point so with endless possibilities no two attempts at a level are the same. You can find disguises around the numerous levels you play or remove them from those you have killed to blend into your surroundings.

The First PC Patch for GTA5 is Here

Play3r - Apr 20, 2015 0
https://www.youtube.com/watch?v=IM9EcdSx4j4 The first patch for the PC version of GTA5 has landed and it sorts out a lot of reported issues for the game. These problems...
Go to mobile version
%d bloggers like this: