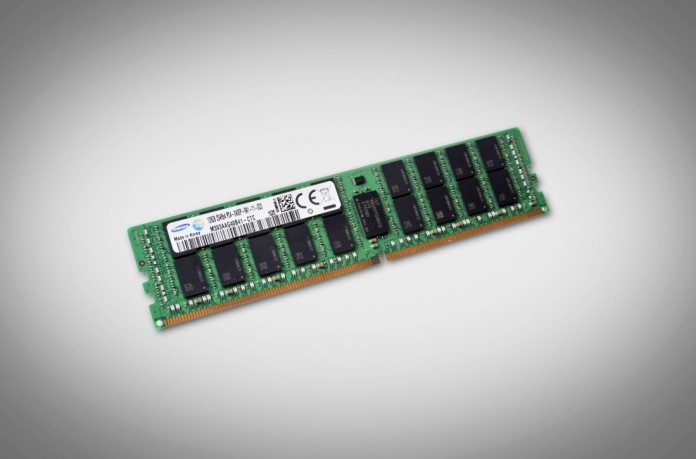 With technology developing at an alarming rate, we have seen the development of hardware and storage increase drastically in the past 5 years. Starting with optical disk space, we now see modules of 128GB DDR3 being produced by Samsung.

Including large quantities of storage for demanding tasks like video editing/rendering, Samsungs super-charged RAM is also efficient by using TSV interconnect technology to help signal performance. What is TSV? Well, the guys over at Techspot were kind enough to explain by stating: “Foregoing traditional wire bonding, the TSV technique involves grinding chips down to a few dozen micrometers, piercing them with hundreds of tiny holes and vertically connecting them with electrodes passing through the holes. Although nothing new the advanced circuitry does allow for a significant boost in signal transmission.”

It will probably take a few years before we see a Windows based OS reach the potential of running a good few hundred GB of RAM. Currently, there is a limit set in stone by Microsoft on their windows Operating Systems which makes running more than 1 stick of Samsung’s latest hardware cross the line and storage being made redundant.

As seen above, from Microsoft’s website covering RAM limits, Windows 10 64-bit was capable of understanding and efficiently using 192GB. So as previously mentioned, 2 sticks would run past the limit and cause a total of 64GB of DDR4 ram modules being redundant. Something our pockets would probably not thank us for!

So, how much RAM do you run in your system? Is 128GB a tad too much or a great investment for future-proofing your system? Let us know what you think! 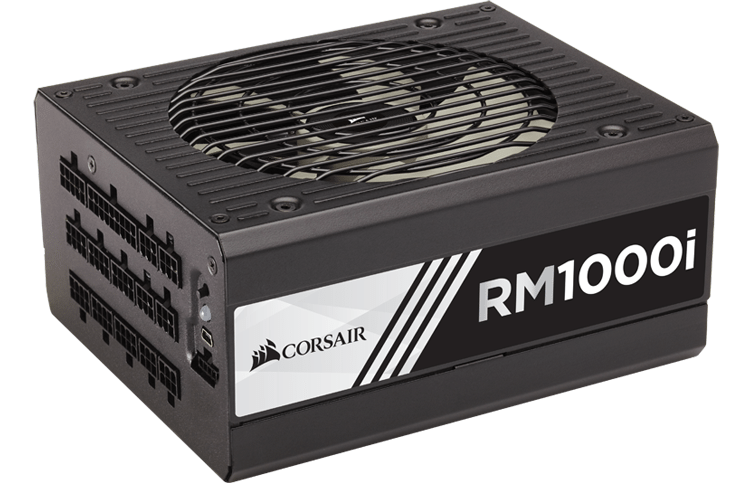