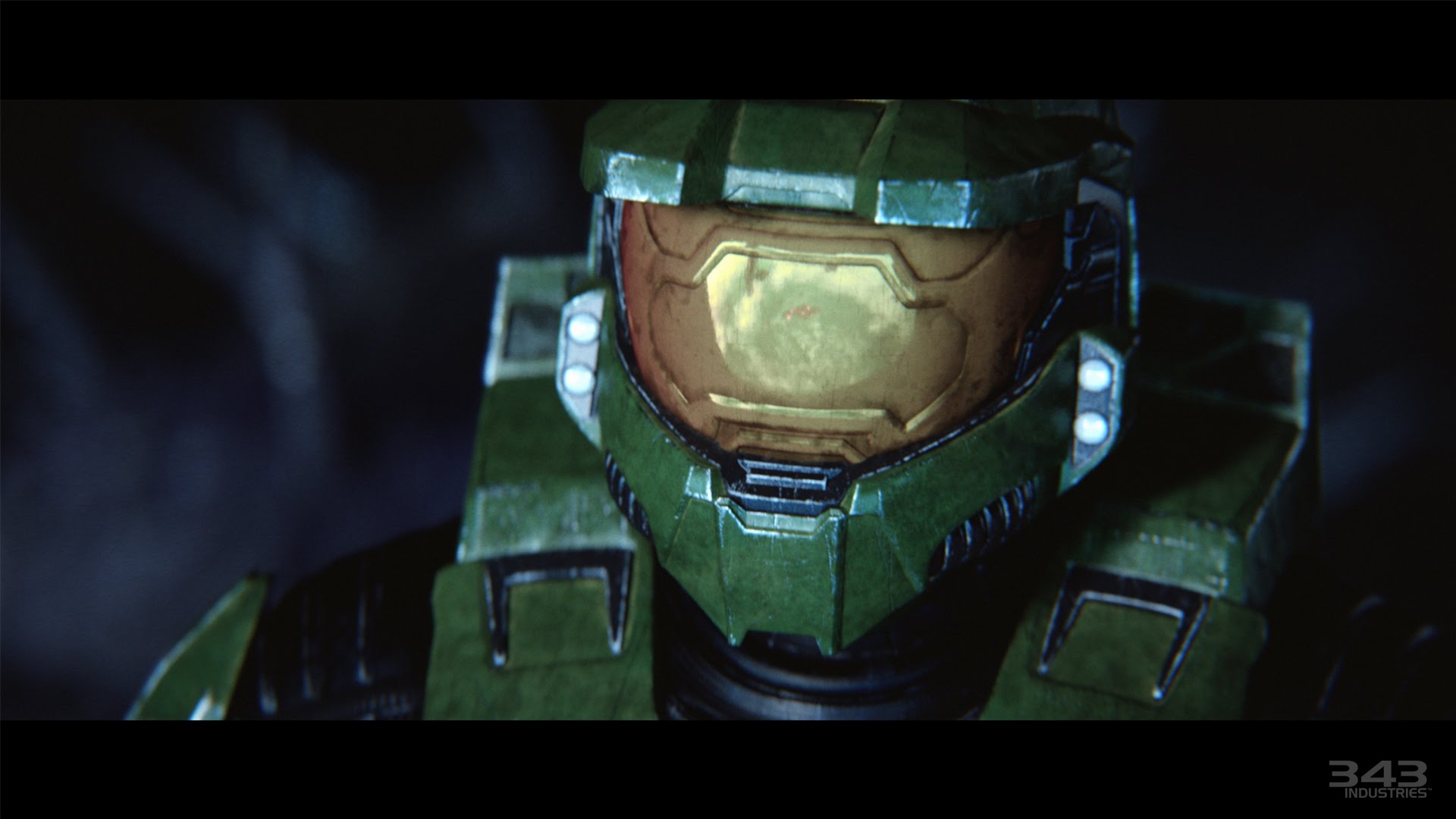 Ever since the release of Destiny drew close I have been wondering what has happened to Bungie since they decided to stop their development of Halo. Many people were surprised that they decided to call it quits on the series, but then again many people also didn’t expect Activision to pump $500 million into the company for them to make their new ten year IP Destiny, leaving 343 to form from those who simply couldn’t let go of the universe that they had created. When Halo 4 was released, and in the months after Destiny was announced, it seemed very much that those who had chosen to stay with Halo and leave Bungie had made a very foolish mistake, as Destiny presented itself as a serious contender to be game of the year upon it’s release in 2014.

Roll on 2 years to today however and the tables seem to have very much turned. Bungie has today announced that the first DLC for Destiny will release December 12, exactly 3 months after the games release for a staggering price of $20 and yep, you guessed it, if you live in the UK that’ll be £20. And what do you get for half of a full AAA titles price? Bungie said on their Facebook page “Get ready to earn new gear in new story missions, three new Crucible maps, a new Strike and a new high-level Raid, Crota’s End.” So just to confirm that’s new weapons, armour and other gear, a raise in the level cap to 32, three multiplayer maps, a new six player raid mission, new story missions and 2 new strike missions – assuming you’re on Playstation of course. Purchasers on the Xbox 360 and One will pay the same amount and get less content, as one of those strike missions is a Playstation exclusive as part of Sony’s Destiny deal, and understandably fans from both consoles are just a little frustrated at the price to content comparison, and the difference in content for the same price across the two consoles.

343 have also been busy making announcements today, they’ve released a cinematic trailer for their Halo 2 Anniversary Edition that’s set to appear as part of the Master Chief Collection for Xbox One in November. The trailer looks simply stunning and frankly words don’t do it justice – Halo got the original Xbox selling, 3 got the 360 out of the door, could it be that this gets the Xbox One back into the race? We’ll see come November 11 (or your regional date), but for now check out the trailer below:

Personally I think £20 for a DLC is just silly and that after the flop that Destiny has turned out to be after it’s colossal hype, Bungie are just burying themselves deeper in the hole that they have dug themselves, whilst 343 seem very much on the road to recovery with the Master Chief Collection. What do you think? Let us know.