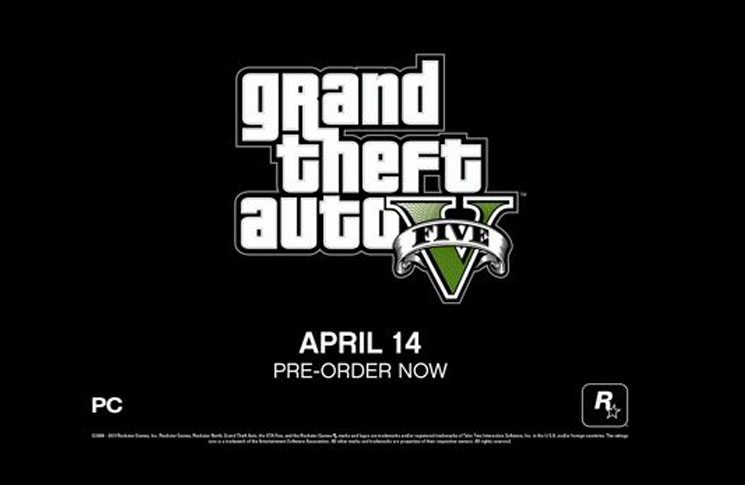 Grand Theft Auto V is finally coming to the PC in just under two weeks time and Rockstar has just released a new 60 frames per second trailer for the game on PC, showing off what is in store for those who have yet to play the game.
The trailer was uploaded to Rockstar’s own website and is not yet on YouTube like all of the other trailers. You can find it, HERE. The PC version of the game will The first person view mode, support 4K resolutions and the most important thing about the PC version of the game is mod support. Grand Theft Auto Online will be available from day one along with the Heists game mode.

If you are looking to play the game on PC then you will need to know the system requirements;
Minimum specifications:

Even though the video doesn’t show anything new, it shows there shouldn’t be any more delays to the Pc release
Glad Grand Theft Auto V  finally coming to pc or still annoyed it has taken so long? Let us know on here and in the Facebook group, or on ourFacebook page. 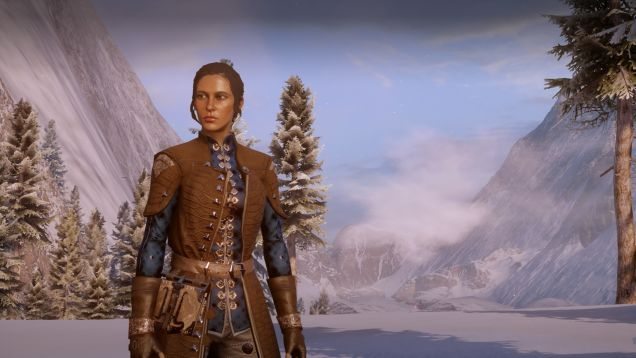 Play3r - Feb 16, 2015 0
I haven’t gotten around to playing Dragon Age: Inquisition as of yet. I’m currently working my way around the mountains in Far Cry 4,...
Go to mobile version
%d bloggers like this: