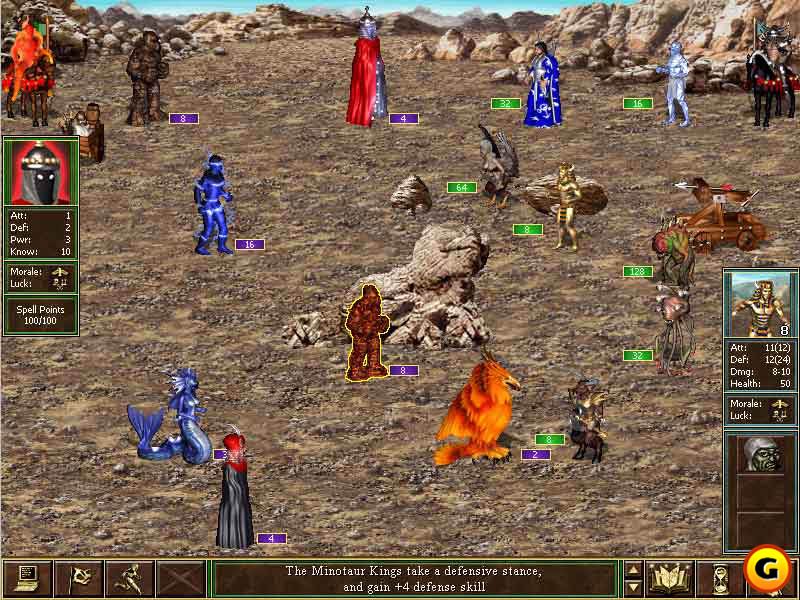 Heroes of Might is making a dramatic return to the gaming universe. This time the popular old school title is returning in HD. The game was last released in 1999 and is a turn-based strategy game, for those who don’t know. What is awesome about this re-birth is that the game is also coming to Android and iOS, tablets only I’m afraid.

The thing that matters the most to us strategic players, is that the game is a mere month away. The games are scheduled for release on January 29th 2015. Ubisoft hasn’t announced a price yet, but they did share some pieces of information about the HD re-release. The PC version will be Steamworks-compatible, and brings with it the capability of online multiplayer. There currently isnt any mention of the tablets having multiplayer, but I’m sure we’ll see over time.

Heroes of Might is a mix of fortress building and grid-based strategy. It is a mixture of Command and Conquer and Civilisation with magic thrown in. If I can urge you to play any game then this is the one.

Let us know in the comments below if you’ve ever played this amazing game.