Gearbox Software bought the rights to the Homeworld series a while back and they remastered and released the previous two games, but now they have announced a prequel called HomeWorld: Deserts of Kharak developed by Blackbird Interactive who actually have some people who originally did work on the Homeworld and Company of Heroes games. From what has been shown so far it seems to forgo the space battles in favor of ground battles, it is due for release on January the 20th for PC, and if you preorder you will get a free copy of the Homeworld Remastered Collection, if you already have the collection then you will get 20% off the preorder price and it can be preordered here.

My own thoughts: My only concern is with it being a ground based Real Time Strategy game, with the original games it was the space combat and movement that set the game apart so I really hope they do something new with the setting. 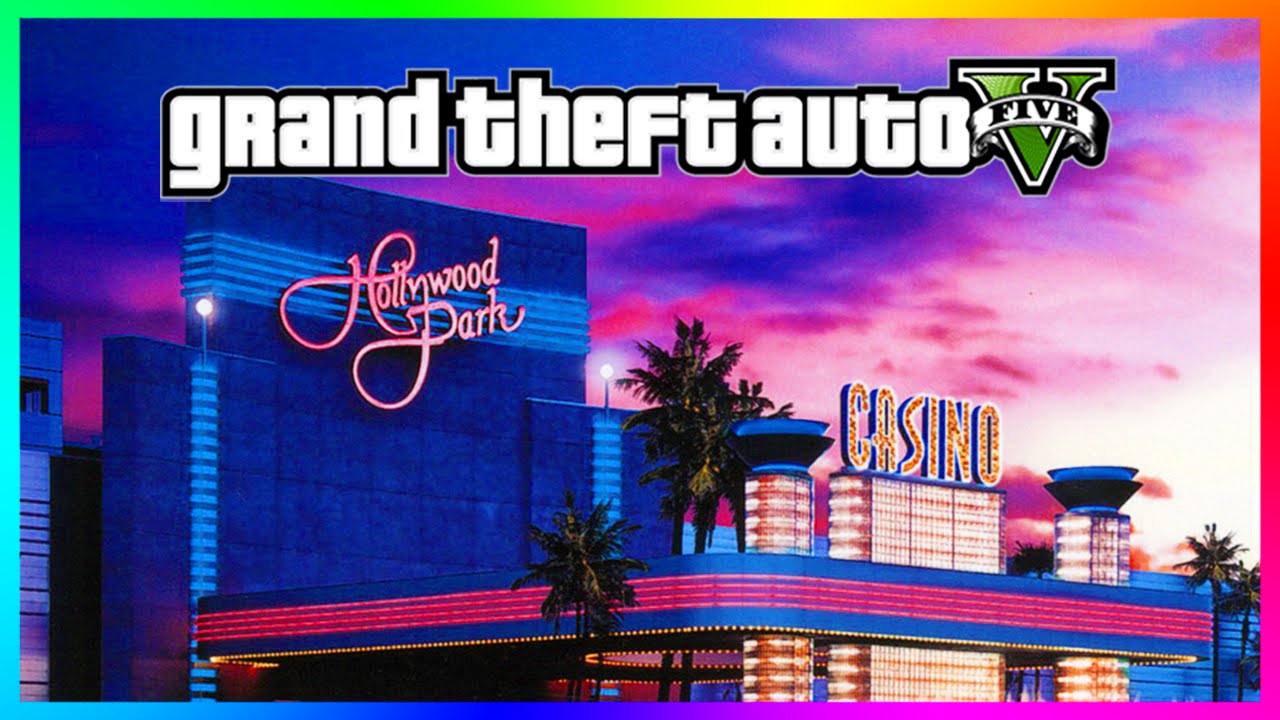