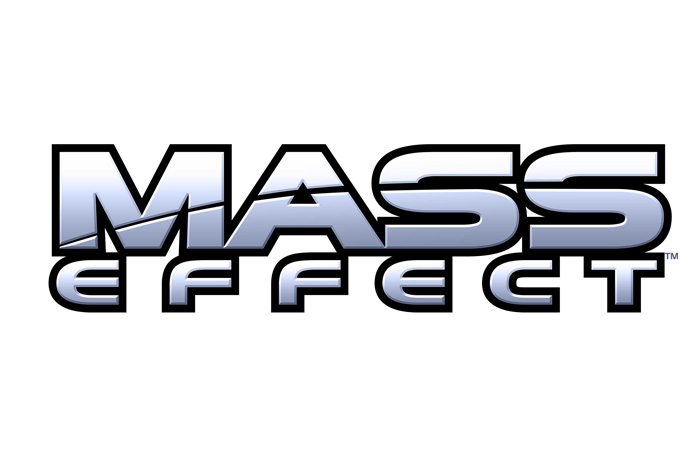 For those that loved the series, and I mean really loved the series. You will know the pain we all experienced when we completed the series, some loved the ending.. and some didn’t. Personally I hated the fact that once it was over that was it.. However Polygon, an awesome source for news. Posted this earlier: http://www.polygon.com/2015/2/12/8025453/bioware-multiplayer-mass-effect-4.

Breaking it down, Bioware is teasing us by posting up a job listing.. for! An additional producer, whilst this might not state they are making an online world for Mass effect 4..the words “I need an excellent producer to come shape online for the next Mass effect” is a big hint to the beginnings of development.

Obviously it would be an awesome thing to be able to play online, and whilst this is all speculation. Coupled with the awesome trailer at e3.. it makes me eager to see the development unfold.

I love bioware games, and if you ever get the chance to play Mass effect. You’ll understand how truly timeless the idea is, every day I see memes of Captain shepard, or jokes. But this.. is on an entirely new level. It’s literally taking everything we LOVE about mass effect, and kicking it into overdrive. They’ve not really spoken much about the story thus far, but have teased the Mako IS BACK!

With Mass effect 4 they’re trying to create an entirely new experience, a world that you can really admire. If they can successfully port these awesome worlds into an effective online solution? I personally think they are trying to move the game into something that enables RPG lovers to have their dreams answered.

They’ve never let me down with one game yet, and I think this is destined for great things. They even managed to steal Chris Schlerf as the lead writer, who’s actually been writing for some time! And he did an awesome job on another favorite of mine “Halo 4”.

I’m also glad to see some of the artists from the original team working on the project, it reminds me that some of that Mass effect magic will remain in the game. Which is something that always worries me when I see a new game come out, I mean look at the difference in the halo series.

But they seem to have their heads screwed on, with Studio Director Yanick Roy quoting this in his interview:  “he says they are also paying close attention to the lessons and achievements of Dragon Age: Inquisition, as well as what is happening across the industry.”

The passion these guys have for creating timeless, enjoyable RPGS is amazing!

You can read a little more about the developers on the project on Biowares website here: http://blog.bioware.com/2014/11/07/introducing-some-dev-team-leads-for-the-next-mass-effect/

For now though, don’t forget to like our facebook page to stay up to date with news. And I hope you have an awesome weekend! 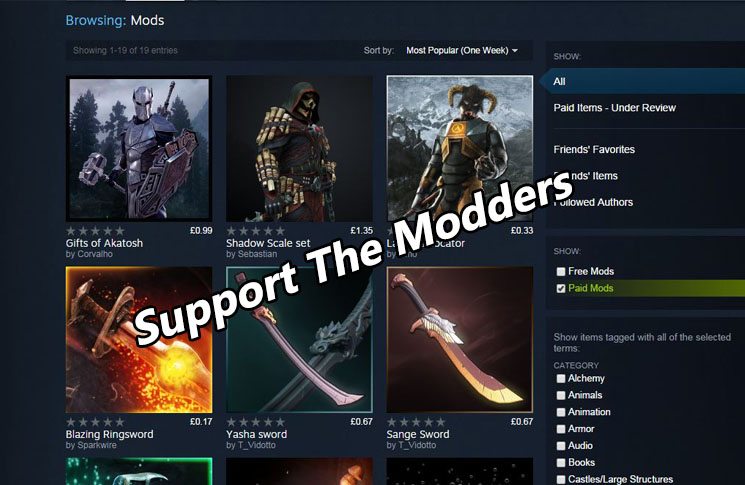 Play3r - Apr 23, 2015 0
Valve has implemented a major change to the Steam Workshop that gives modders the option to sell their creations directly to gamers in an open, unregulated market. Valve's Tom...
Go to mobile version
%d bloggers like this: