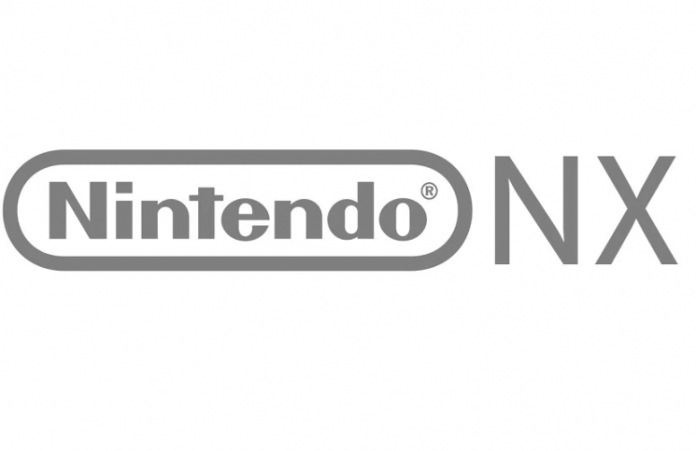 Nintendo continues to hold more secrets on their latest console but provides details on their hopes for the next platform and the difference it will be to older generations of the Wii.

Tatsumi Kimishima has shared some insight into what project “NX” will be like and has said it is going to be VERY different than the Wii U. He said in an interview with Time “As far as NX goes, I’ve said it’s different and obviously a new experience. If you look back to the beginning of our conversation today, we talked about the transition from Wii hardware to the Wii U hardware and how difficult it is to explain to the consumer base what is different and new about the new hardware. It’s difficult to convince them to switch from their current platform to the next platform.”

He also went on to say “That being said, I can assure you we’re not building the next version of Wii or Wii U,” the executive added. “It’s something unique and different. It’s something where we have to move away from those platforms in order to make it something that will appeal to our consumer base.”

From these details, it seems that the platform name Wii will no longer be a continuation from one of Nintendo’s most popular systems and be hopefully offer a whole new experience for those who play the NX.

With the Wii being more family orientated and gives the players an enjoyable experience through interaction with one another plus the system, could we now see Nintendo moving more towards games for gamers? Or sticking to its routes and creating a child friendly platform for the whole family to enjoy? Let us know what you think! 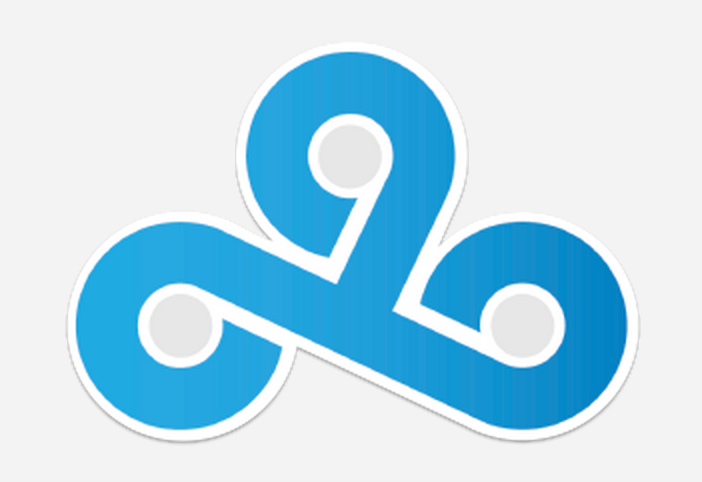 Play3r - Apr 24, 2015 0
Cloud 9 has announced that Hai Lam will be retiring his position as Mid Laner due to health reasons and general atmosphere.
Go to mobile version
%d bloggers like this: