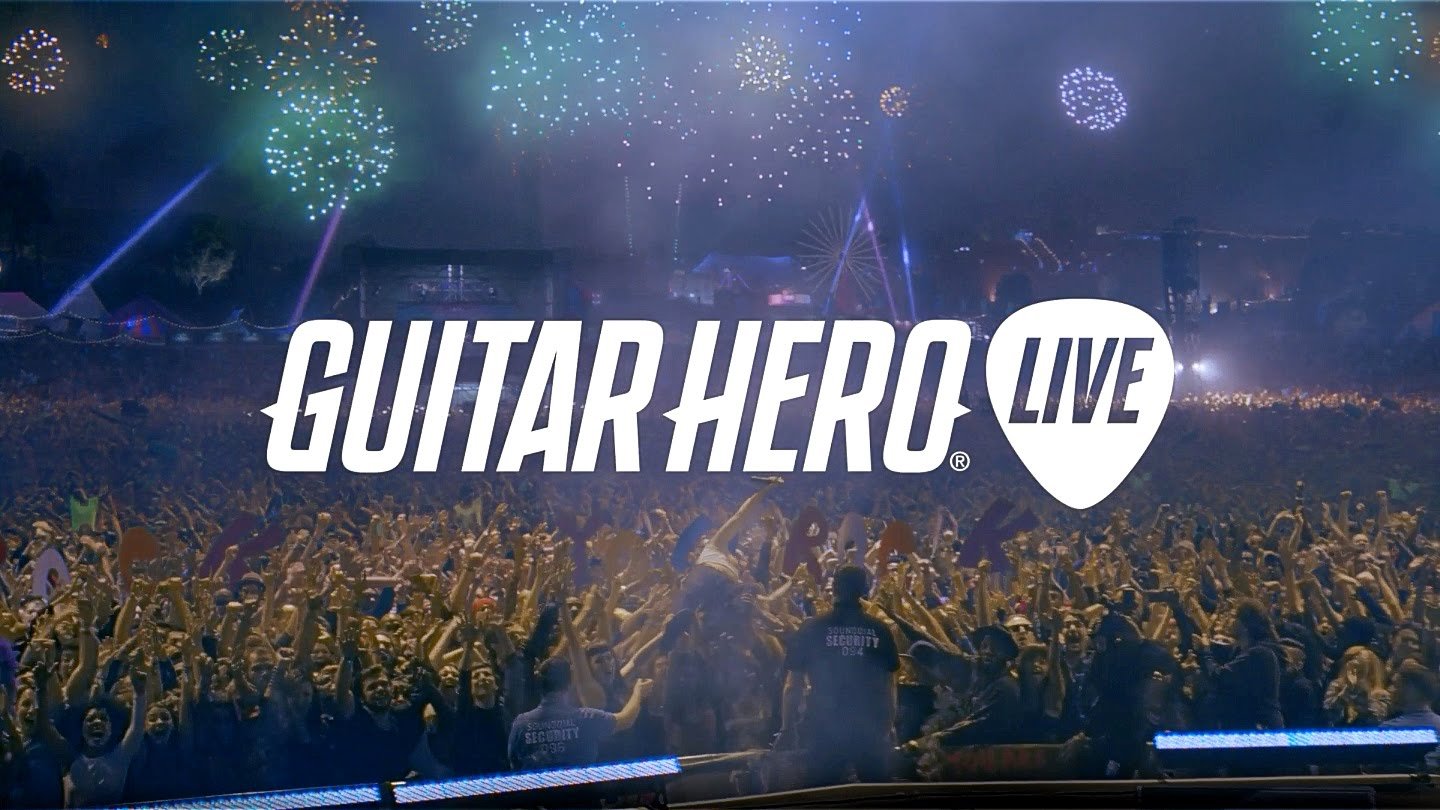 Activision, the maker of many reputable and blockbuster chart-topping games have announced some new tracks for their Guitar Hero Live music game; Guitar Hero has been hugely popular since it’s unique factor came to consoles and then eventually PC.  The game allows you to play along to famous songs, some indie, some rock, even metal, with a large genre range spanning across the catalogue of games; there is even a Metallica version for those like me who like to mosh out while bashing plastic buttons!

The newly Announced Artists and Tracks are:

Queen “Tie Your Mother Down”

Bullet For My Valentine “Temper Temper”

Halestorm “Love Bites (So Do I)”

Beartooth “I Have a Problem”

Soundgarden “Been Away Too Long”

Anthrax “Got The Time”

A Day To Remember “Right Back At It Again”

Quite a nice selection of songs I have to say, especially the addition of Tenacious D “Tribute” which is a personal favourite of mine!

Black Desert MMORPG – EU/NA Teaser. All Aboard The Hype Train

Play3r - Oct 15, 2015 0
Daum Games, the developers behind the hit Korean MMORPG - Black Desert have dropped subtle hints that the EU/NA versions of the game are...
Go to mobile version
%d bloggers like this: