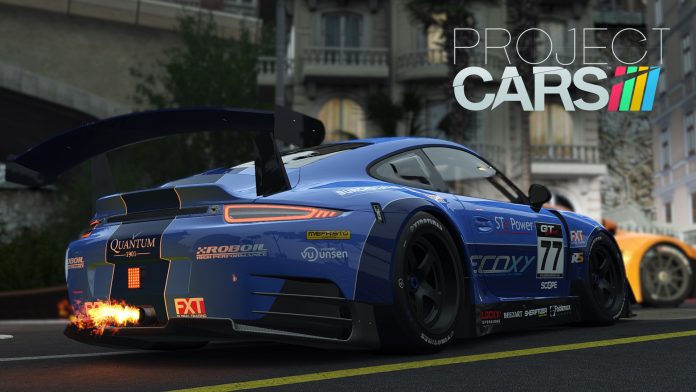 New trailer below celebrates the launch of the complete edition: which includes all DLC and feature improvements.

BANDAI NAMCO Entertainment Europe and Slightly Mad Studios are pleased to announce the release of Project CARS Game Of The Year Edition today on PlayStation®4, Xbox One, and PC. Project CARS is the most authentic, beautiful, intense, and technically-advanced racing game in the sim racing genre: featuring new technology such as built-in support for 12K and Virtual Reality. Players are now in the starting grid on their race to discover the best racing game of 2015: with all released DLC, adjustments and other content included in one complete sim experience package. More than 50 cars, four tracks and over 60 community-created liveries have been added since launch: bringing the grand total to 125 cars and 35 locations over 100 layouts. More than 500 features and improvements have also been added based on community feedback. In addition, the Game Of The Year Edition will feature two special and exclusive items to Project CARS: the Nurburgring Combined Nordschieife + GP circuit and two exclusive Pagani vehicles: the Zonda Revolucion and Huayra BC.

Today, new console and PC players are welcomed into the vibrant Project CARS community via its On Demand and Esports programs. Project CARS Game of the Year Edition is now available on PlayStation®4, Xbox One, and PC. For more Information on Project CARS: 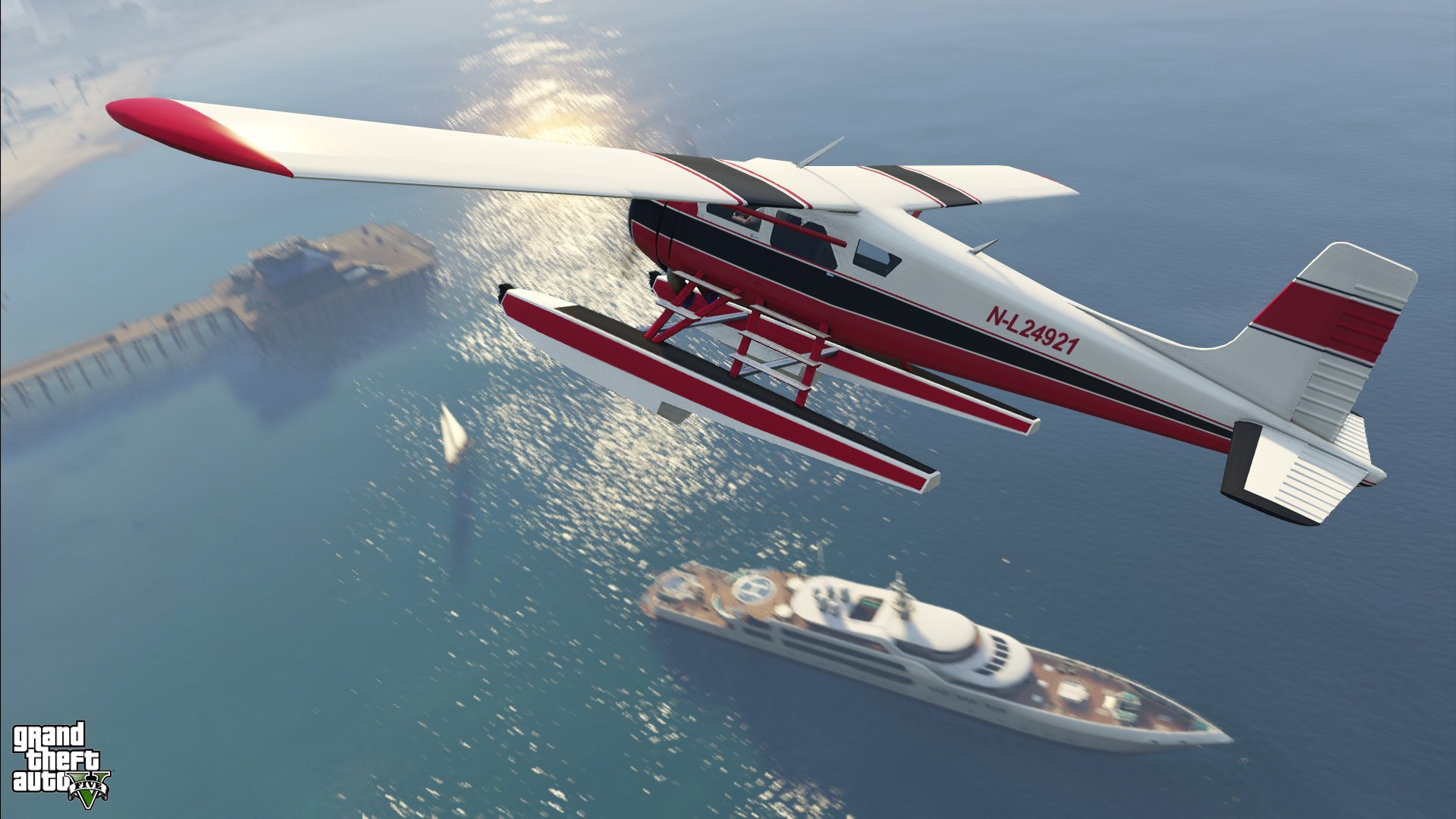 Previous Gen GTA V Players Will Get Additional Content On Next...

Play3r - Oct 28, 2014 0
In a blog post on its website, Rockstar has announced that players who are upgrading to the next gen versions of GTA V will...
Go to mobile version
%d bloggers like this: