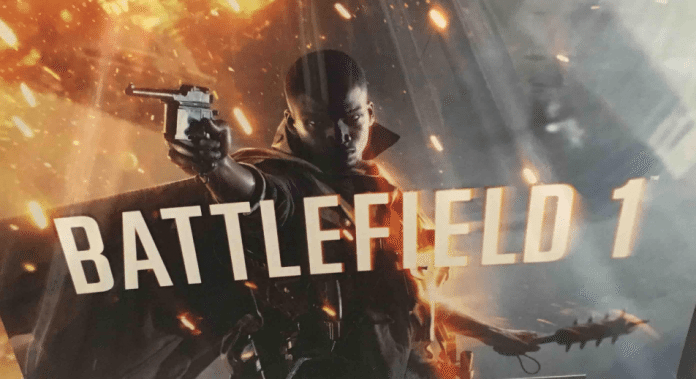 The latest installment of Battlefield (Battlefield 1) has just been announced and oh boy, it looks a good-un! Unlike previous iterations from the franchise, this time you get to go back to to World War 1, although it’s unclear currently exactly in what capacity.

What we do know however, is the expected launch date is October 21st 2016 on PC, Xbox One and PS4; we expect this to be a very popular iteration with WW2 and futuristic battles usually being the foray for modern day FPS games to tackle.

Lars Gustavsson from DICE went on to say “Battlefield 1 i s set on an epic scale, set on a global scale. We want to take the player on a journey across the world. From the deserts of Arabia, or fortresses under siege, all of them creating new opportunities and possibilities through multiplayer and campaign.”

We look forward to Battlefield 1 and although the wait will be long, here is the official trailer to wet your whistles!

Rebecca - Oct 9, 2015 0
This is Mad Max, a game by Warner Bros to go with the recent film. Let's see if it lives up to the series.
Go to mobile version
%d bloggers like this: