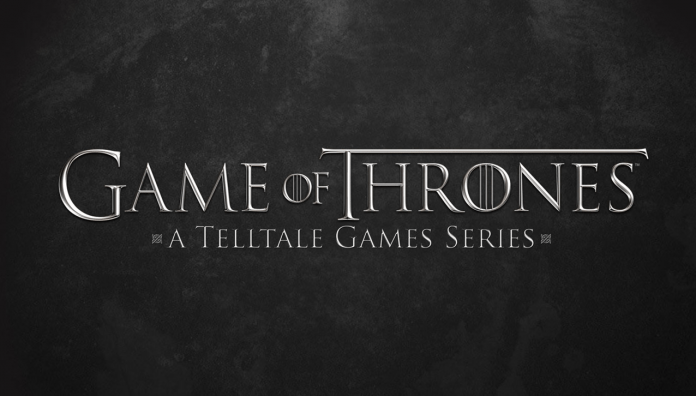 When everyone heard the hugely successful TV series Game of Thrones was getting a worthwhile adaptation to game with Telltale the fans rejoiced! Needless to say the game released and has been very popular since, what people loved seeing was characters from the show popping their heads into the game. Let’s skip ahead to today, Telltale have announced they are going ahead with a season two of the game, it is currently in development and they also revealed that they have been planning a second season from the beginning.

“The questions left on the table at the conclusion of season one, who survived and who didn’t, as well as all the other choices you made play a huge role in the second season,” Bruner concluded.

“We’ve been planning the second season all along, but I really shouldn’t be revealing more than that.” There is no sign when the game may be released, but a fair guess would be sometime possibly before summer 2016 is my opinion. If you’re curious to get the first season of the game yourself, it’s best that you’re familiar with Game of Thrones the TV show up to Season 3 or onwards otherwise you’ll find yourself subject to quite a few spoilers.

The main complaint about the game however seems to be how the season has come to an end. It seems to have ended on quite a few cliffhangers and fans are left waiting for the next season that they didn’t know was going to come or not, but at least now fans can be happy in knowing they will find out the fate of those cliffhangers in the next confirmed season! 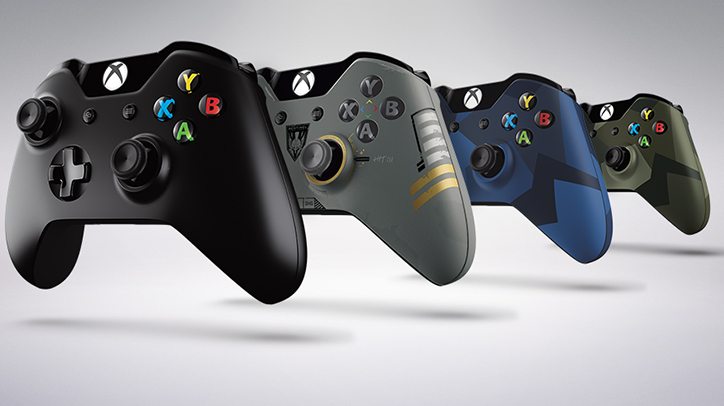 Gavin Bonshor - Jun 15, 2015 0
This morning at the Xbox E3 briefing, Microsoft Corp. showcased an extraordinary line up of Xbox One-exclusive titles and announced backward compatibility, fuelling the greatest games line up in Xbox history
Go to mobile version
%d bloggers like this: