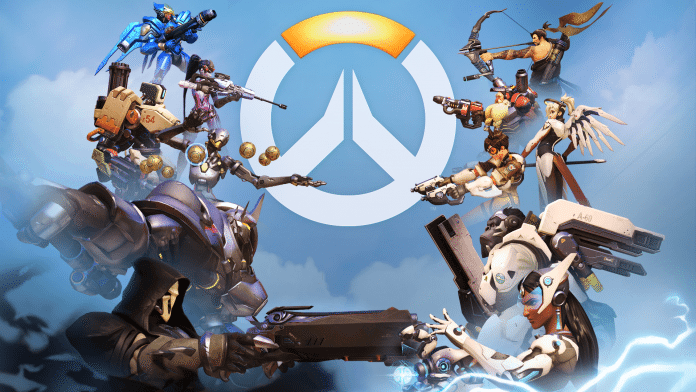 Blizzard Entertainment, the guys behind quite a few of PC gaming’s finest games to ever been released aren’t without having cheaters in their games. Community manager Lylirra has posted in a blog how they will deal with those pesky cheats in Overwatch, all the while reminding you, not all your deaths will be done by the hands of a cheat!

It seems Blizzard will have no qualms with permanently banning the cheats which they’ve done in games before. The fact that there isn’t a subscription, Blizzard won’t loose out on any money for kicking them out either, no warnings, if you get found, you get got! The way you report is in Overwatch’s client report menu where you can email ‘[email protected]’ to rat on ’em. Blizzard also gave a bit of help so you won’t report falsely:

So Overwatch is just around the corner guys, so if you occasionally do cheat a little in games, try cut it out for this one, for yourself more than anyone else.