Today we take a look at ‘Mini Metro’ a game designed by Dinosaur Polo Club. Read on for the full review.

Mini Metro is a game where you need to design your own Subway network. Now this might sound dull, however it’s very addictive. For those of you who have experienced the underground, it feels like home. Currently the game is in Alpha status on Steam, meaning it may be incomplete and missing features.

You start with 3 subway stations, to connect them you simply click and drag the track from one station to another. However don’t become to complacent as new stations start appearing rather quickly, and to further complicate matters, each station can only hold a handful of commuters, so you really do need to think and act fast otherwise your network is going to fail. At this moment in time tracks cannot cross over each other so you can only form direct lines to each station.

You just need a mouse to play this one, it’s a simple click, drag and drop style. It doesen’t take long to become addicted. There are a variety of different game modes and cities you can build in, although the overall objective remains the same. Saying that each time you go into a city, the map generates differently meaning if you used a particular strategy, it’ll be useless next time you play. The game also has a scoring system, so each time you are challenged to beat your existing high score, this adds to the fun in my opinion.

Graphics are very simplistic but it bodes well for the type of game. The game is currently missing audio, however this is to be added as the game progresses through development. This one will run on almost any PC/Laptop. It works on Windows, OSX and on Linux operating systems. So anyone can get involved and play, regardless of operating system. I personally found the game extremely enjoyable, although it is missing things like audio, it doesen’t stop the game from being vibrant and fun. The Steam community seems to be enjoying it too, so that’s nice. I could see this performing very well on mobile devices, however there is no word from the developers on whether this could eventually happen. So we’ll just have to wait and see. But go and check it out, and let us know your thoughts. 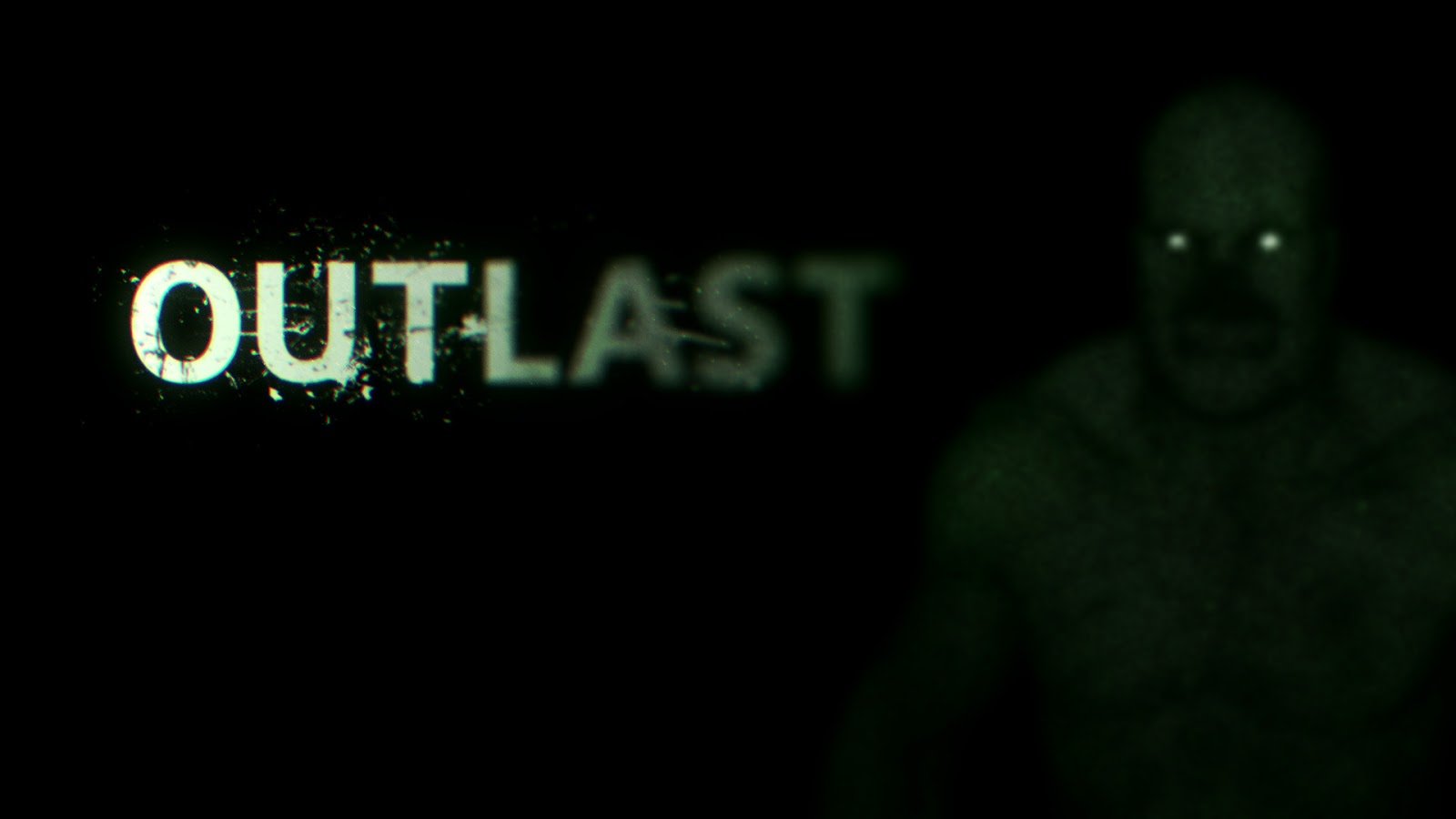 Govan - Jul 29, 2015 0
Outlast is a first person survival horror game that is made in the style of Amnesia: The Dark Descent, but with a little added oomph
Go to mobile version
%d bloggers like this: