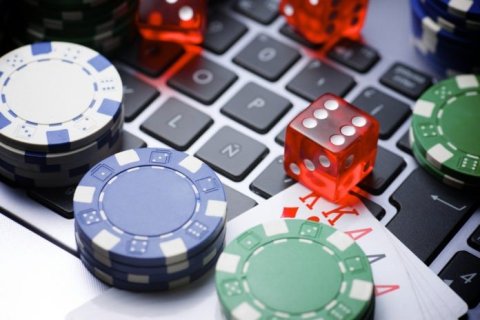 Bingo has come a long way since the 80s, 90s, and 00s, when you’d see bingo halls packed out just about every Friday and Saturday night. In physical halls and other non-bingo venues, the game is experiencing a comeback. Themed nights and nightclub bingo games are all the rage right now, but it’s online that the classic game of numbered balls and cheeky calls is showing the most growth.

Gross gambling yield in the UK for online bingo may have only just cleared £180 million ($220 million) in the latest figures, but it’s still relatively new to mainstream online casinos. Now that it’s picking up momentum, developers are using new programs and techniques to evolve bingo, with one of the most distinct results of this being a game that incorporates mythological Greek deities.

Greek pantheon arrives to give bingo a bolt 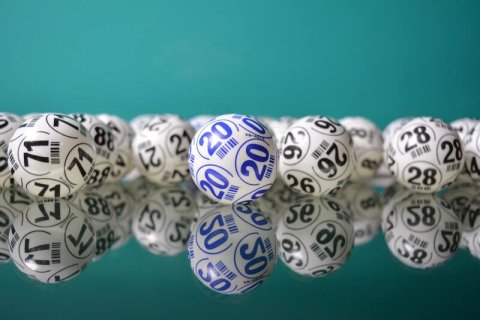 The range of rooms for online bingo is rather vast now, offering different bingo formats, themes, and features to broaden the appeal of the game. However, even with the infusion of Deal or No Deal and Dodgems, few may have expected the mightiest characters of Greek mythology to join the fold. Still, it’s proven to be a savvy move that increases bingo’s appeal to a wider general audience and more online casino players.

Age of the Gods Bingo is a spinoff of the very popular progressive jackpot series Age of the Gods, which has several slot games that feature different Ancient Greek deities. As UK slots generated £2.9 billion ($3.5 billion) in gross gambling yield last year, fusing them with bingo seemed like a natural way to boost the more niche of the two.

In the slot game itself, this is achieved by building an extension to real-time online bingo rooms, such as the Arena of the Gods feature game. When live, the feature pops up when the Age of the Gods Coin is drawn from the digitally randomized bingo ball cage. Here, the player from the main bingo game who got a full house then selects more coins to unveil the Zeus, Hades, Athena, or Ares awards and pays.

More than a popular slot infused with bingo 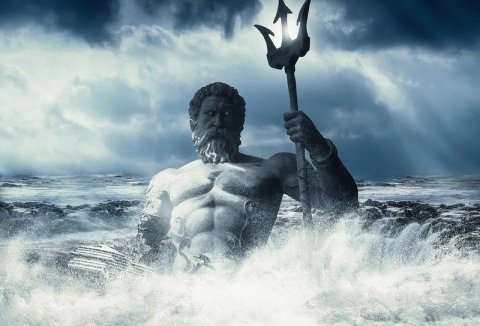 The perceivably masculine theme of Age of the Gods Bingo is key to the distinction of the evolution of online bingo. For a very long time, bingo has been stereotyped as a game for people of more advanced years, and often women, but taking it stereotypically, a game featuring Ancient Greek gods would appear to be focused on appealing to the opposite demographics.

Of course, anyone of any age or sex can be intrigued by Greek mythology, but their presence in typically masculine movies supports the position that the theme is stereotypically more popular among adult males. Person-to-person, this is mostly nonsense, but it does increase the chance of a newcomer who explores the bingo rooms to find something that they didn’t expect, and that’s perhaps more appealing than the usual bingo format.

Combining online bingo with the Greek mythology-themed Age of the Gods shows that the classic game can evolve to grow with its new environment by infusing new themes and features to broaden its appeal significantly.