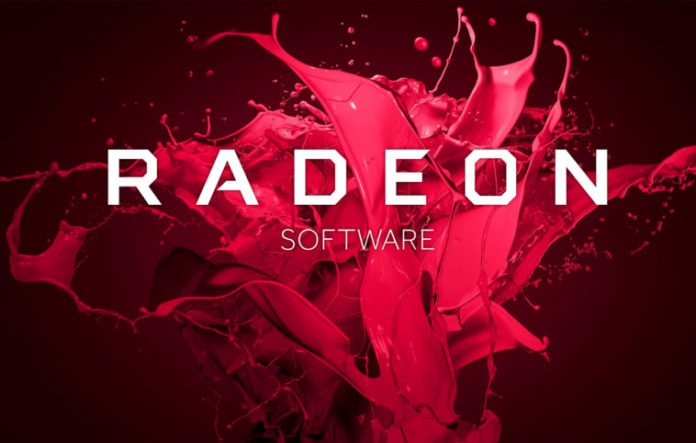 TechPowerUp the firm behind the great GPU tool GPU-Z have released an updated version of their great software. One of the main and very interesting additions to this new version 1.18 of the software is the inclusion of support for AMDs soon to be released RX580,570 and 560 GPUs which at present very little is known about. 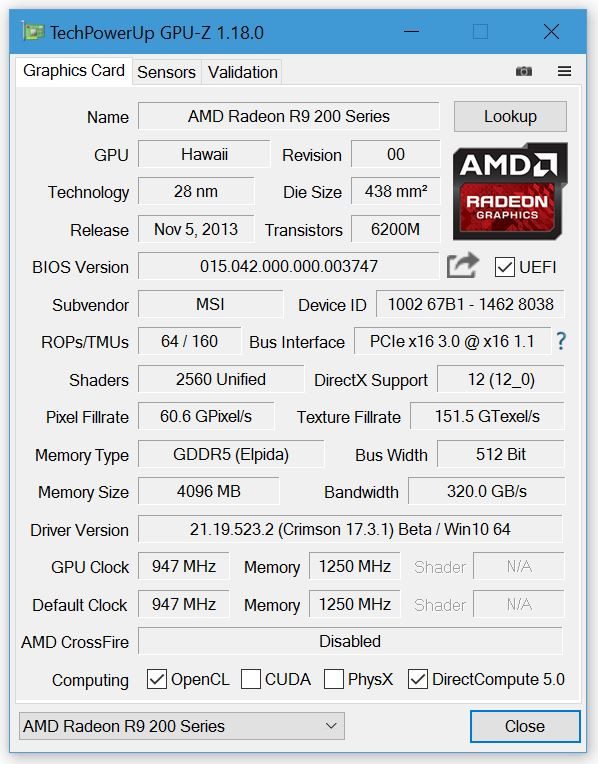 Gavin Bonshor - Nov 16, 2015 0
We are currently looking for new blood to join our editorial team and more importantly, our Play3r family!
Go to mobile version
%d bloggers like this: