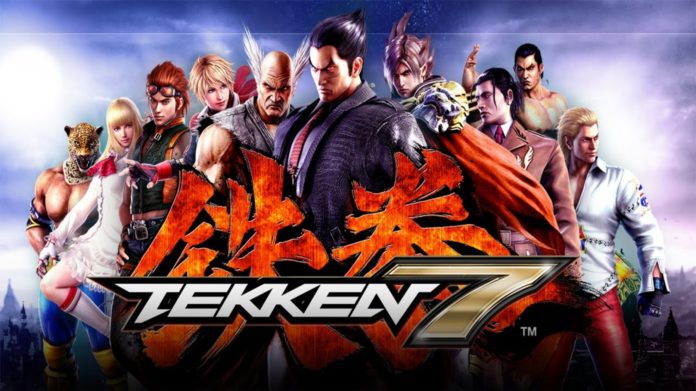 TEKKEN 7 continues to reveal its hidden secrets as BANDAI NAMCO Entertainment UK unveils today the additional content to be released from the game launch, on June 2nd.

The first batch, to be released this Summer 2017, will provide a brand-new game mode and more than 50 new costumes. The second and third batches of content, to be released respectively this Winter 2017 and next Spring 2018, will both feature one exclusive playable guest character from other videogames’ licenses with, each time, a special stage and special costumes for these guest characters. This 3 post launch pieces of content will be purchasable individually but will also be available through the Season Pass that will grant to each buyers 35 exclusive metallic costumes.

During the coming year, all players from all platforms will also enjoy free character panels they will be able to use to customise their favourite character’s image displayed during the loading screen. Through a partnership with various worldwide artists, each player will have their own way to defy their friends and rivals! Stay tuned for more info!

In TEKKEN 7, all fights are personal! Prepare to enter the ring as TEKKEN 7 will be available for the PlayStation®4 computer entertainment system, Xbox One, and for PC on June 2nd ,2017. Pre-order now to get access to Eliza, the famed vampire character from TEKKEN Revolution, and purchase the TEKKEN 7 Collector’s Edition containing the Deluxe Edition including the Season Pass (only available in Europe, Middle East, Africa and Australasian territories) and a spectacular statue featuring a dynamic pose with Kazuya fly kicking Heihachi in mid-air, a special SteelBook™, and the official TEKKEN 7 soundtrack.

To find out more about TEKKEN 7, please head over to the official website Tekken.com. 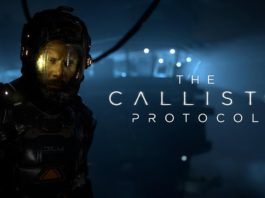 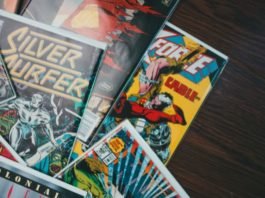 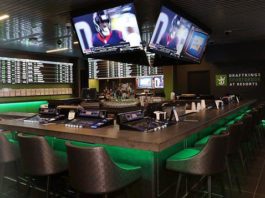