The Black Friday/Cyber Monday reductions may be drawing to a close now, but MSI have given us a peek at a number of deals they have put together, all geared towards the festive period for gamers to take advantage of.

Below are a selection of deals from across a few different popular retailers in the UK:

eBuyer have six deals in total, with the pick of the bunch being the MSI Codex at £1099.97 and the MSI AEGIS at £1149.99. Both deals come bundled with a free MSI Gaming mouse & keyboard, but buyers can also get the Optix G27C2 27” Gaming Monitor for half price when buying either model. 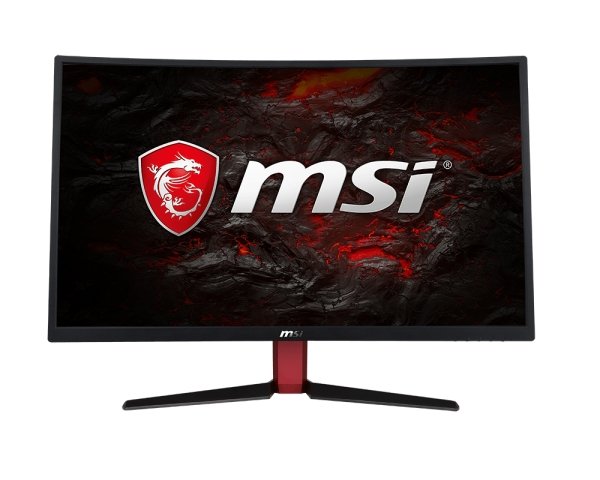 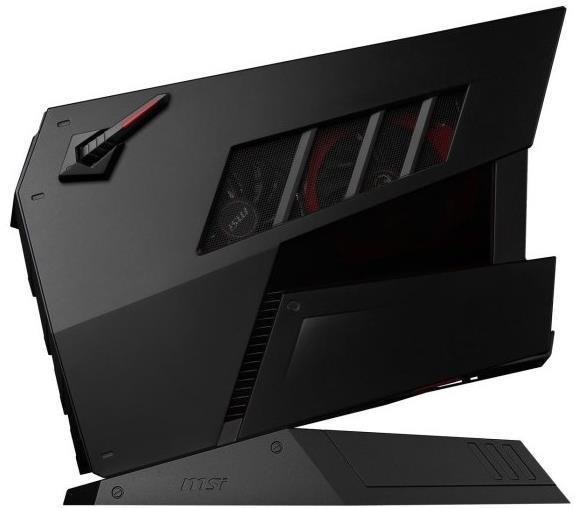 The Codex 3 is the entry level Gaming Desktop from MSI, but still packs enough punch for 1080p gaming. At under £800 this represents good value for money. 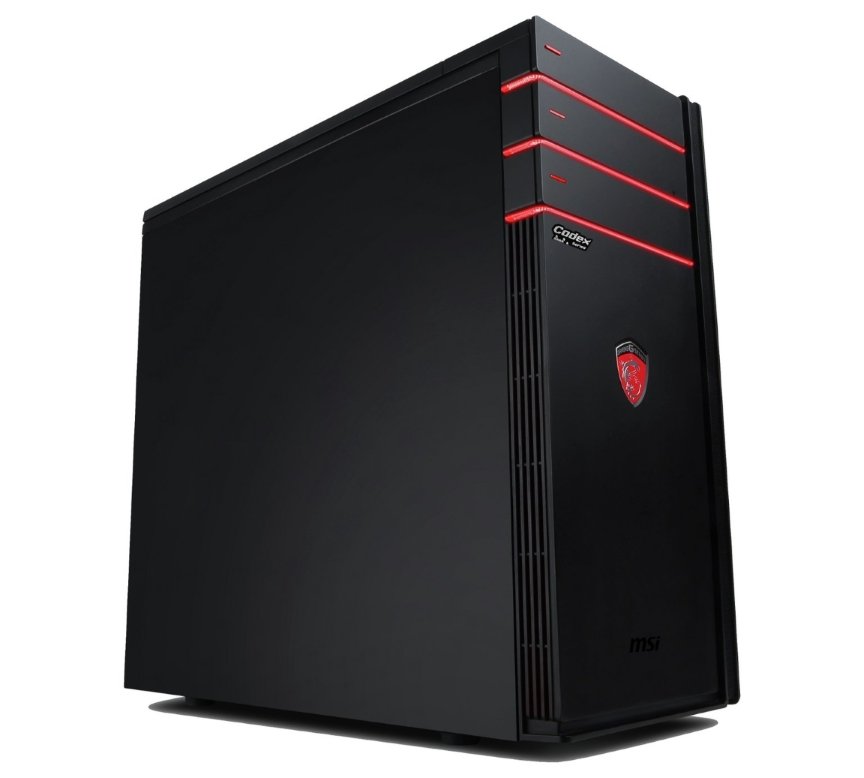 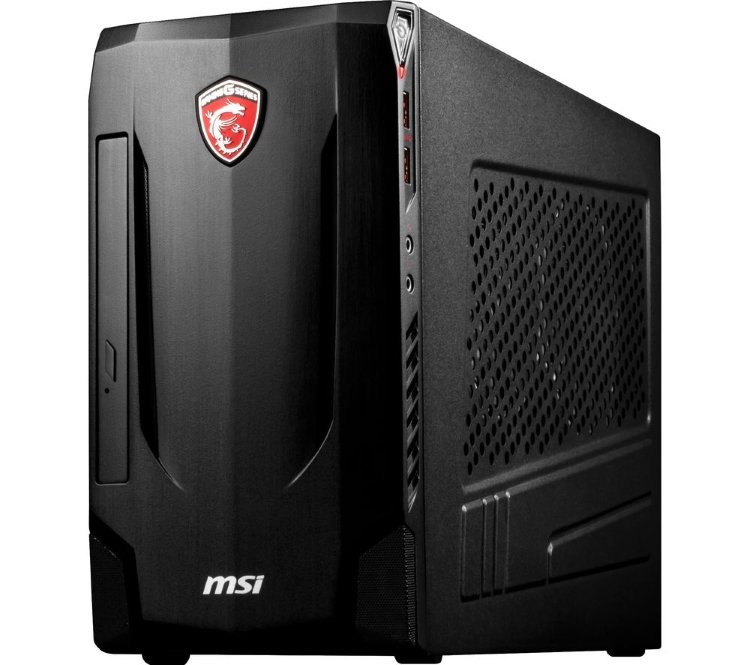 Bo Pedersen - Jun 25, 2017 0
It appears that Intel's Skylake and Kaby Lake Processors have a flaw while handling some Hyperthreaded instruction loops
Go to mobile version
%d bloggers like this: