NZXT have launched their latest GPU cooling bracket, the Kraken G12. The successor to the G10 that NZXT had great success with, the G12 comes with an easier installation process and wider level of compatibility for both GPUs and AIO coolers alike. 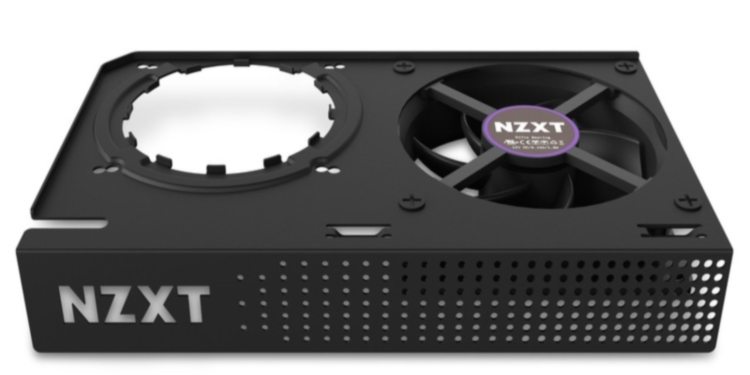 While the Kraken G10 was received incredibly well there were reports that it wasn’t as easy to install as had been previously advertised, NZXT have reportedly corrected this with the G12 claiming that the G12 has “a much easier installation process” The latest rendition of the Kraken GPU bracket boasts support for over 30 different AIO liquid coolers and over 40 GPUs, reference and non-reference designs for both AMD and Nvidia. A full list of compatibility can be found here.

As is common knowledge, you can get much better temperatures from liquid cooling than you can with air and as the image above shows, NZXT using the Kraken G12 and an X42 AIO cooler brings much better temperatures. Now these results will vary between coolers and GPUs but a 40% increase in cooling capacity is something that will be enticing to a vast majority of enthusiasts. The will allow for much greater overclocking potential for you card and allow you to squeeze every bit of performance out of it.

The Kraken G12 bracket is scheduled to launch in May 2017 and has a UK RRP of £29.99.. For those of you who want to get that little bit extra out of your GPU but at a more affordable price then this might be the solution for you.

What do you think of the new Kraken cooling kit? Let us know your thoughts in the comments section below.