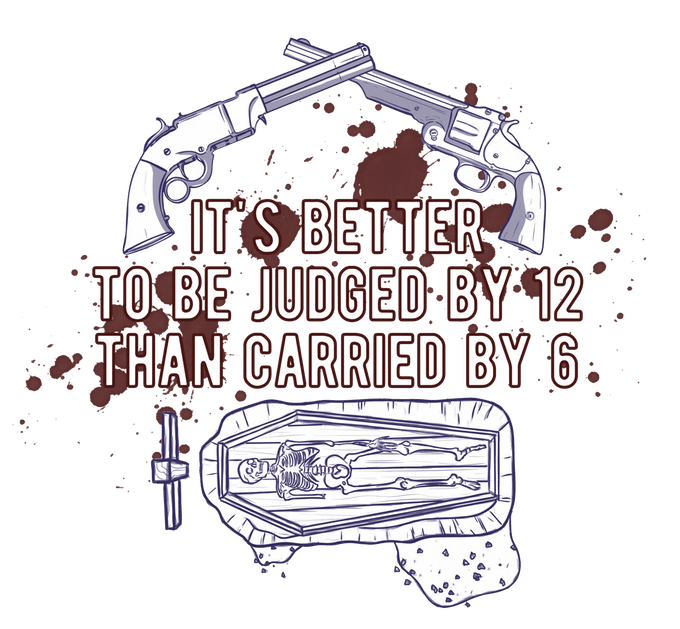 Saint Petersburg, Russia – September 24, 2015 – Gamers can now test Ink Stains Games updated pre-alpha of “12 is Better Than 6” that introduces the player to the almighty Rat King Perk!  Why cower from a hail of bullets, when your TNT laden rodent can clear the way?

With 14 days to go on the Kickstarter campaign and with £6,552 in funding, there’s still time to grab a copy of the game from just £4.

“The feedback from players, streamers and journalists has been incredibly valuable. We will be implementing a variable difficulty setting and twin stick controller support. To say thank you to everyone, we want to let everyone play our latest build and lay waste some true devastation, with the incredible Rat King perk.  We listen to everyone, so if you’ve played our game and want to share your thoughts, we’d love to hear from you.” After playing through the Rat King level a few times now I feel that this game has potential, the need to cock the gun after each shot and hammering the button to reload each bullet into the gun adds pressure and intensity to the gun fighting.  Knowing that just one bullet is enough to send you back to the start of the level, the game becomes a cross between a stealth game and a barn dance.  After the first shot is fired it alerts other enemies to your presence, they will either check on their fallen comrade or seek out the source of the fatal bullet. The main focus on this new level is the Rat King perk, which is the ability to attach TNT to the back of a rat who will actively seek out any nearby enemies, although to be noted if there are no enemies within range it will remain stationary until it explodes.  I found this out the hard way and have experienced several deaths due to this, more so me not paying attention to what was happening rather than any fault of the game itself.

With 12 is Better Than 6 being almost half way to their target of £15,000 14 days remaining on their Kickstarter, they have a bit of work to do to reach their goal.  With the cheapest perk being just £4-6 and this coming with a DRM-free copy of the game as well as a Steam copy, I don’t think they will have any trouble hitting their goal.