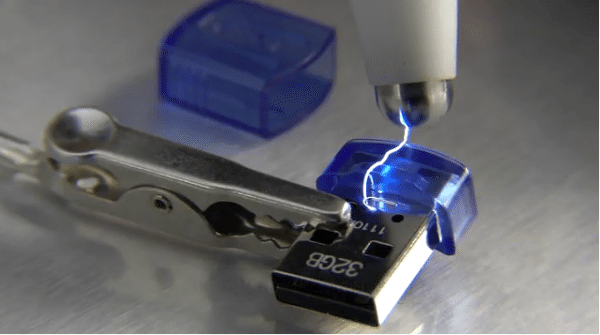 “GoPro cameras are designed to capture unforgettable moments and users need to feel confident that they can capture this content on a memory card with high speed, durability, and reliability,” said Adam Silver, director of strategic product partnerships at GoPro. “Lexar’s emphasis on these attributes, and its commitment to enhancing the capture experience for its customers, makes it a great fit for the Works with GoPro Program.”

The Works with GoPro program enables memory card manufacturers like Lexar to ensure that their products achieve optimal performance and compatibility with GoPro products. Lexar microSD cards are specifically designed for high-speed capture of high-quality images and extended lengths of 1080p full-HD, 3D, and 4K video, ensuring users have the speed, capacity and reliability they need to consistently achieve the best results.

“GoPro makes some of the most popular cameras on the market and we are thrilled to be among the first memory card manufacturers to have access to the Works with GoPro program and to offer our users an incredible experience with GoPro products,” said Wes Brewer, vice president and general manager of the Lexar products group. “At Lexar, we are constantly working to deliver innovative and reliable solutions that allow users to quickly capture, store, and transfer large amounts of content in the most efficient way.”

In addition to the rigorous testing and verification process by GoPro, all Lexar product designs undergo extensive testing in the Lexar Quality Labs to validate performance, quality, compatibility, and reliability with more than 1,100 digital devices. The Lexar microSD memory cards are currently available for purchase online and in store at select retailers. For more information about Lexar products, visit www.lexar.com.