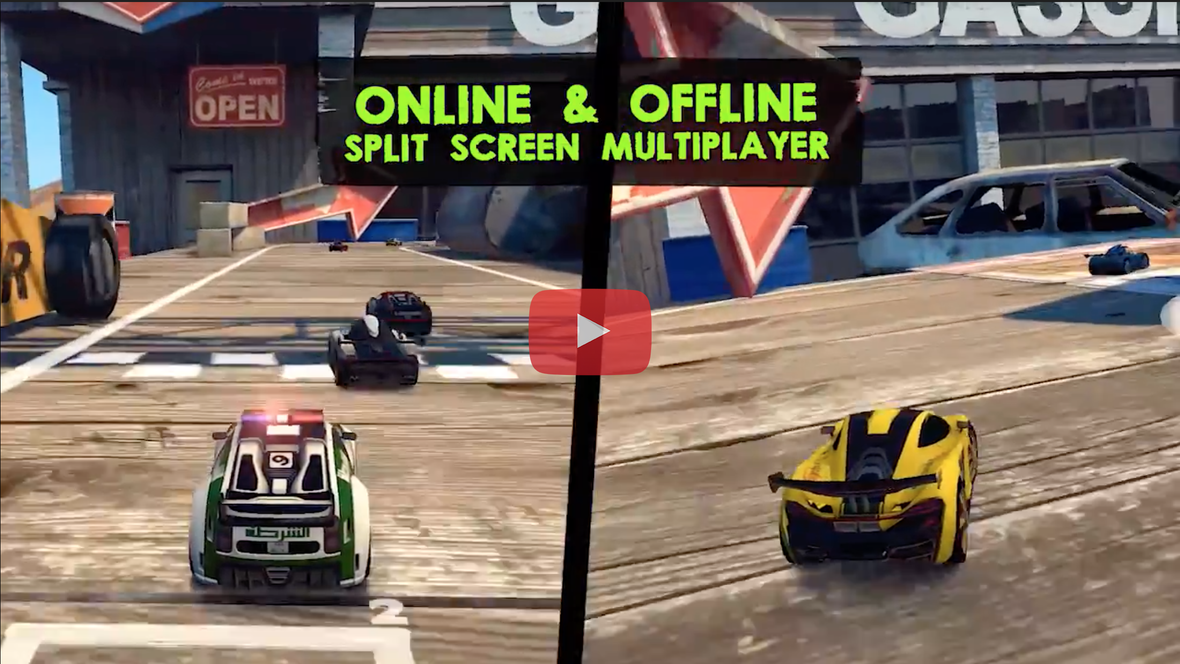 Greenlight Games aims to build upon the outstanding success of the Table Top Racing brand which has seen over 16m installations across all platforms to date. With Table Top Racing: World Tour taking the franchise to the front of the grid with almost 5 million downloads across PlayStation 4, Xbox One and PC’s (Steam). 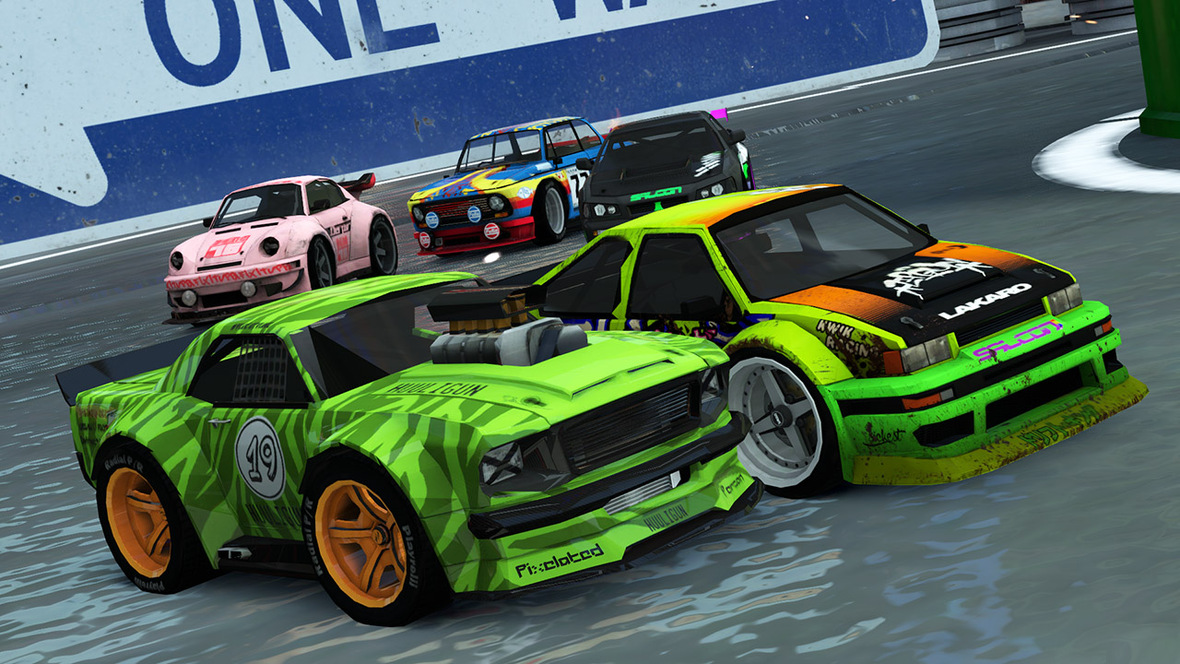 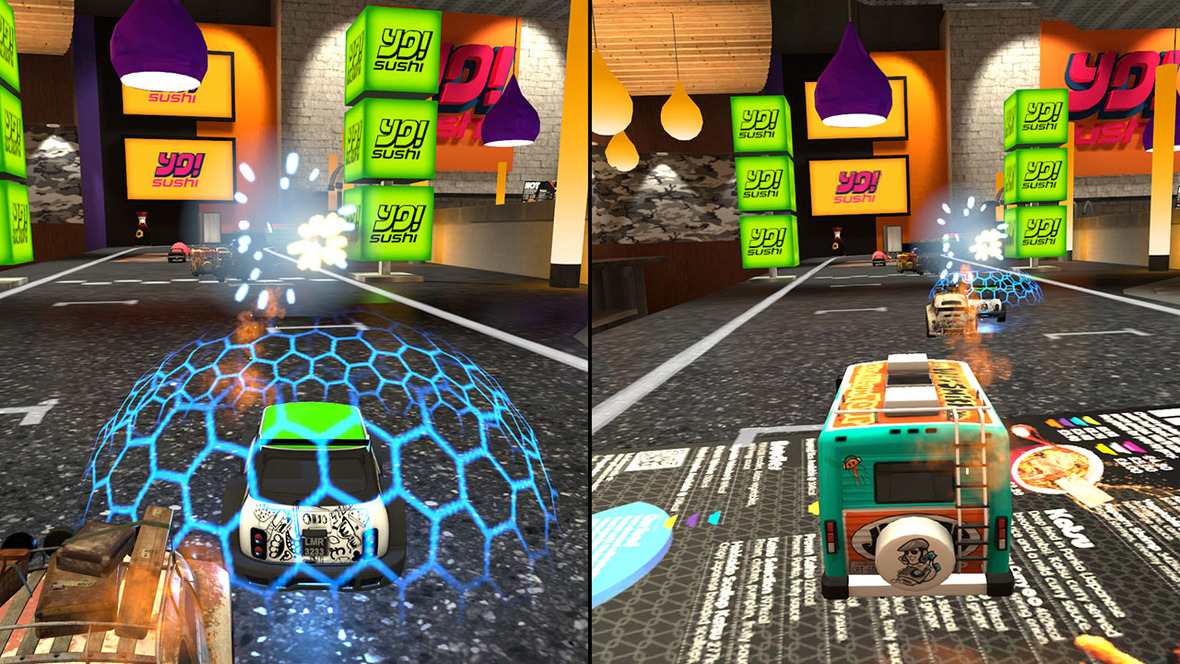 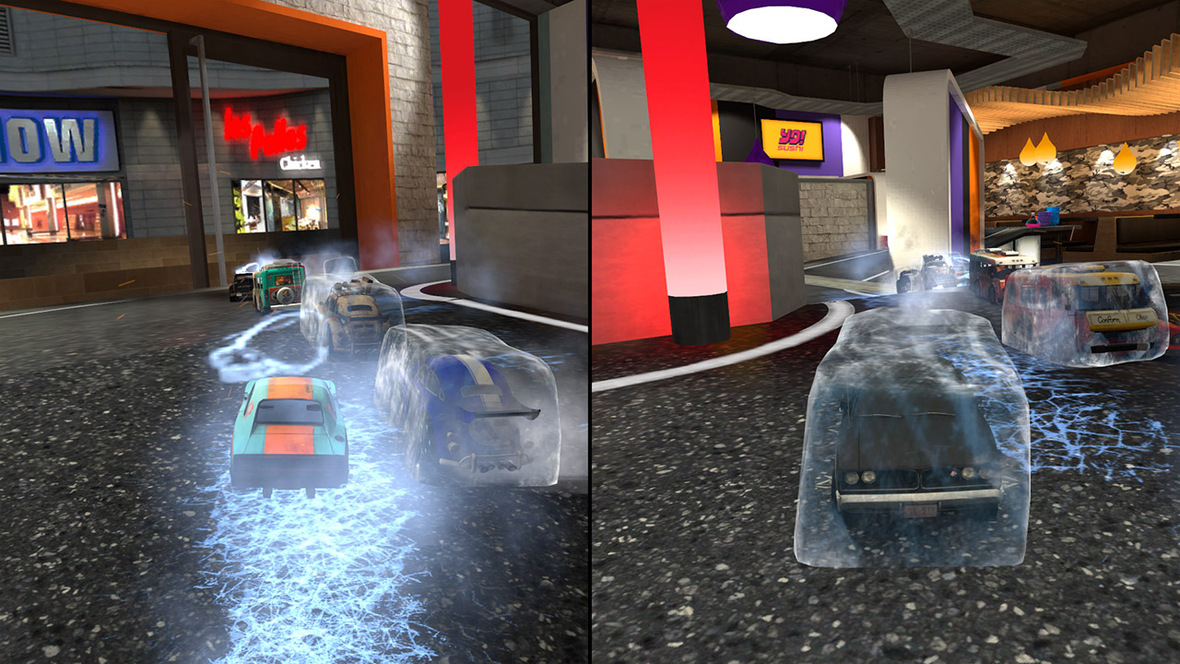 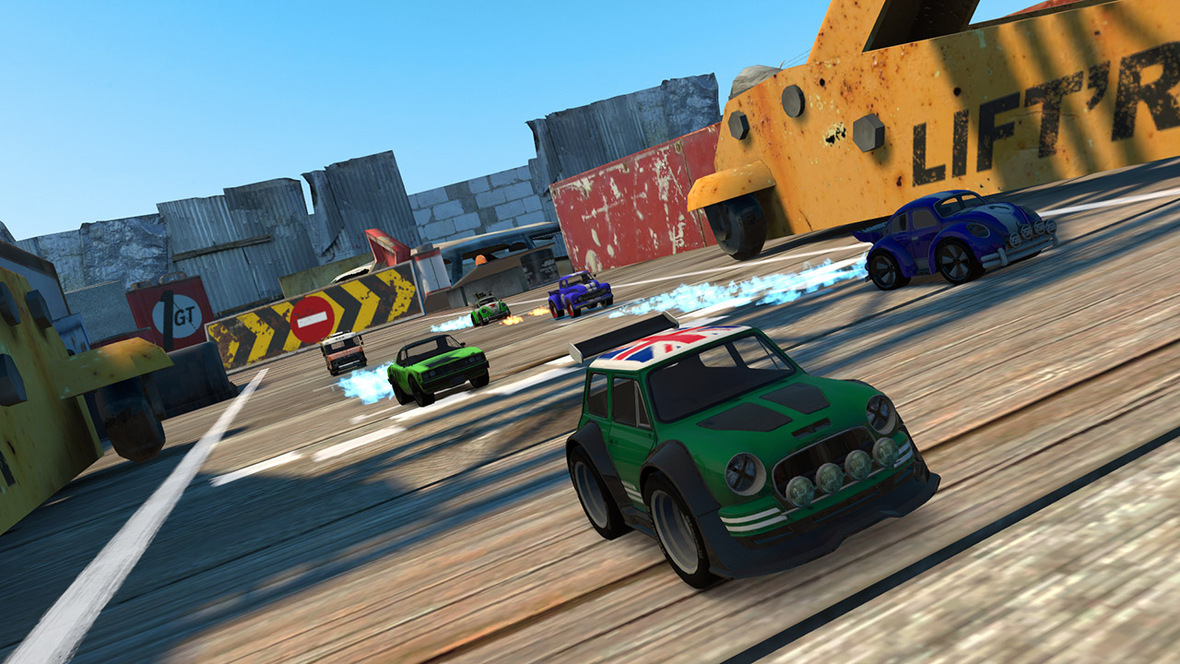 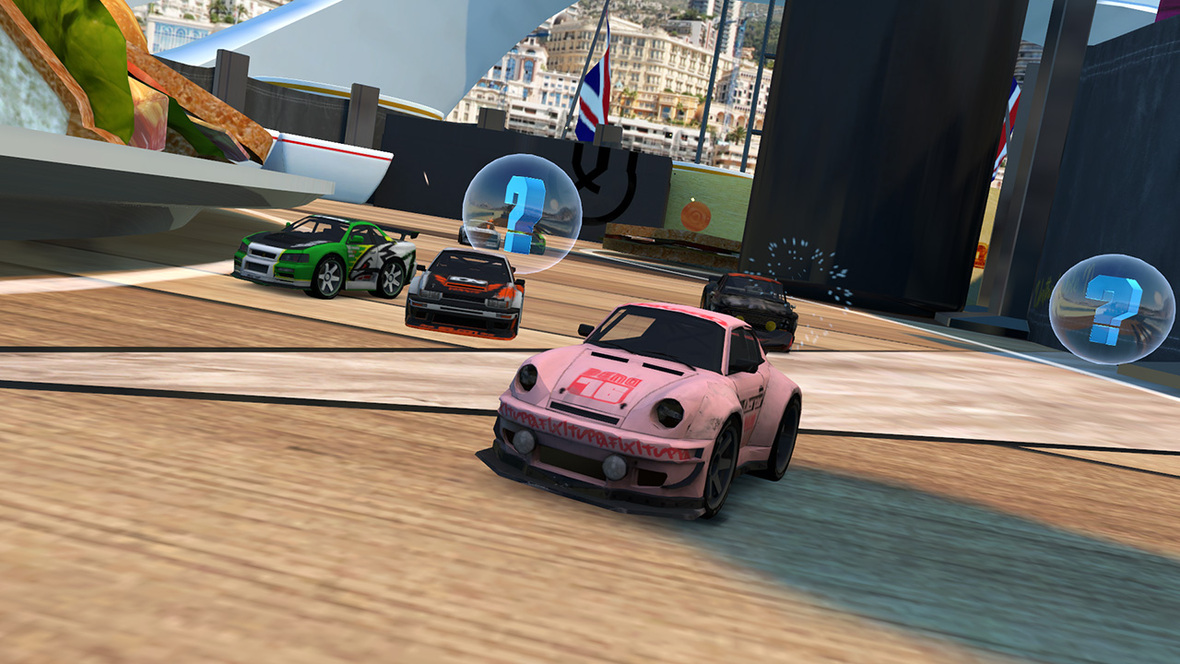 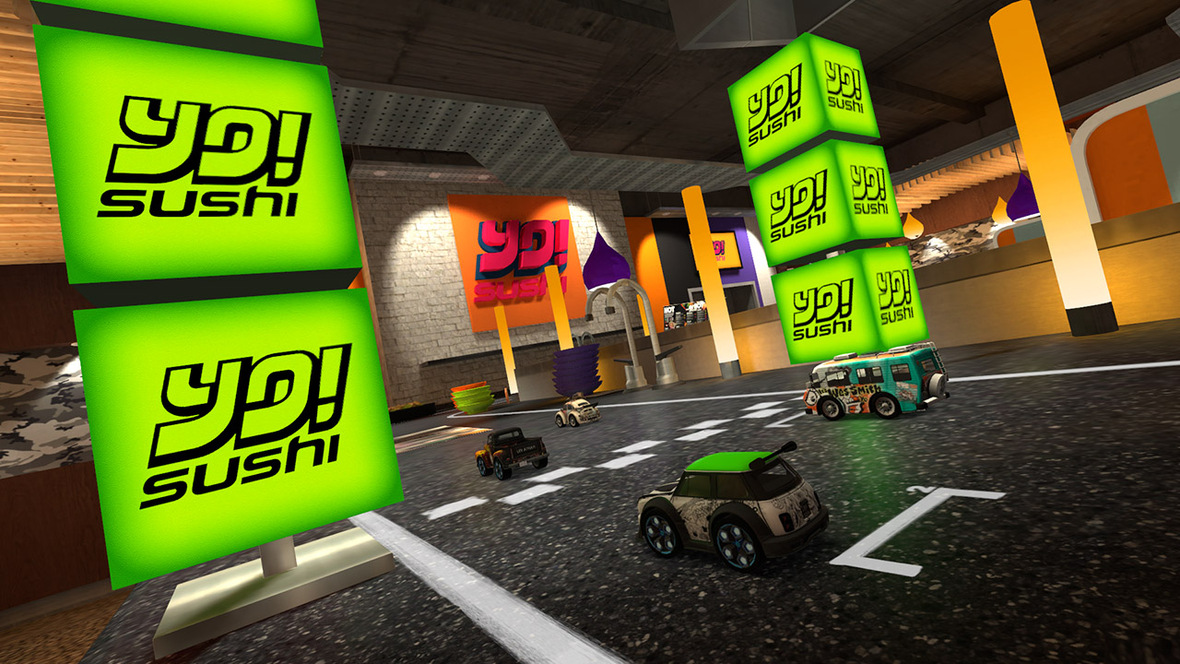 Playrise Digital Ltd, is an independent game development studio based in Liverpool, UK. Founded in 2012 by the co-creator of PlayStation’s blockbuster ‘WipEout’ franchise and former Sony Liverpool game designer, Nick Burcombe, the company develops console-quality games for multiple platforms. The company’s first two games, Table Top Racing, a AAA miniaturised combat-racer, with over 7 million downloads, and Baby Nom Nom, which raised over $5,000 for a children’s charity, launched to critical acclaim in 2013. The company was voted “Start-up of the Year 2013” by TIGA, the trade body for the UK Games industry, developers and digital publishers.