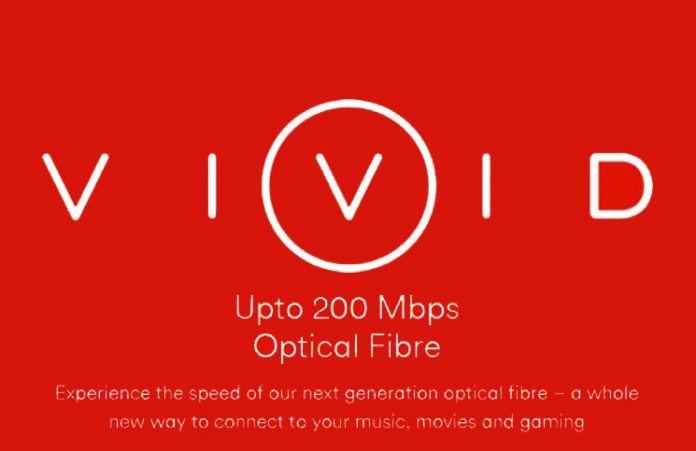 “VIVID 200 Gamer” has been designed in collaboration with gaming organisations including leading UK eSports group, Gfinity, to put the fastest-widely available broadband connectivity into the hands of online gamers regardless of platform.

The new tier will be an add-on to Virgin Media’s current top broadband package and will offer download speeds of up to 200Mbps and upload speeds of 20Mbps.

The connection will be totally unlimited meaning players don’t need to worry about download caps and, with the fastest widely available upload and download speeds, online gamers can look forward to lower pings and latency  giving them a competitive edge over laggy opponents. Gamers can focus on gaming with enough bandwidth left over for the rest of the household to stream music and movies.

Streamers and casters will also benefit significantly from the increase in upload speeds giving them reliable connectivity to broadcast live in HD directly to sites such as Twitch or YouTube Gaming no matter the time of day they are streaming.

VIVID 200 Gamer will be available from 1st September and will cost an additional £5 per month above the VIVID 200 tariff which has download speeds of 200Mbps and upload speeds of 12Mbps.

“We understand the frustrations when it comes to lag, disconnects and bandwidth issues, so right from the start we wanted to design a tier that builds on our superior connectivity to give gamers and streamers what they need.

“With the fastest speeds and reliable connectivity, this is broadband built for gamers.”

According to a quarterly GameTrack** survey carried out by Ipsos Mori on average, 11 to 64 year-olds spend 8.8 hours per week playing games. Consoles and computers were the most popular devices used to game.

Virgin Media’s VIVID 200 offers the fastest widely available broadband. This is more than two and a half times faster than the top widely available speeds from BT, TalkTalk and Sky meaning that a whole household can game, stream movies, music and more all at the same time.

For businesses, Virgin Media Business offers ultrafast connectivity, with speeds of up to 300Mbps – almost four times faster than its main competitors’ widely available top speeds. This enables businesses to reach their potential by delivering better services and greater capacity.

Virgin Media has been the headline sponsor of the UK’s biggest gaming festival, EGX, since 2012. This year Virgin Media has partnered with Activision to showcase the latest chapter in Bungie’s BAFTA award-winning Destiny franchise.

Arctic Release Their First AIOs For CPUs: The Liquid Freezer 120...