The days of NTSC and PAL region locking are mostly over – at least as far as video gaming is concerned, they are. Neither Sony nor Microsoft bothered to lock their respective devices or software during the last console generation, for instance. However, the shadow of region locking continues to cause problems for PC gamers using the Steam platform. And, in fact, it may never go away at all.

Fortunately, it’s a minor issue today. When the European Commission (EC) fined Steam creator Valve for imposing geographical limitations on PC games, Valve revealed that just 3% of its tens of thousands of games had a region lock. The EC’s main concern was that ‘keys’ that could be used to redeem games on Steam were being restricted at the request of publishers, making them useless outside certain areas.

It sounds unfair but, in some cases, there are legitimate reasons for region locking. In the case of online gaming, including MMOs and casino titles, this may be due to local regulations and laws not carrying over from one region to another. Games that wish to launch in China, for instance, must do so through a Chinese intermediary. Even Activision-Blizzard and World of Warcraft had to work with local company NetEase.

Casino companies have similar legal concerns. Borgata Online Casino, for example, is limited to operating as an NJ and PA casino. The BonusFinder website notes that it’s one of 8 other gaming websites licensed as a PA casino, along with WynnBET, BetMGM, and others. This situation arose because U.S. states can enact their own laws regarding casino gaming and sports betting. Subsequently, sites like that have now found a purpose of curating such sites, which ultimately helps the player as they know what to expect from what casino.

Video gaming sales are generally exempt from strict monitoring though, so why does region locking exist at all within the industry? There are several different answers but, as far as Steam is concerned, it’s due to a concept called price discrimination. In brief, this is the practice of charging different amounts to different consumers. Why would this be a thing? Because of currency values.

While the Euro, U.S. dollar, and GB pounds are all highly comparable, other countries around the world have weaker currencies. Previously, this has forced Valve to sell video games in local currencies for cheaper. In a non-region-locked world, this presents a problem. What’s to stop U.S. gamers from buying the less expensive keys from Eurasia and using them at home? Or, worse, selling them on at a full price. 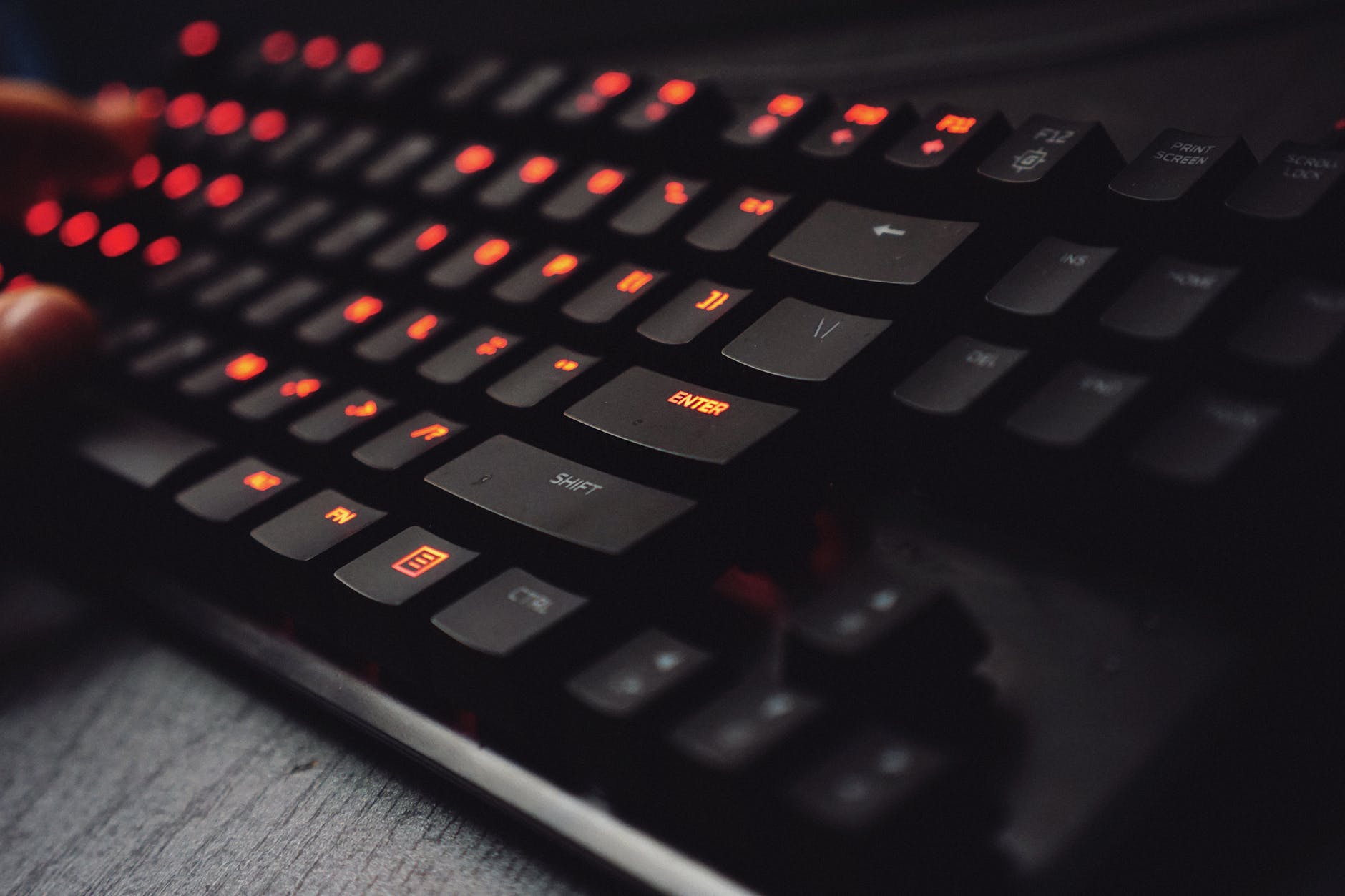 Valve’s disagreement with the EC concerned what might be called the PC’s second-hand market. Key-resellers are a legal means of buying games from a third party but, as they cut out first-party profits, they’re not popular with publishers. Valve and its consort of developers had taken efforts to prevent key reselling to its logical extreme by locking keys to small areas of Europe. This, as with restrictions on the physical second-hand market, is always unpopular with consumers.

Overall, region locking is something that gamers, regulators, and publishers will probably continue to fall out about way into the future. It may be the video game industry’s necessary evil though.

Melissa Hadfield - May 8, 2016 0
After a lot of speculation, a few leaked pictures, and lots of anticipation, Nvidia have finally announced the new Geforce GTX 1080. Take my money!
Go to mobile version
%d bloggers like this: