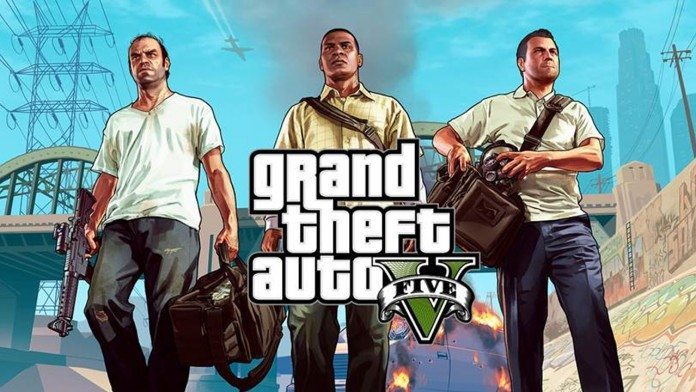 It may be fair to say that we’ve bashed Rockstar a few times since the release of GTA 5 to PC, and I feel that again they are letting the community down as they have confirmed to IGN that currently they have no plans for new story mode content as the development team are focusing their efforts into GTA Online.

Most of the time I’ve used online, it’s been full of 10 year old kids, hackers or general mic spammers. Yet apparently GTA Online draws 8 Million players each week. For me GTA has always been about the story mode and they did a fantastic job with GTA V.

Back in 2014, Rockstar North assured the community via their own newswire that there would be new single player content for the game:

“GTAV Story Mode Updates. For those ready to jump back into the story of Grand Theft Auto V, we have big plans for substantial additions in 2014 continuing Michael, Franklin and Trevor’s action, mayhem and unexpected adventures in Southern San Andreas.”

However the tables appear to have turned and Rockstar admitted to IGN that their focus is now fully on the online section of the game:

“We currently have all key members of the team that launched Grand Theft Auto V focused on supporting GTA Online in every capacity.”

“Heists have been a huge success, and they really revitalised the GTA Online community,” said Sarwar.

“Heists encourage people to play together while giving them the chance to earn serious amounts of cash. However, as we’ve said before they were also a lot harder to make than we initially thought they would be, and it took us multiple tries to come up with the design that we eventually launched – but we believe and hope it was well worth the wait for everyone.

“They were a tremendous undertaking and for now we have other ideas for GTA Online that we’re working to deliver.”

To me, personally it feels like Rockstar are hoping that Online mode will keep the game alive, and rather than saying to the community “It’s cool, were working on ideas for both” – they’ve just completely retracted from their own statement. Don’t get me wrong but when you look at the likes of San Andreas Multiplayer and Multi Theft Auto, it’s fantastic that the community put together a bit of work and have kept the game thriving, however does that now mean we are going to have to wait until GTA 6 for our next fix of content, considering the game is already 2 years old? Completely the wrong move Rockstar, and it feels like the community agrees. We’ve seen a lot of comments regarding the current state of play with Multiplayer and frankly most of them aren’t good so far. Give the community new single player DLC. Especially as PS3 and Xbox 360 owners have been told they will miss out on some of the future GTA V Online content.

What do you think? Have Rockstar made the right move to focus on content for online mode, or should they be giving the story mode content a bigger slice of pie? Let us know your thoughts and comments below, or on social media

Play3r - Sep 20, 2015 0
Looking for a side-scrolling Dark Souls? Look no further!
Go to mobile version
%d bloggers like this: