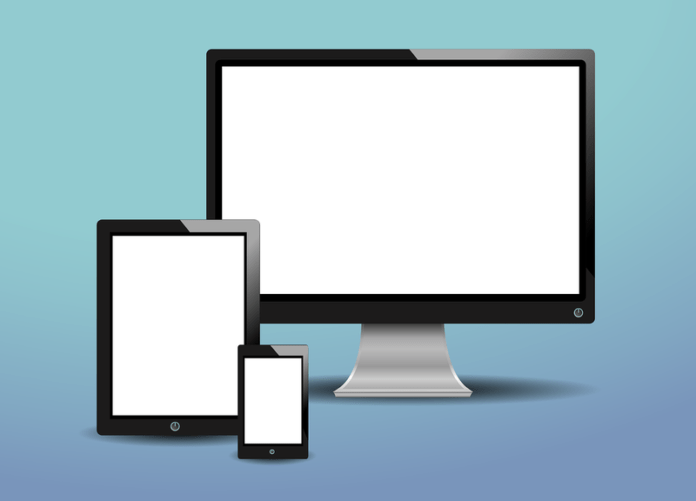 Online bingo remains a popular favorite for ardent gamers worldwide. An accessible game that’s simple to play, many find it an entertaining and stimulating pastime. The rules are simple too, making it easy to understand across cultural and linguistic barriers.

The introduction of the internet and advancement of technology has further broadened the demographic of players, with the online iteration of bingo catering to those who perhaps aren’t well acquainted with bricks-and-mortar bingo halls.

Lots of websites have developed online bingo games into franchises and players have been introduced to various different games encompassing colorful themes and varied aesthetics.

But just why are themed bingo games still popular?

As bingo has grown in popularity online, so too have the variety of games. Some of these online bingo games are inspired by real-world TV shows such as Deal or No Deal 90, which is based on the popular UK TV game show hosted by Noel Edmonds. The TV show successfully transitioned into online bingo and remains one of the most popular games to be played on the internet today.

More and more bingo games are now TV show-themed, as this can help to engage new audiences with the familiar characters and formats of their favorite TV shows. These themed games incorporate elements seen in the actual TV shows, making for a more immersive experience.

As well as TV shows, online bingo games have been developed with Hollywood influences. A lot of people find they enjoy games a lot more when there’s at least some loose form of a narrative arc, so it makes sense that the iGaming industry should borrow movie plotlines from some of the most recognizable stories in the world.

Some film-themed bingo titles include the likes of Grease, Batman, and Top Gun. Along with imagery and characters from the film, some bingo titles even include iconic soundtrack excerpts as accompanying music. 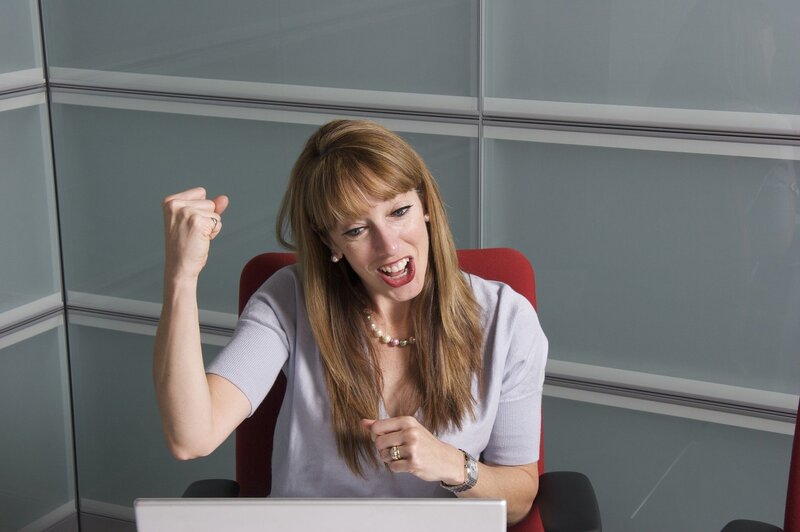 As well as bingo being themed after television shows and movies, sometimes celebrity involvement is also at play.

Celebrities are well-known people who often use their image for different brands, and bingo is one area they are popularly utilized. Similar to how online bingo uses movies as themes to inspire people to play, some celebrities endorse games and virtually show up as bingo hosts due to their own love of bingo. This is very appealing as a lot of celebrities have their individual fans who love to follow their work, and if the fans see them and are able to interact with them through a bingo game, they will feel more inclined to play.

Sometimes the celebrities will adopt a new character and essentially act as that character throughout the games or as a host on the website, creating a new storyline that allows the players to interact with them and feel like they are part of the story themselves. This is rather special as it gives a personal touch and makes for a great way of increasing the games’ popularity.

As technology continues to improve throughout the 21st century, there are endless opportunities for bingo to be utilized in an even more impressive format. This could include virtual reality, allowing for players to be teleported into the world of a movie to play the games from an entirely new perspective, making for a more immersive experience.

It’ll be interesting to see how the popular pastime evolves in the future.

Play3r - Feb 20, 2014 0
Antec have announced that they are going to show off new additions to their Power Supply and Case lines at CeBIT in 2014.
Go to mobile version
%d bloggers like this: