Cooler Master feature heavily in our CPU cooling charts, with both their AIO and air coolers being some of the best performers to date. Today we take a look at a new variant that they have added to their MasterLiquid Lite series… and this time it comes armed with RGB! 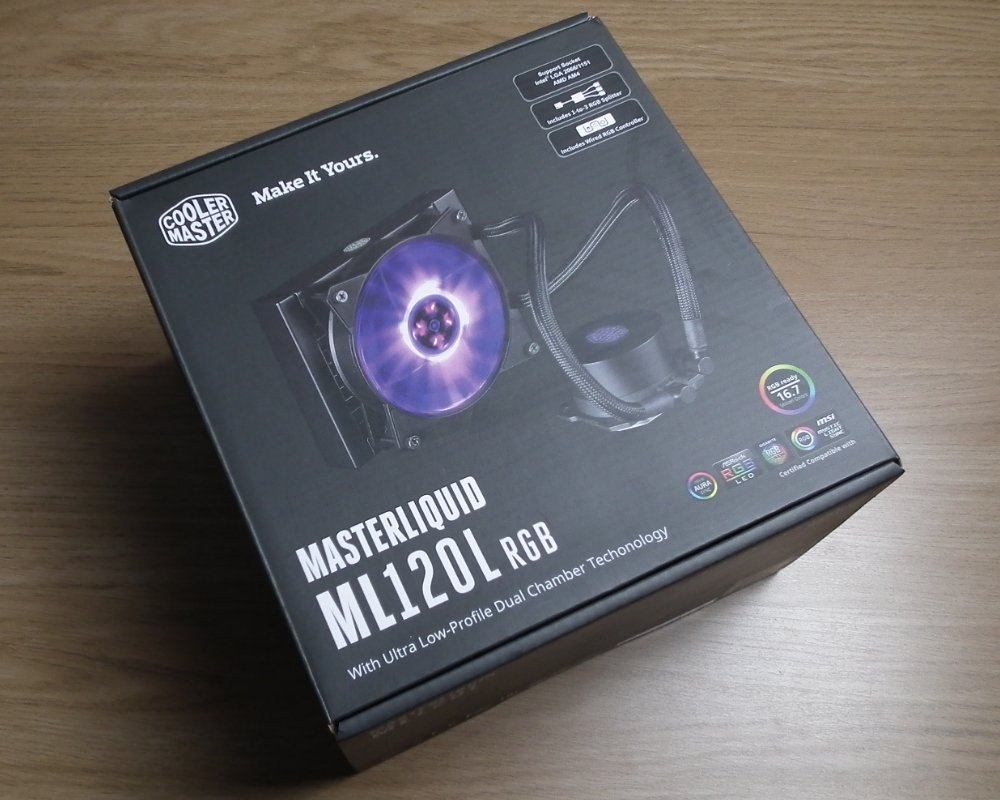 Whilst this is the Lite version of the MasterLiquid series, it’s aesthetics and contents are very close to that of it’s bigger brother. The pump block retains the same matt black styling, which encases the low profile dual chamber. 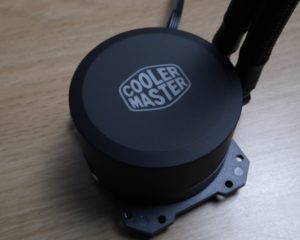 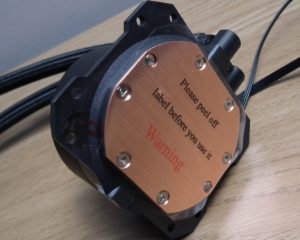 The diameter of the FEP tubing isn’t quite as large as on the MasterLiquid version, but Cooler Master have added the same woven sleeving, which does give it a nice premium look. 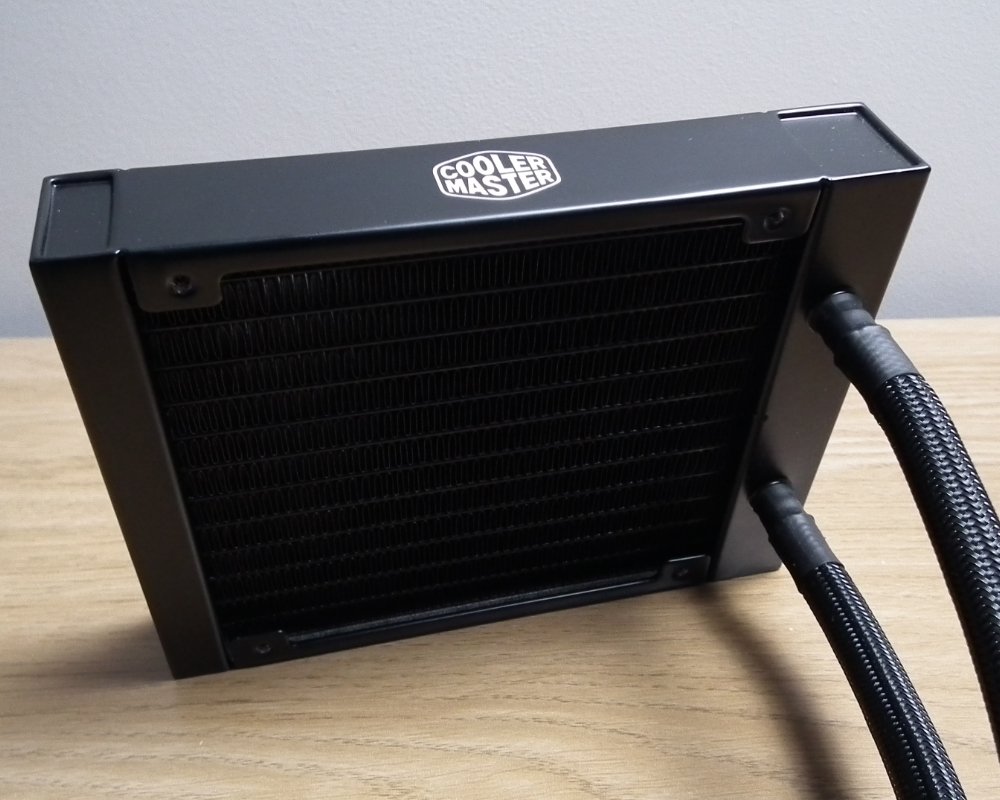 The biggest difference with this variant of the ML120L is the inclusion of RGB. The same 120mm Air Balance fan returns, but this is the RGB version, which works seamlessly with all the major motherboard manufacturers lighting software. 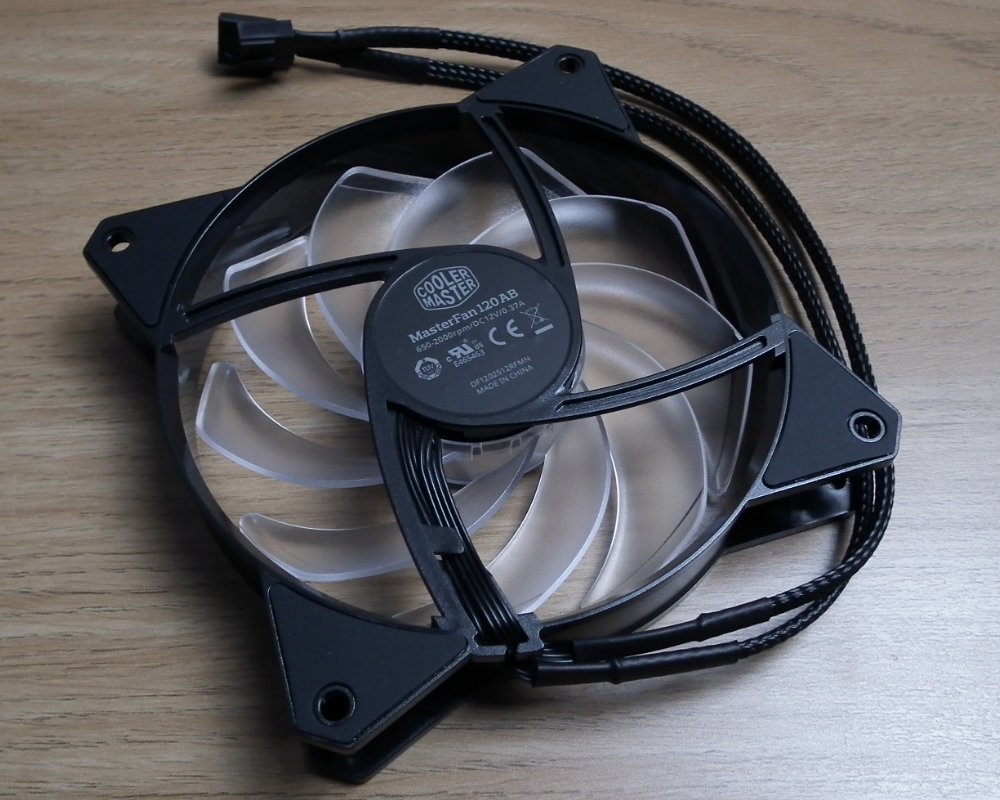 However, if your motherboard doesn’t have an RGB header, Cooler Master have included an inline RGB controller, along with a 3-way RGB splitter, and a molex power connector. 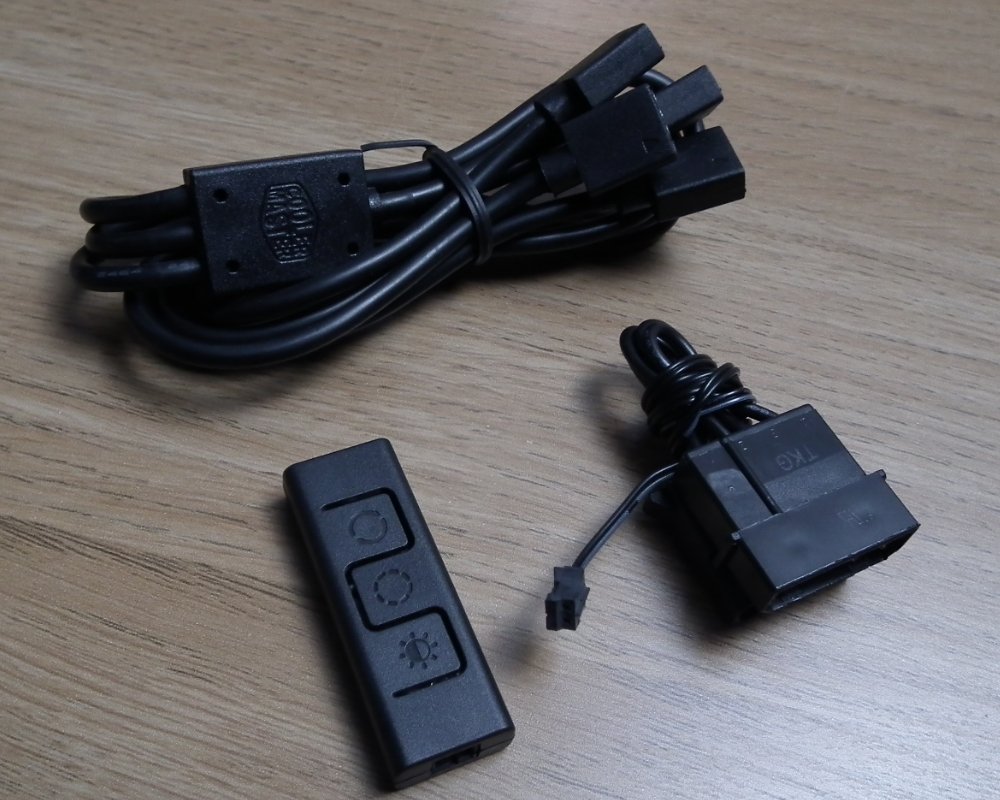 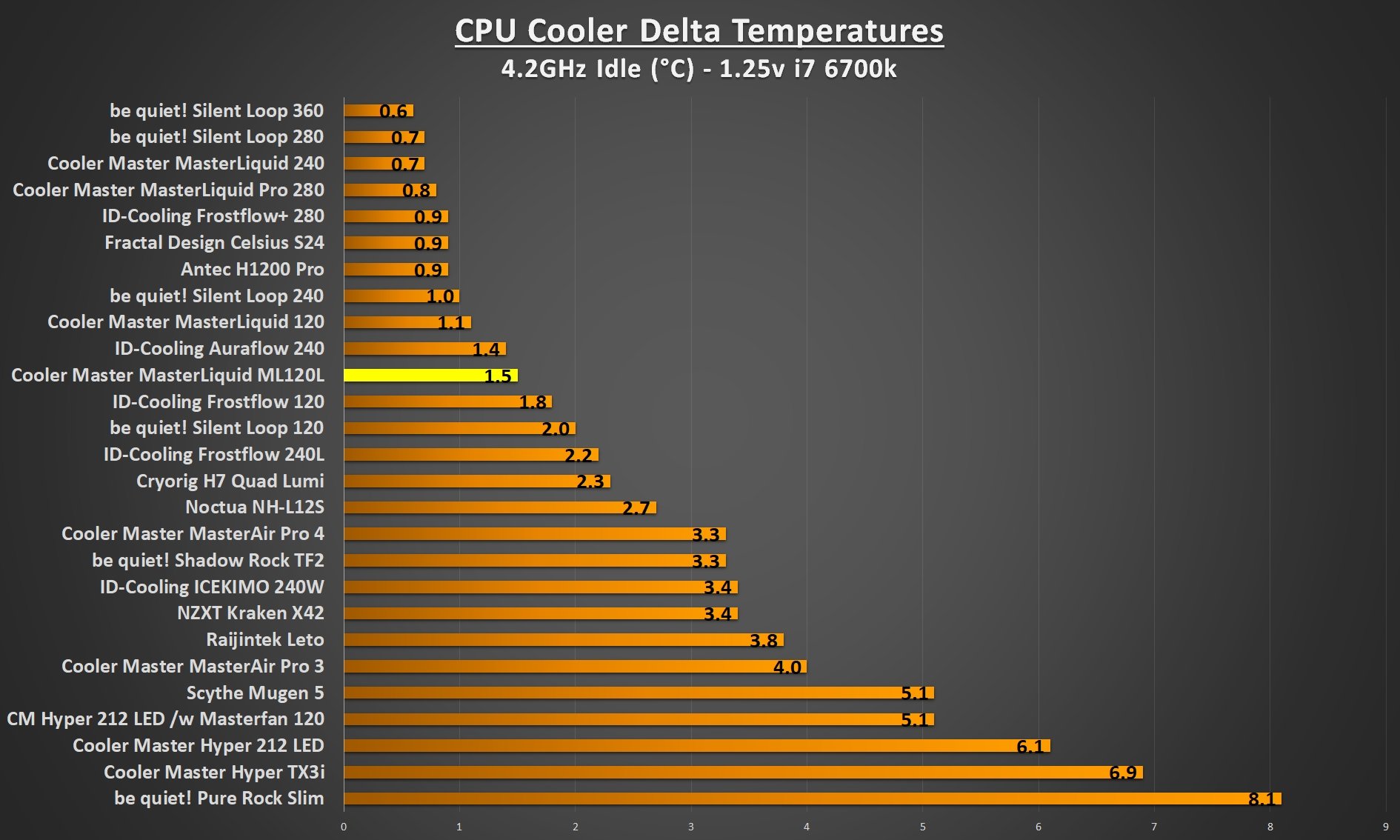 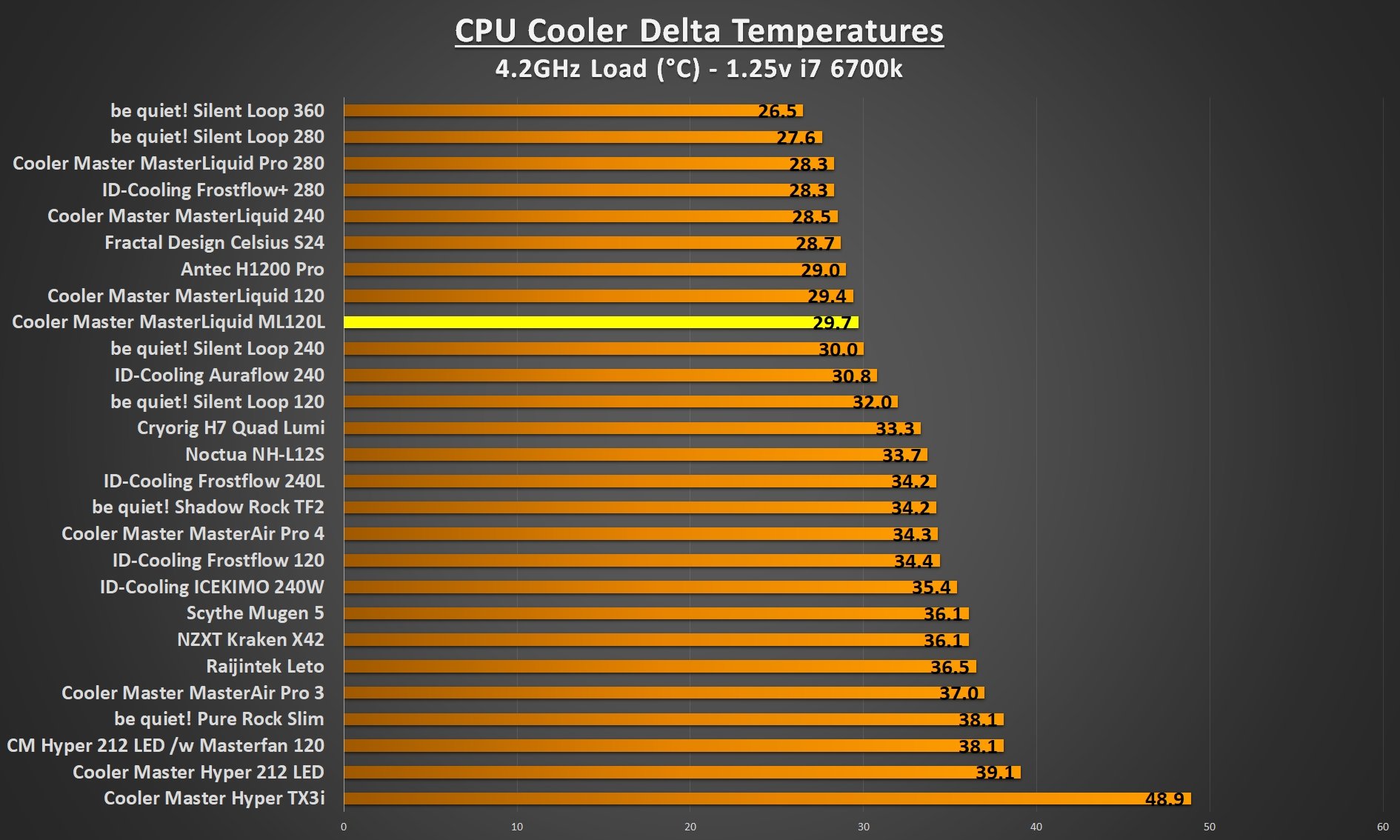 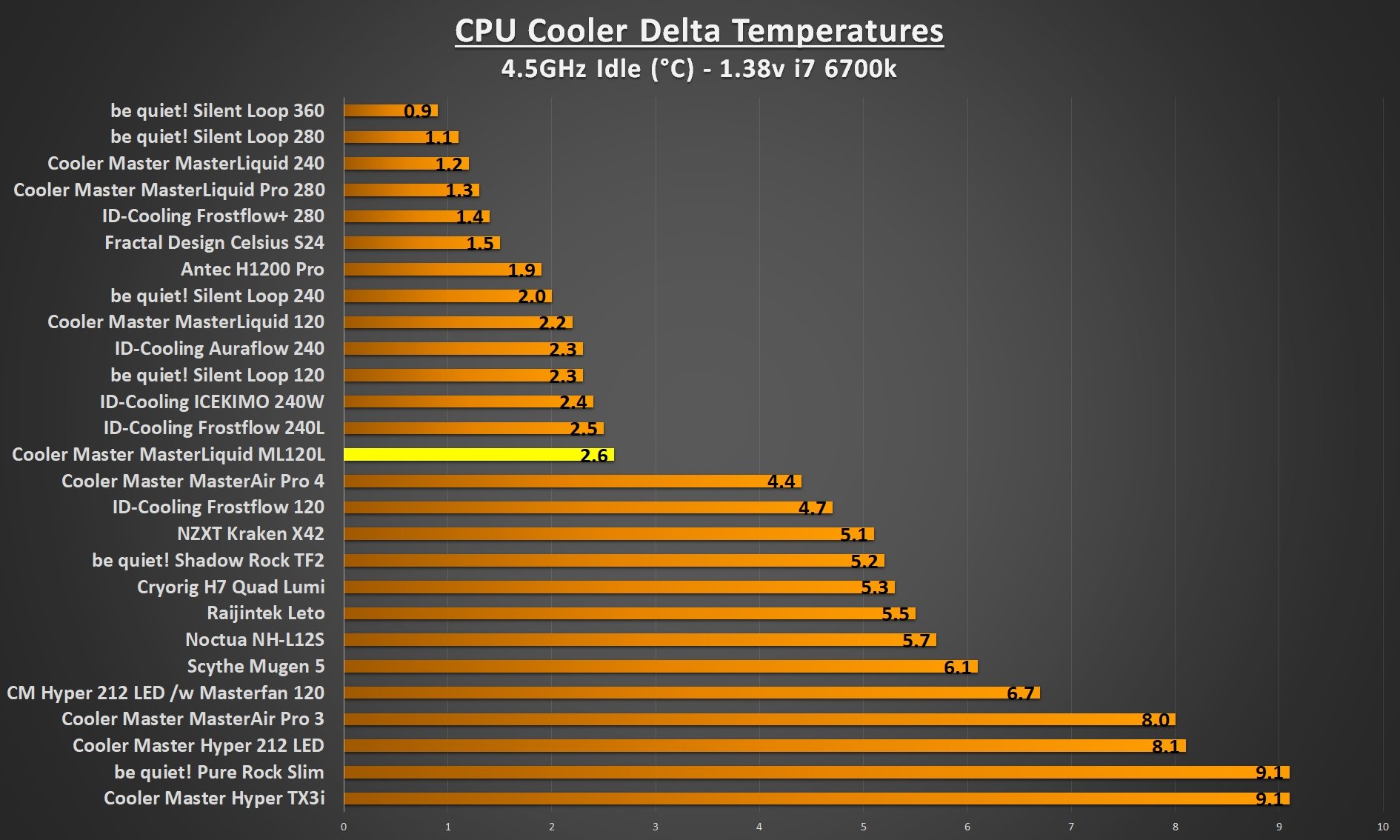 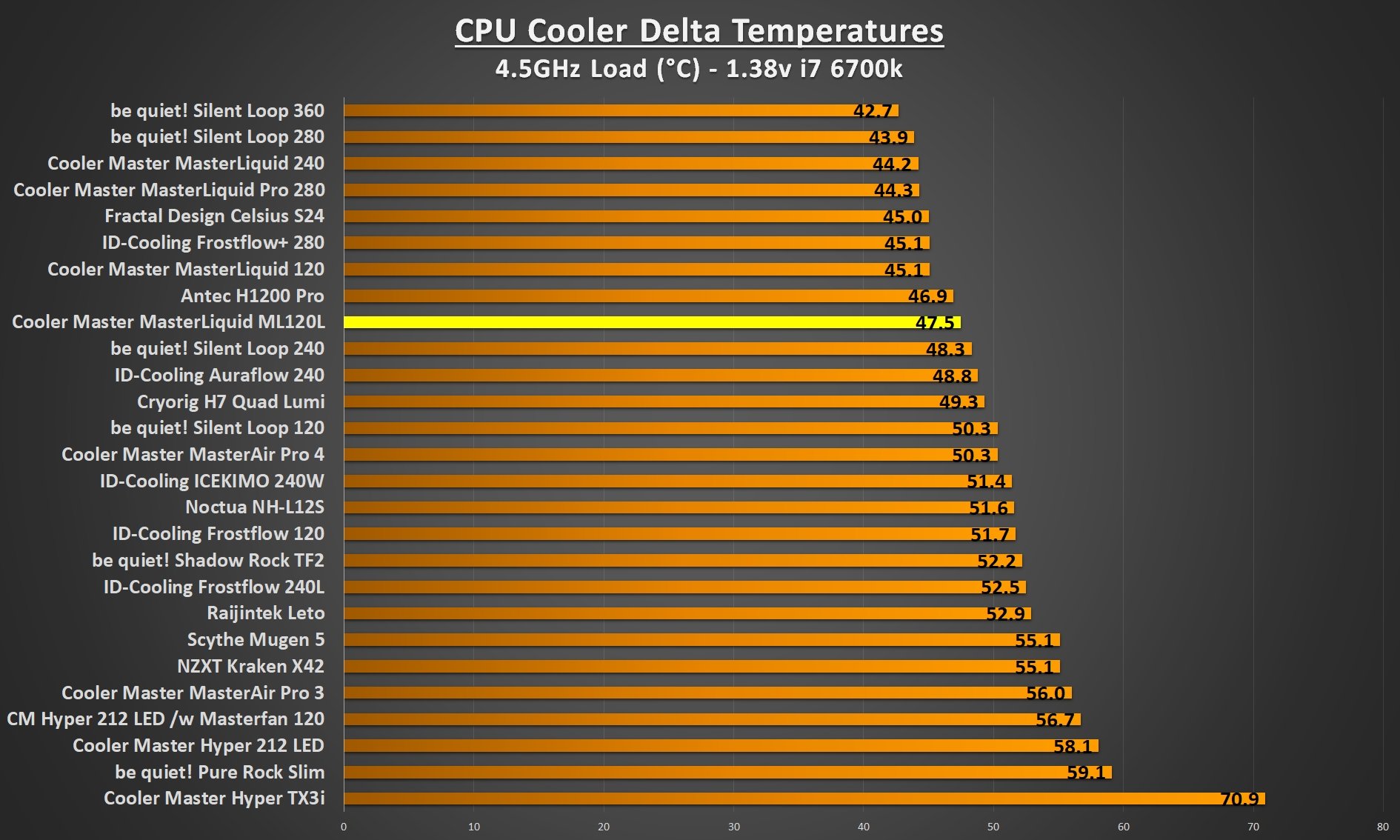 Given that this is the “Lite” version of the cooler, performance wasn’t that far behind the standard MasterLiquid 120 we tested earlier in the year. Whether this is down to having only one fan here, opposed to the push/pull config of the twin fans, or the thinner tubing is unknown. What I do know is that performance is a strong point, and thermals were well & truly kept in check.

At first glance, the ML120L RGB looks identical to the MasterLiquid series, but adds in RGB, which was one of the only criticisms of the MasterLiquid 120. Looking closer however, you can see where things differ with this lite version. The tubing isn’t as thick, and the quality of the radiator falls a little short of the standard MasterLiquid product.

The addition of a built-in RGB controller means that even if you don’t have an RGB header on your motherboard, you can still tie the colour of the cooler into your build. 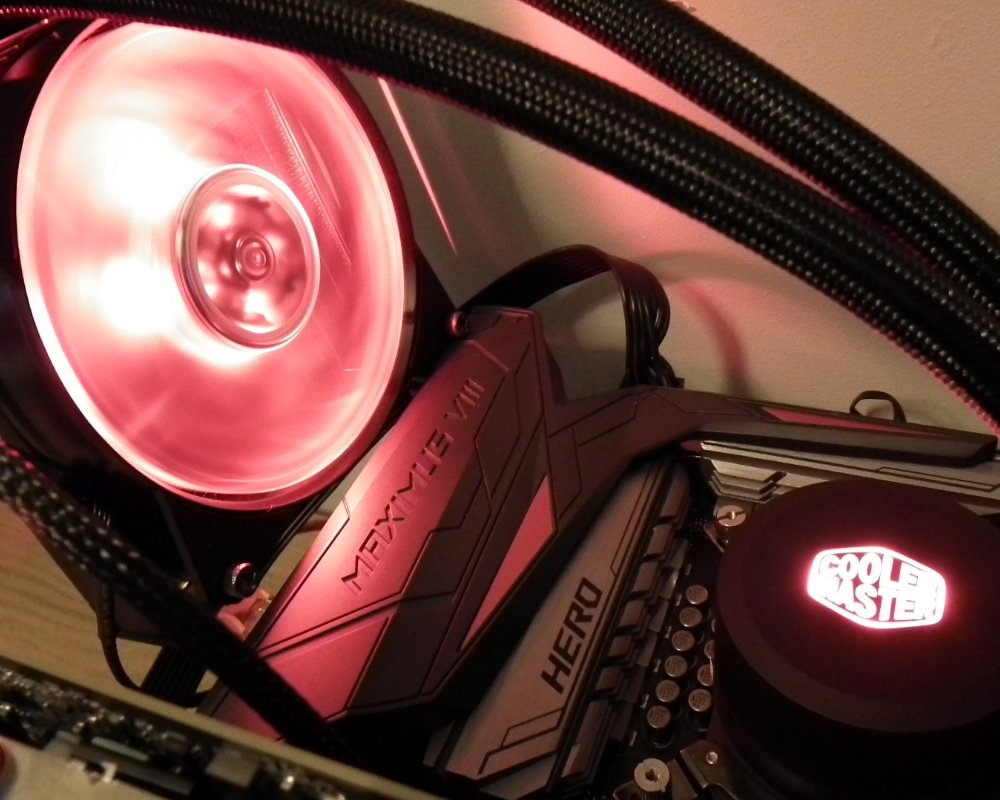 The ML120L RGB is stated as having a recommended retail price of £59.99 in the UK. At the time of the review this is an identical price to the MasterLiquid 120… so the choice is dual fans in push/pull config, or the Lite version with RGB!

At the price point of £60 in the UK, it has a fair amount of competition, and it has to be said that you can bag a 240mm AIO from other manufacturers for the same money.

Having said that, there’s very little not to like about the ML120L RGB. It looks good, performs really well… and has RGB! Therefore if you are in the market for a single fan 120mm AIO liquid cooler, I would certainly recommend the ML120L RGB. 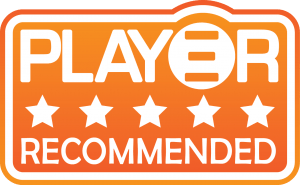 Craig Bartlett - Dec 17, 2015 0
Scythe introduce their third revision of the Grand Kama Cross CPU cooler, but how will this mammoth v-shaped cooler fare when it's put to the test?
Go to mobile version
%d bloggers like this: