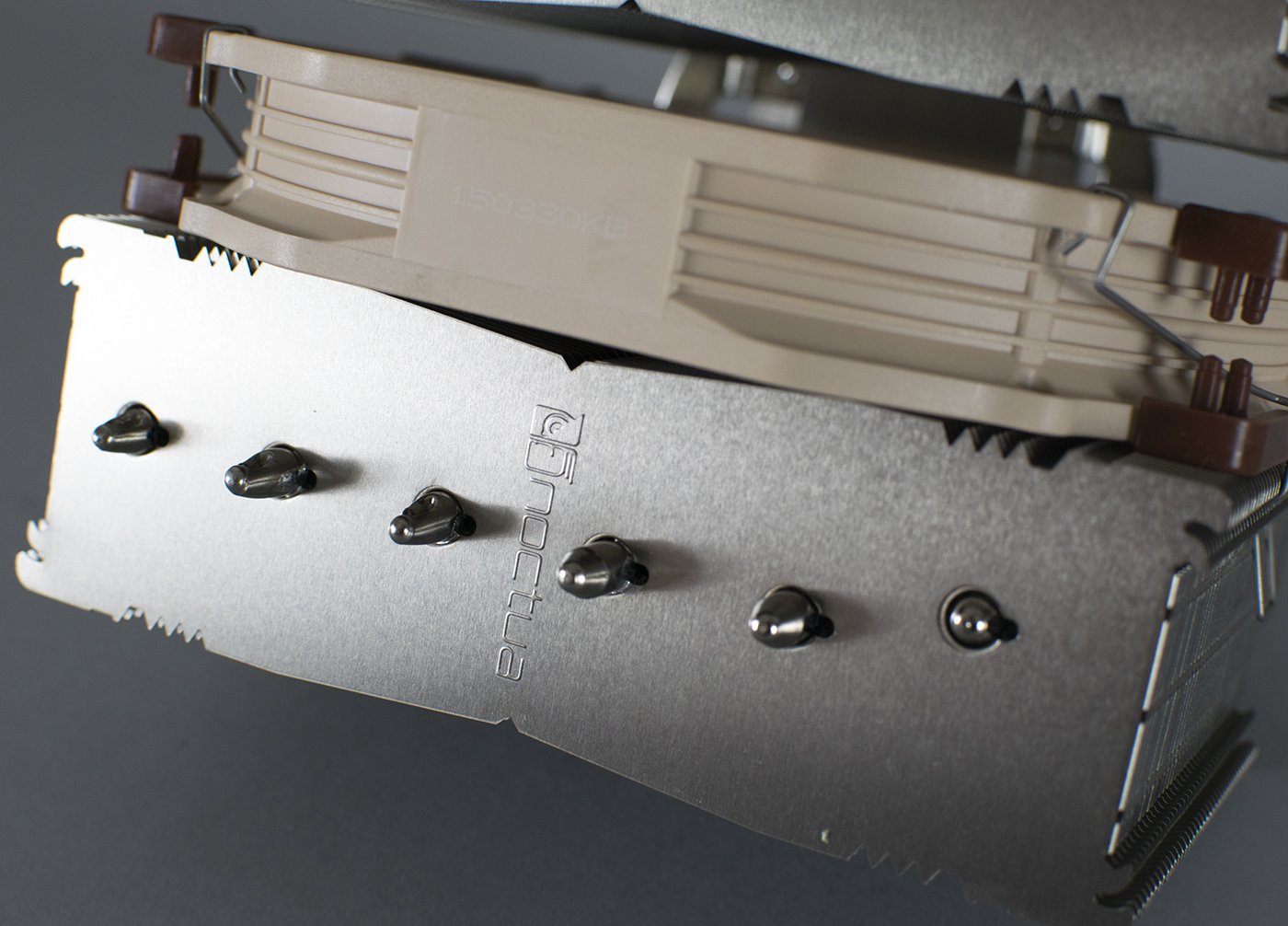 When someone talks about air coolers, a couple of companies spring to mind; be quiet! Cooler Master, Scythe, Thermalright etc.  None, however, seems to strike as much satisfaction and debate as much as Noctua do; fame for performance, but naturally let down by the beige colour of their fans.  Still a hot topic for discussion among users and enthusiasts alike, Noctua aren’t too bothered about “design” so much and primarily focus on performance; they did, however, release their Industrial PPC fans which come in black which did please consumer’s lots.

So as you probably already know, Noctua already has an NH-D15 model which we previously reviewed HERE; so what’s the Noctua NH-D15S all about?  Well Noctua wanted to make things easier for those looking for an epic performing tower cooler without having to worry about PCIe and memory compatibility; those with super large RAM heat sinks will know exactly what I’m talking about here, not often a large air cooler will accommodate them.

So what are the main differences between the NH-D15 and the new D15S?  Well, the D15S features a new offset asymmetrical layout which as mentioned above, is designed to give superior PCIe and RAM compatibility.  The other huge difference is the cooling configuration, the D15 has a dual fan design which was the main reason why memory compatibility was so limited; the D15S alleviates this by using a single Noctua NF-A15 140mm fan, without impacting too much (if at all) on overall cooling performance. Aside from the dual tower heatsink and singular fan design, Noctua also (in my opinion) offer the best mounting kit in the game; simple, easy to use and so quick, this is also complimented by Noctua’s own NT-H1 thermal paste.  The Noctua NH-D15s comes in at 165mm in height with the single fan attached so bare this in mind when selecting a compatible air cooler for your case; it also weighs just over 1KG with the fan installed (1.15KG to be exact). The base features a nickel plated copper with the heat sink being laden with aluminium fins; these are soldered into place and with a hefty 6 year guarantee, Noctua obviously stand by the quality of their products and have full confidence in their engineering/design team.  A 6 heat pipe design is featured for each of the towers, just like the NH-D15 model it compliments. So we have seen the cooler itself, we have talked a bit about the slightly new and improved design, but will the single fan be able to keep things cool?  Let’s find out… 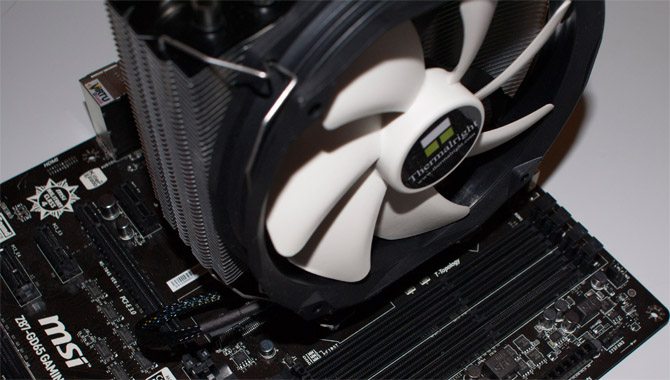 Play3r - May 20, 2014 2
Today I take at one of the latest cooling options to be brought out by Thermalright, the True Spirit 140 Power, lets see if it can keep up with the larger dual tower coolers on the market.
Go to mobile version
%d bloggers like this: