Smartphones with the Best Cameras in 2022

Nowadays, there are very few top-of-the-range smartphones on the market that don’t have cameras that can rival some of the best DSLR cameras. Because of this, many people have chosen to get a smartphone for the camera instead of a regular one.

Whether you enjoy photography tours, taking family photos, or someone who wants to record their adventures, here are the best smartphones with the best cameras.

Widely regarded as the best camera smartphone on the market right now, the iPhone 13 Pro Max is fitted with a 12MP wide camera, a 12MP telephoto lens, and a 12MP ultrawide camera. It also has a 12MP wide front-facing camera.

The phone also has an A15 Bionic CPU, 6GB of RAM, and four enormous storage options; 128GB, 256GB, 512GB, and 1TB. While the design hasn’t changed drastically from the previous iPhone model, the performance and battery life have been ramped up to the next level.

One of the best camera phones to come from a manufacturer that isn’t Samsung or iPhone is the Google Pixel 6. The phone is fitted with a 50MP wide-angle lens, a 48MP telephoto lens, and a 12MP ultrawide camera.

In addition, it has 12GB of RAM, 128GB, 256GB, and 512GB storage options, and a very big and crystal clear screen. It doesn’t have the best battery on the market, but the incredible cameras and photo options more than make up for it.

If you aren’t an iPhone 13 lover, you will more than likely go for the Galaxy S22 Ultra. Fitted with four different cameras, including a 108M wide-angle lens, a 10MP periscope lens, and a 12MP, 120-degree ultrawide lens.

The phone comes in two different RAM sizes, with 8GB and 12GB options. There are also four storage options, 128GB, 256GB, 512GB, and 1TB. There is, unfortunately, no microSD slot, but the phone’s performance and design are one of the best Samsung has ever made. 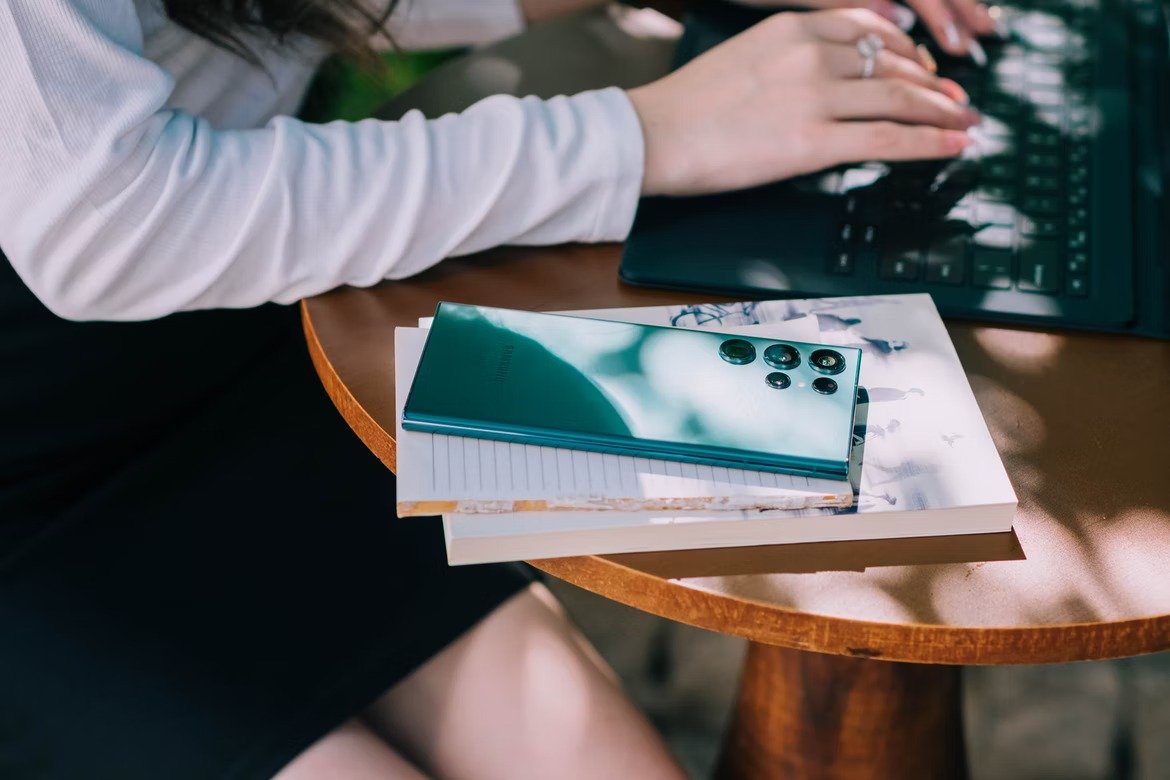 The brand new OnePlus offering can be a mixed bag with regards to performance and capabilities; however, you can’t deny it has phenomenal camera options. It has a 48MP wide-angle camera, a 50MP ultra-wide-angle lens, and an 8MP telephoto lens. You also get a very crisp 32MP front-facing wide-angle lens.

The phone is very big, which won’t be a problem for those buying it for its cameras, and some of the camera features can be a bit buggy. However, it isn’t on the incredibly expensive side of the scale, and many will think it is well worth the money.

An unusual phone, the Huawei P50 Pro comes with a 50MP wide-angle lens, a 13MP ultrawide lens, a 40MP monochrome lens, and a 64MP periscope lens. The main camera is also widely regarded as one of the best on the market.

There are a couple of downsides as the phone doesn’t support Google apps for some reason, but the phone is built incredibly well, and you can feel the quality when you pick it up. In addition, you can also record amazing footage in 4K at 60fps, making it one of the best photo and video capture phones on this list. 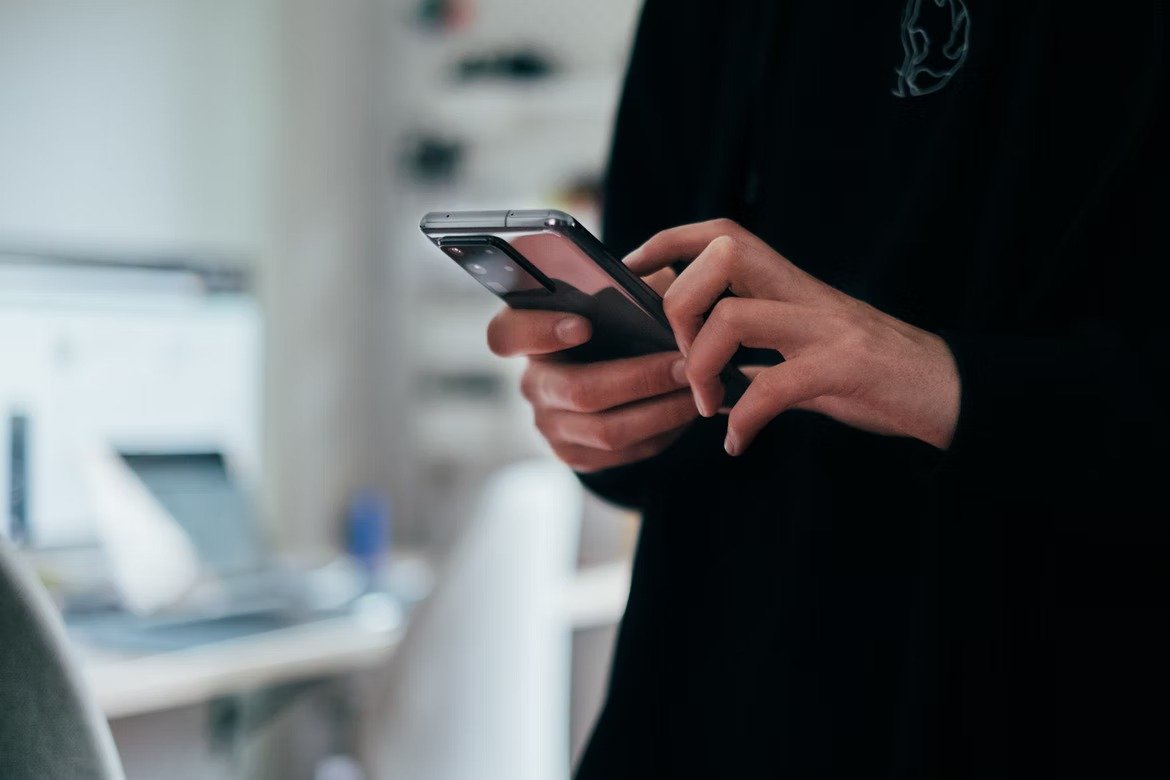 On the cheaper scale is the Oppo Find X5 Pro, fitted with a 50MP wide lens, 13MP telephoto lens, and a 50MP ultrawide lens. The 32MP wide front-facing camera will ensure your selfie game is taken to the next level.

Strangely, the camera on the Oppo is both its strongest feature and one of its weaknesses, as it has poor zoom options. However, if you don’t need the same zoom options as a top-of-the-range DLSR, then this phone is perfect for you.

While the iPhone SE doesn’t have the best camera or camera features on this list, it is one of the best budget options around. The SE was introduced as a wallet-friendly choice by Apple.

The phone has an A15 Bionic CPU and a 12MP wide-angle camera. While it only has one camera, it is crystal-clear, can take highly detailed photos, and has multiple photo options that make you feel like you have far more cameras than you think.

Gavin Bonshor - Sep 12, 2017 0
Up for review today is a budget focused 10" Android tablet, the Cube iPlay 10 available for £75.67 which puts it in a very good position in terms of affordability.
Go to mobile version
%d bloggers like this: