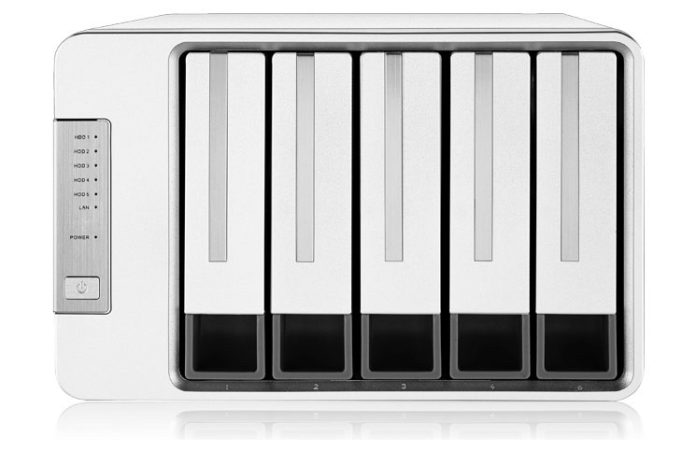 TerraMaster have offered NAS products with 10GBaseT 10Gbps ethernet support for a while now. We covered the launch of the 5-bay F5-422, but haven’t talked about the overall range. TerraMaster are one of the few NAS options with simpler 10GBaseT – regular 10Gbit ethernet – rather than fibre optic networking. In this article we’ll be covering the models, features and specs for the “422 series”, from the 2-bay F2-422 up to the 8-bay F8-422. Though the products haven’t changed, TerraMaster recently released version 4.2 of their TOS operating system, with a variety of improvements.

Though TerraMaster are far from the only brand offering 10Gbps connectivity, the lineup is well positioned on paper. Asustor offer cheaper options, but with slower Marvell ARM-based processors. Synology, meanwhile, have offerings competitive on specs but reliant on fibre-optic. Most consumers and small businesses won’t want to set up a fibre network. TerraMaster’s solution not only supports standard cables but is even backwards compatible with 5Gbps and 2.5Gbps. 2.5GBaseT 2.5Gbps ethernet in particular is getting very common – MSI notably equipped their entire Z490 lineup with it – and can work with old cat5e cabling. With this in mind, TerraMaster’s “422 series” have the potential to provide both an immediate performance boost to 2.5Gbps, and an upgrade path for full 10Gbps in the future.

TerraMaster’s pitch for the 422 series is for small and medium businesses. The software, common across the range, is a big part of the offer. A broad variety of protocols and platforms are supported, with extensive options for backup software. In addition, TerraMaster’s NAS products support “private cloud” setups.

It’s sometimes said in computer circles that “the cloud” – as in “cloud storage” – is a myth.  There is no cloud, the saying goes, it’s just someone else’s computer. This is obviously a potential security and privacy concern. However, cloud services can offer extra convenience. The “private cloud” setups supported by the TerraMaster 422 series, including the first-party TNAS.online, look to offer the convenience of “the cloud” while keeping the user in control. This is a cloud that’s on your computer, rather than someone else’s.

If you do like the cloud, however, TerraMaster also offer the ability to sync to a wide variety of different cloud storage services. An important part of any rock-solid backup strategy is offsite backups, syncing to the cloud achieves that.

TerraMaster also mention support for various torrent clients. To quote their site, this allows for “rapid and convenient movie downloading”. We’re not sure what they’re referring to there, but torrents are a good way to manage large data transfers on slow and/or unreliable connections. Speaking of movies though, Emby and Plex multimedia servers are supported with real-time transcoding up to 4K 30fps. 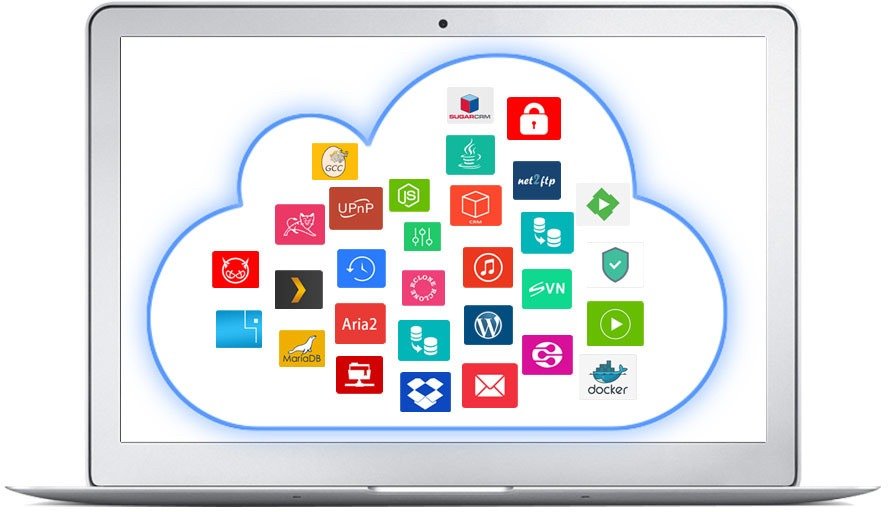 Every model features a 1.5GHz quad core Celeron processor, which we can infer is an Intel Celeron J3455 – a 10W, 14nm Atom successor. For a NAS, that’s respectable grunt on paper. Networking is also consistent across the range, with three ethernet ports – two 1Gbps (supporting link aggregation) and one 10Gbps. Finally, each model includes two USB 3.0 ports.

Game-Breaking Glitch Found in Fallout 4 – There Is No Escape!

Gavin Campbell - Nov 17, 2015 0
Reports fly in of a game breaking glitch occurring on Fallout 4 just 2 weeks after release. Find out more here!
Go to mobile version
%d bloggers like this: