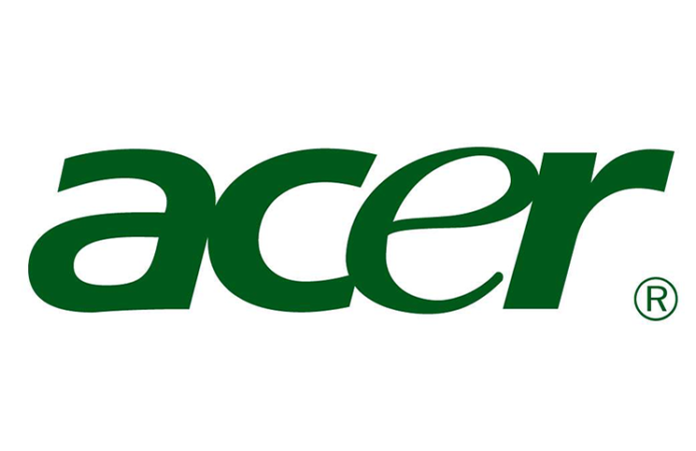 Since Nvidia launched its latest budget-friendly Pascal GPU in May, there has been a steady stream of laptops sporting the MX150 low-end graphics card, the most successful of which was part of Acer’s mainstream Aspire 5 series. Aside from a less-than-desirable battery performance, the A515-51G Ultrabook impressed on all counts from its reasonable price ($599.00 RRP) to its 1080-pixel screen and a solid-state drive. Now, Acer is in the process of releasing another MX150 notebook, which according to insider sources is set to be priced even cheaper than the Aspire 5 offering and will appeal to fans of online poker in the USA in particular.

Set to go on sale January 8, 2018, the Acer Aspire A615-51G will combine an 8th generation Core processor with the low-end GeForce MX150 GPU. With a 15.6-inch screen, an all-metal chassis and super-slim design (the ultrabook will measure just 19.95mm thick), the A615-51G will be available in a choice of two different SKUs. The first will contain a relatively modest Core i5-8250U processor and an SSD of 256GB while the second will deliver higher performance with its Core i7-8550U processor and a combined 1TB HDD & 138GB SSD.

Both options will integrate the GeForce MX150 graphics and GDD5R memory of 2GB, which is specifically designed for gaming. The GPU is a successor to the tried and tested GeForce 940MX and there are many similarities between the two including the same 64-bit memory interface and 384 CUDA cores. According to Nvidia, the MX150 will run 33% faster than the older GPU and will contain 16 ROPs (twice as many as the 940MX’s 8).

Working from the experience with the current MX150 model, the Acer A615-51G is not likely to have the fastest GPU in the world but it will certainly pack a big enough punch to positively enhance the experience of using gaming websites such as the 888 poker platform, which is the only legal choice to play Texas Hold’Em poker for real money in New Jersey. The quality of online gambling has improved so much in recent years that many consider them to be on par with other online gaming experiences. As a result, players will require a model that provides enhanced sound and graphics as well as cope with the often fast-paced nature of playing poker online in the U.S. And with its respectable specs and affordable price, the A615-51G is a neat little package that is likely to deliver just that.

It should come as no surprise that the launch of the A615-51G will take place a day before the 2018 CES trade show begins in Las Vegas. We’re just guessing now, but it’s very likely that we’ll see Acer reveal some additional models sporting the MX150 card during this industry event, which will probably be released at some point during the first half of 2018. As far as completion goes, Sager has already launched a much higher-priced ultra-thin MX150 netbook, the NP-585, and HP expanded its Spectre line in August with its sleek 15-inch Spectre x360. Other major players like Huawei and Lenovo have yet to get in on the game, so for the time being, it’s Acer that is leading the charge in delivering affordable but powerful MX150 notebooks for the new year.

Females Make Up the Majority of Mobile Game Players

Gavin Bonshor - May 5, 2016 0
Boys are from Mars and girls are from Venus so it’s only natural that they’d be drawn to two different styles of games. For...
Go to mobile version
%d bloggers like this: