The first custom design GTX 1080 Ti cards have already come to light, Asus have announced they will be coming out with not one, but two custom GPU designs. Both cards will be equipped with coolers designed by Asus themselves which should hopefully offer improved temperatures over the reference NVIDIA design and as such hopefully offer better overclocking headroom.

First up we have the GTX 1080 Ti Turbo; this subtle looking card will more than likely be based on a reference design PCB. However, this card will be fitted with a rather classy looking black and silver colour combination cooler that is similar to the blower type used on reference cards without being quite so sharp or edgy. We can see this card appealing to people who prefer a more understated system that will let its performance do the talking rather than flashy lights and huge logos. All of this should come in at the same $699 RRP of the standard GPU 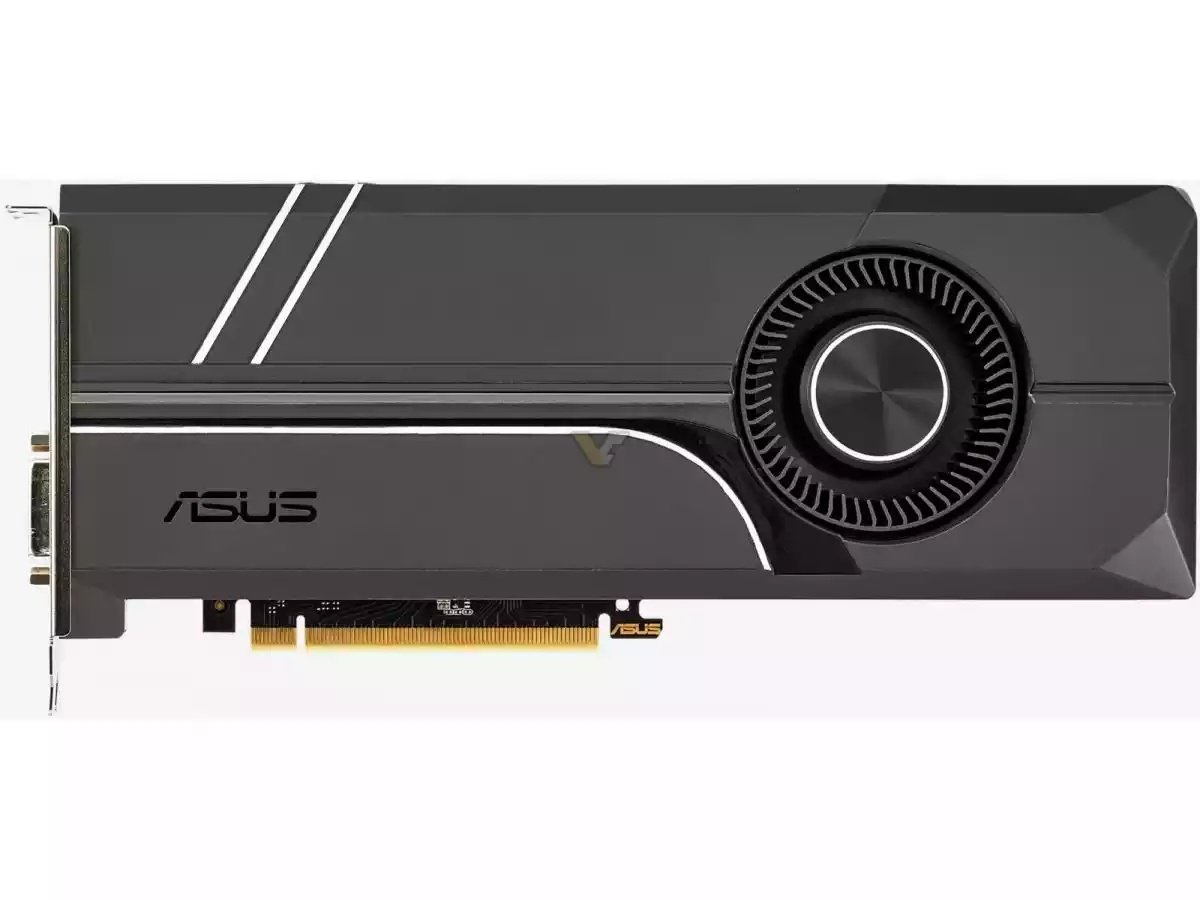 The second card to be released by Asus will be a new addition to Asus’s own phenomenal STRIX brand, aimed to be the best card available for any particular GPU. It is without a doubt that the ASUS ROG STRIX GTX 1080 Ti will offer the best stability and overclocking results of any production ASUS GTX 1080 Ti. 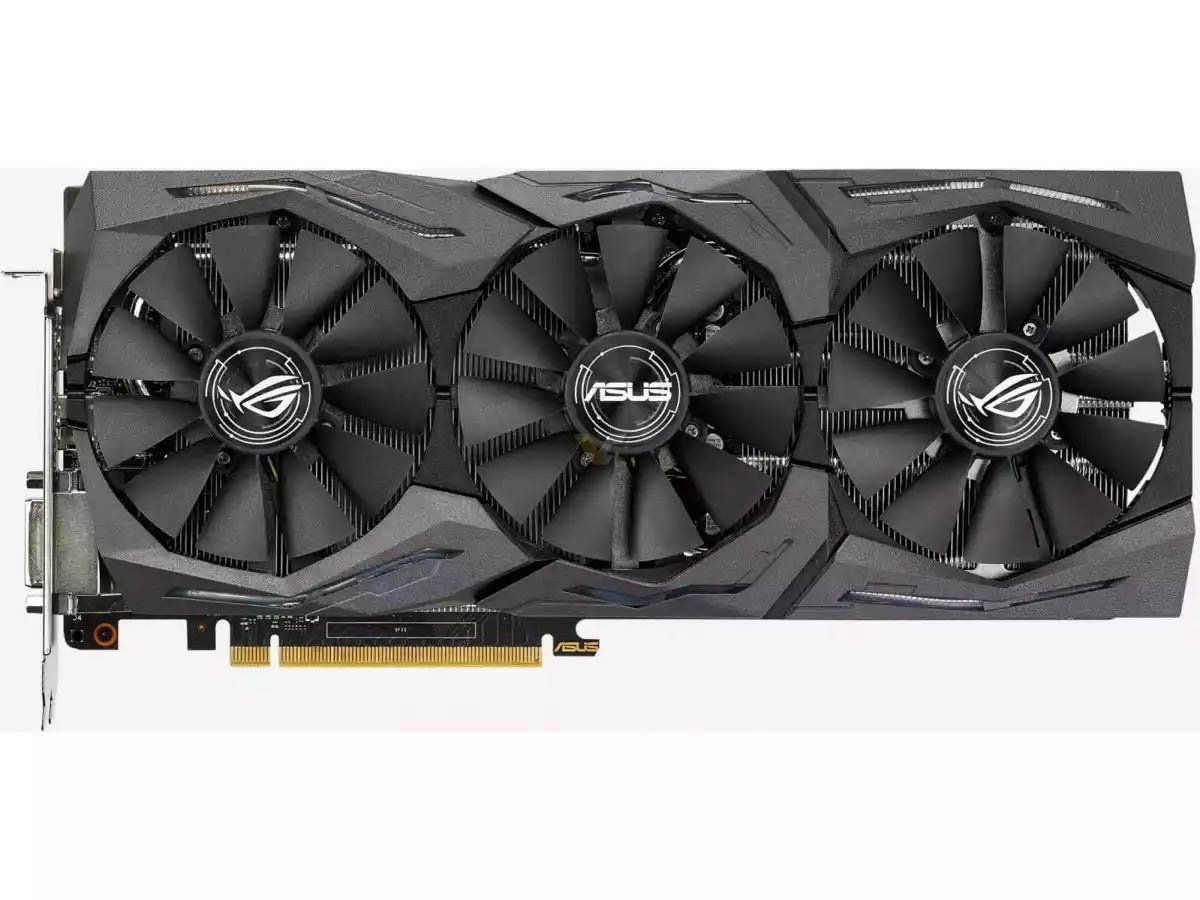 Featuring ASUS’s latest Direct CU III cooler this triple slot, triple fan card fitted with is Asus Aura RGB LED lighting is quite the monster. We expect the card to be built on a fully customised PCB and fitted with a heat dissipating back plate and as such we also expect this ROG STRIX card to come at a premium, with this in mind the RRP of the card will more than likely be higher than the $699 RRP of the reference NVIDIA card but it should be worth the extra pennies.

We are very excited to already be seeing custom designed GTX 1080 Ti cards being set for release and definitely look forward to seeing what other manufacturers can produce. Asus have definitely set the bar high for the competition with these two custom designed cards.

Let us know your thoughts on the Asus custom GTX 1080 Ti cards below.

Game-Breaking Glitch Found in Fallout 4 – There Is No Escape!

Gavin Campbell - Nov 17, 2015 0
Reports fly in of a game breaking glitch occurring on Fallout 4 just 2 weeks after release. Find out more here!
Go to mobile version
%d bloggers like this: