With an approximate 1.2 billion people playing games around the world and 700 million of those opting for online play, game makers across the globe constantly have to provide apt protection from something called a ‘DDoS Attack.’ 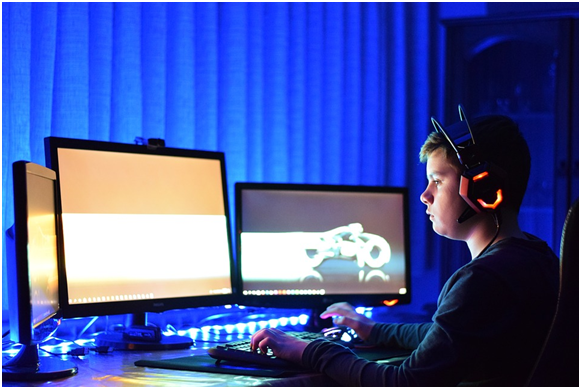 DDoS is an acronym short for distributed denial of service and refers to a type of cyber-attack intended to make resources unavailable to the main user through disrupting their service, either temporarily, or permanently.

As you all know, this can lead to irritated players and a bad reputation that isn’t often easily solved. Different industries have different security levels and third-party supervisors who monitor the safety of the platforms. These regulations can come from as high as the European Union itself; various MMORPG games have had to adapt or shut down completely due to issues with new GDPR regulation but it’s not just these high up authorities that have a say. In the world of online casinos (particularly at risk because of the real money involved, as well as large databases with sensitive client details) have specific regulatory bodies in place like watchdogs eCOGRA to ensure optimum security. However, improvements still need to be made – and this is where big data analytics comes in.

Big data analytics essentially refers to the action of analysing huge amounts of data collected over time and putting this together to uncover patterns and correlations. Online gaming networks often host thousands, if not millions of players every day and thus, the collection of ‘big data’ is made simple. However, while any company could store this kind of data, it’s how it’s used that will ultimately provide the solution necessary for protecting gamers from these direct attacks. 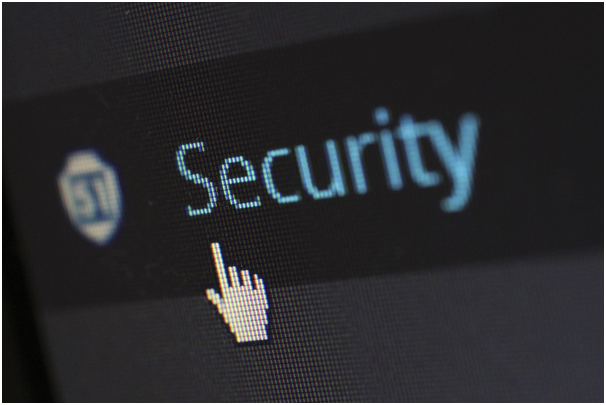 Taking this information and putting it into an automated algorithm could help provide a form of traffic control through the use of filters. By introducing these filters at the very edge of the game’s server, an automated system can effectively be put into place to prevent harmful sources from ever getting into the game to implement their attack. Any servers, PCs or devices trying to conduct malicious activity are essentially blocked before they can even start, though there are still hurdles that need to be faced.

DDoS attackers are smart and with improvements in decentralised technologies, cloud servers and Linux servers, developers need to do more than simply block a PC or Mac device. Instead, they need to evolve and change with technology, ultimately developing automated, smart and fool-proof methods to protect their players from this malicious action. 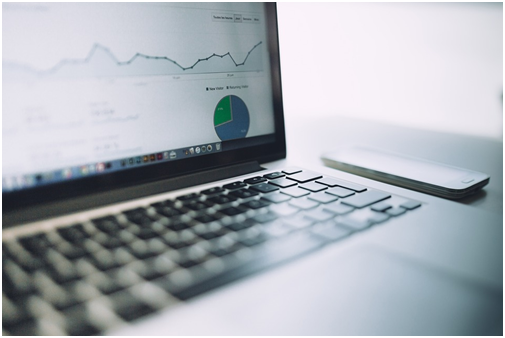 The solution at the forefront of this is that of software-based multi-dimensional analytics. These analytics utilise real-time network telemetry alongside DNS, BGP and a handful of other data inputs. The true selling point of this is the sheer visibility they provide – developers can get a better indication as to what is going on within their cloud applications and game servers, determining from where in the world their online traffic is coming from.

This provides real-time access to information regarding both innocent and malicious visitors and thus offers much more confidence in terms of both analysing and blocking any malicious visitors. By using multi-dimensional analytics and big data analytics together, game developers can better detect and block potential attacks before they have the chance to do any damage. By comparing data associated with attacks from the past with incoming traffic, it may be possible to determine and identify every start and end point of an attack and through an automatic algorithm in place, this can be counteracted long before players are affected.

DDoS attacks hold the potential to devastate a game and it’s players and even the shortest period of downtime can hold lasting effects on security, reputation and income. For this reason, the importance of big data and multi-dimensional analytics and all that they could do is undeniable. By pinpointing malicious entities and blocking them from entering the network with surgical accuracy, developers can better protect their game and players. Whether this becomes standard in the future has yet to be seen, but we’re eager to find out.

Free to Play – Is it actually free?

Play3r - Sep 11, 2015 0
After playing the latest free to play release from wargaming.net it has got me thinking about other F2P games
Go to mobile version
%d bloggers like this: