AM4 Ryzen compatible motherboards have been coming out thick and fast in recent days, the newest releases from motherboard manufacturer Biostar are offering something a little fresh this time though. Biostar plans to release a full series of ‘Racing’ motherboards that will be compatible with Ryzen CPUs, this newest release from Biostar is for not one but two Mini-ITX motherboards.

The new X370GTN and B350GTN motherboards will both feature two DDR4 dimm slots, a single PCI-e x16 slot, four SATA ports and finally a single M.2 socket to be mounted underneath the motherboard. 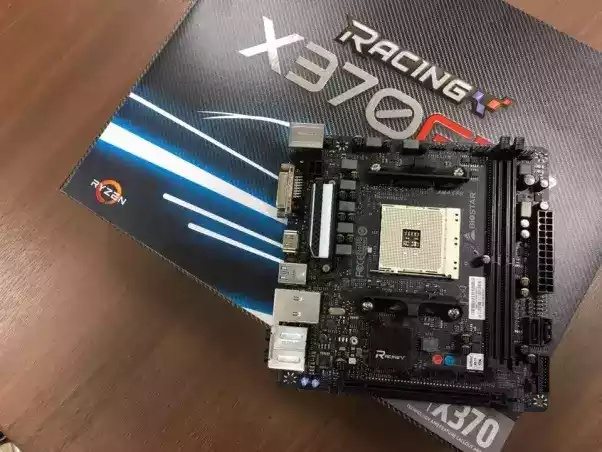 Of course, the motherboards will be equipped with the usual plethora of audio, USB, network and digital video outputs on the rear I/O.

Obviously, both of these motherboards are fitted with chipsets that have the ability to overclock the new Ryzen CPUs. With the new 16GB DDR4 dimms that are available, it should be rather easy to produce a rather potent PC on a very small scale. We are definitely interested in putting these small form factor motherboards through their paces and seeing just what they can achieve.

Own a Samsung Galaxy Note 7? Make Sure You Switch It...

Gavin Bonshor - Oct 11, 2016 0
It seems that the South Korean technology giant Samsung couldn't fix the issue with exploding batteries on their Galaxy Note 7 "phablet" smart phone range which has led to another massive recall.
Go to mobile version
%d bloggers like this: