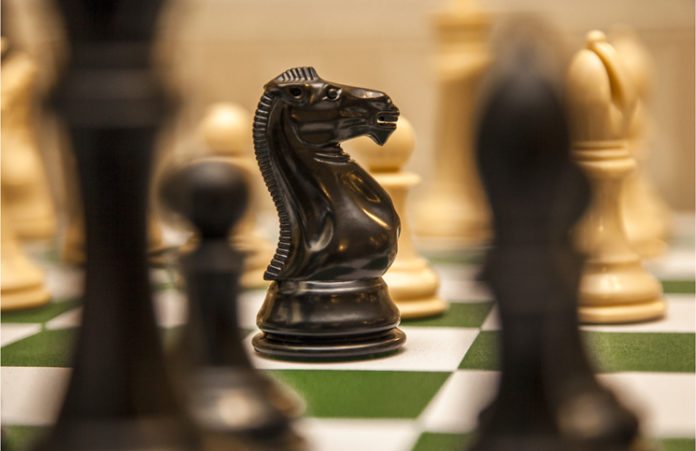 Games have existed for as long as human beings have. From the earliest moments of our species, we have found ways to entertain, interact and compete with each other. Examples of board games can be found as far back as the Ancient Egyptians and card games can be dated back to 9th century China. These games have always evolved, with new ideas, rules, playing pieces and technology all making them into something different or improving upon them. Today, most classic games have gone digital. With computers, smartphones and video game consoles being more and more a part of our lives, we have taken our games along with us.

There are many games that have existed for hundreds of years that we still play today. Whether old or modern, these games have slowly been released digitally in various forms. Pong for example is essentially a computerised version of table tennis and virtual chess has been around in one form or another for decades. The advantages of digitising games is the flexibility it brings. You can now carry dozens of games around with something such as Tabletop Simulator, and play wherever you go. This brings all the games in one and gives you more options, rules, variations and more, all without needing to store dozens of board games in your home.

If you are a keen casino gamer, then in the past you would have to travel to special building, whether that’s a club, bar or casino to play these games. You may be able to play some of these games in your own abode, but you’d still need other players, so that has to be arranged, and the bets can often be light or none existent. Online casinos, enable you to play any of these game on your phone or laptop. To plays slots you would need a large dedicated machine, but now you can play authentic slots, such as Betsafe’s Starburst Slots at your own convenience. Online casinos also let you play against real people or the computer over the internet, so you will always have an opponent whenever you want to play. You can also bet and win on these games as if in a real casino, so even playing at home or on the train can have the same excitement as the real thing.

The ability to play against people across the world with online connectivity in games has really changed things. It gives you an immense variety of opponents so you are never just stuck playing against friends. This also means you can access higher levels of competition. Chess has always been one of the most skilled games you can play, and now you can challenge yourself against people across the world with ease and in tougher and tougher opponents to give yourself a real challenge and to improve your skill.

Virtual gaming hasn’t replaced any traditional games yet, with board games, cards and casinos all still popular. If this will ever happen is uncertain, but by going digital it has helped games and players improve and evolve.

Dave Hicks - May 7, 2015 0
With the 300 series GPUs and the Zen CPU architecture just around the corner, are AMD making a comeback at the competition with Intel...
Go to mobile version
%d bloggers like this: