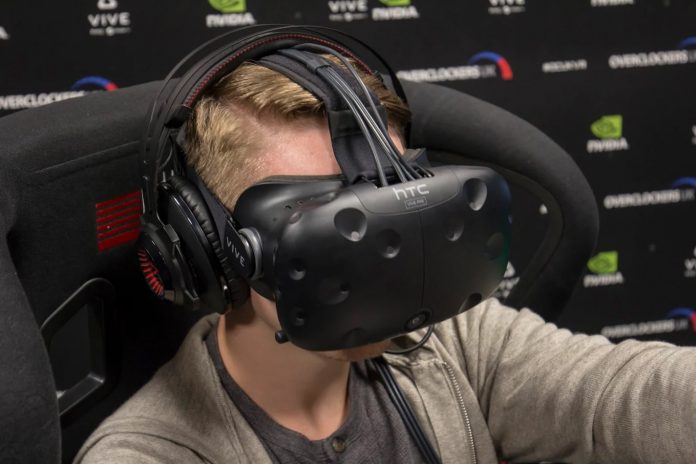 Overclockers UK have today announced a brand new, year-long event, that will introduce people to the very best of what virtual reality has to offer. Participants will be invited to show off their driving skills in their dedicated and purpose built VR room at their headquarters, with the best drivers advancing to the next round.

Pretty cool huh? It gets better!!! Not only will the event take place in virtual reality, winners of the first qualifying rounds will be provided with the opportunity to experience the drive of a lifetime in fast sports cars around Bedford Autodrome Circuit! 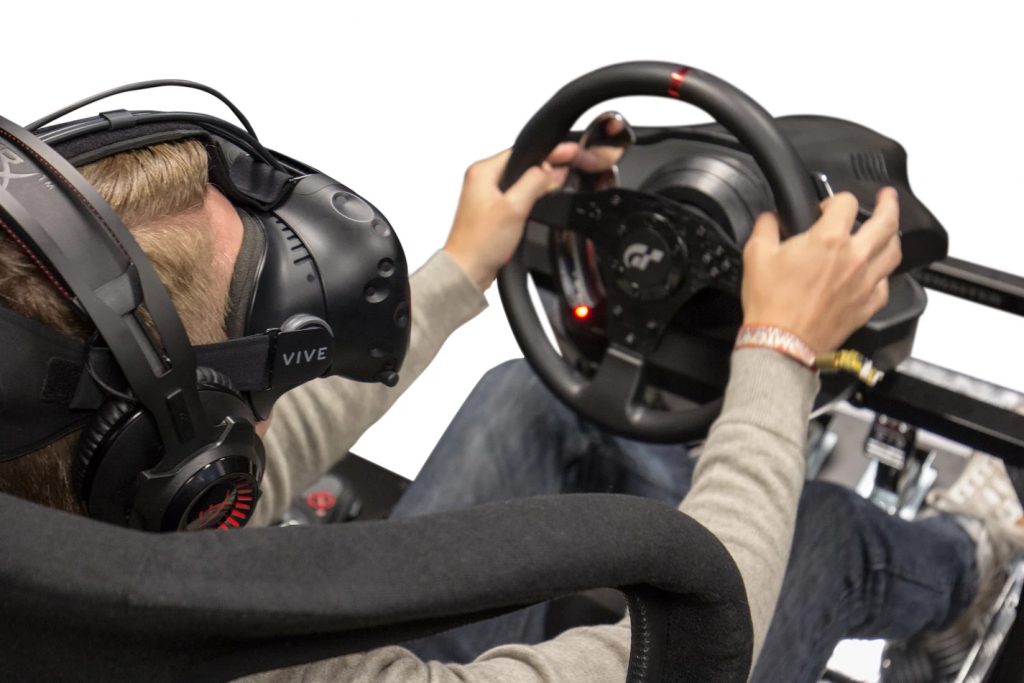 This is the Overclockers UK Racing Series!

Partnered with Intel and XFX, and powered by the HTC Vive connected to the highest performing PC’s on the planet, the racing will take place within the confines of 2015’s most acclaimed motorsports simulator – Project Cars. With its level of graphical detail and highly-defined realism, the title developed by Slightly Mad Studios is a great weapon of choice to see who has the necessary skills to take the chequered flag.

Survive the game, and the lucky few will be catapulted to the tarmac…and it doesn’t get much better than the world’s greatest driving event. Combined with 25 years of evolution and engineering excellence PalmerSport will be providing all competitors with the opportunity to drive the The JP L-M, Formula 3000, Caterham pursuit, BMW M4 , and the ultimate innovation in driving excellence – the Ariel Atom.

If that isn’t enough, those that prove their worth and make it to the circuit, will also be treated to the racing driver lifestyle. Overclockers UK will be providing a full catering service to all competitors that make it to the advanced qualifying rounds for each event that takes place at Bedford Autodrome.

While the day will be open to everyone of all ages to race and compete, restrictions do apply for those who are looking to enter the competition.

The full racing schedule can be found below, along with the necessary terms & conditions for those who fancy themselves as the next Max Verstappen! 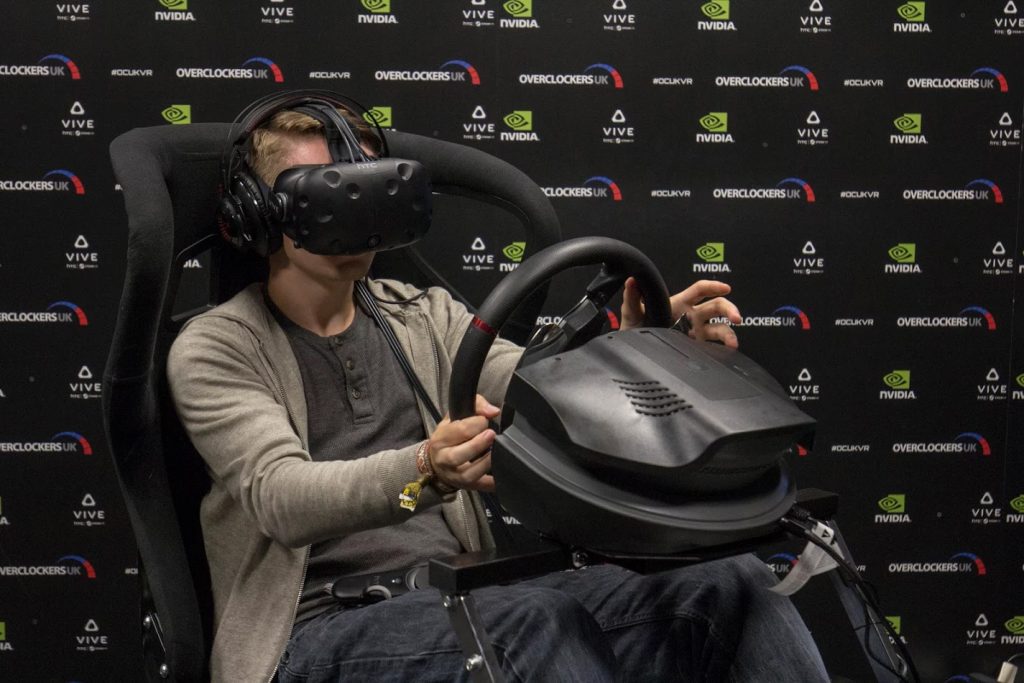 Lewis Adams - Dec 12, 2019 0
Blackjack has been played for over 400 years and is popular around the world. In fact, it’s the most played casino game on the planet....
Go to mobile version
%d bloggers like this: