One of the best and worst experiences a PC enthusiast can have comes at upgrade time. The prospect of new hardware and the new software that it can unlock is exciting, but what is not so fun is the damage which this time can do to our wallets. So, what are the most important factors to keep in mind when this occasion pops up every couple of years?

Start with a Target

Before taking the first step, the best idea is to decide on exactly what you want your PC to do. Going in without a solid clue can lead you to waste money, or end up with an underpowered setup, and these are issues which should desperately be avoided.

If you want a simple game/work machine, then you’re not going to need the most current-gen gear, unless you have extra money to burn. Many popular games, such as the online casino games available at Cherry Casino, will require only a budget rig, despite their range of titles with impressive graphics and gameplay. This doesn’t just apply to slots either, as the thousands of older traditional gaming hits like Half-Life 2 can also run maxed out on something as simple as a GT 1030. 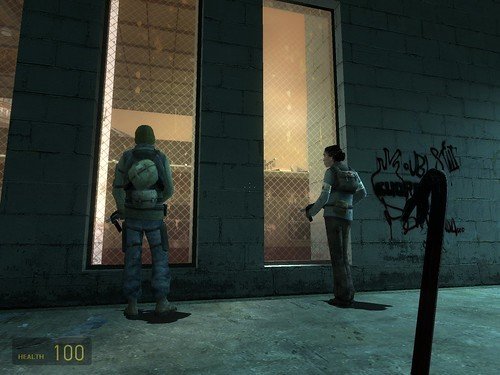 On the other hand, if you want to leap to ray tracing, you’re going to have to spend considerably more on a decent CPU and GPU combo. While some older cards support this new technology, only the newest such as the GeForce RTX 20 series have the hardware to truly deliver.

These aren’t cheap, and skimping on a less-powerful model might harm the overall experience.

The tech market is a complicated one, where month-to-month prices can vary and enormous degree. This means that research is going to be a key part of the upgrade equation (which is a big part of why our website exists).

That said, there are some prices which are going to remain somewhat stagnant, such as PC case costs, while others, like SSDs, can change price quite rapidly. If you’ve been out of the upgrade game for a while, it might surprise you to find out just how cheap SSDs have become. This makes them a near necessity for your OS drive regardless of your overall rig.

You also need to understand that the first-gen of tech like ray tracing can be a real bank-account killer. In this case, much of the cost is dedicated to hardware which entirely revolves around ray-tracing calculations. If you don’t care about this graphical option, then the best bet can be a prior generation of a card, which might be almost as powerful in other applications while usually being considerably cheaper. 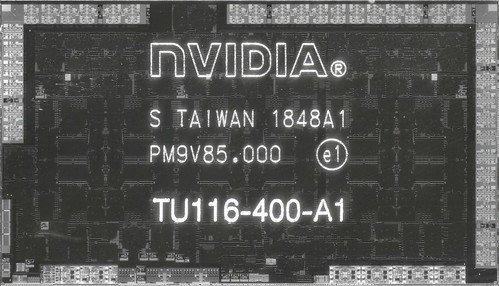 Salvage what you can

The modular nature of PCs means not every new upgrade needs to be a complete overhaul. Instead of starting from scratch, see what you can do to keep parts from your old system as you move to a new one. This isn’t always going to be possible, especially with motherboard upgrades, but for some components like drives and power supplies, it is almost always workable.

A slower approach can also let you get more out of an upgrade sooner. Getting a new graphics card won’t offer as much of a change as building a completely new system, but you will still be able to get some use out of it, at least until you hit a bottleneck.

Take these tips on board and you’ll be all the more likely to get a better experience out of your future upgrades. Just be sure everything fits!

Dave McMahon - Sep 27, 2016 0
In a double-whammy announcement, messaging firm Snapchat have announced that they are launching their first ever gadget, as well as renaming itself. Firstly, the new...
Go to mobile version
%d bloggers like this: